Home News Netflix Gets Tanmay Bhat & Co. For Its One Of A Kind... 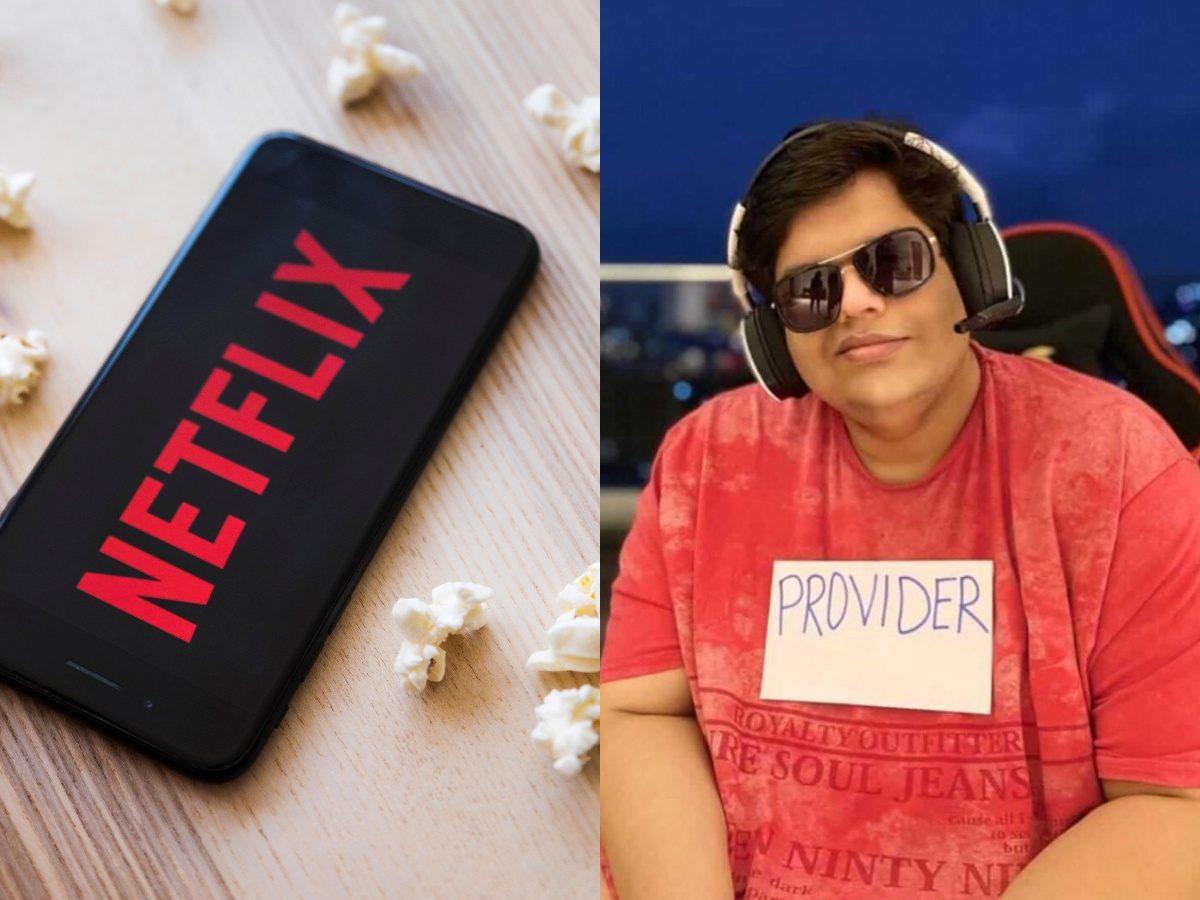 Netflix India just dropped its slate of shows and movies for this year and well, it’s freakin’ massive. The list consists of 41 names and all of them look as good as the other. This year is going to be loaded for sure as Netflix India is bringing in every not just series and movies but also documentaries and comedy specials. While every other sector is juicy on its own, the comedy specials section is coming in with 6 loaded shows to entertain us thoroughly.

We have all of these amazing comedians who have made us laugh all throughout come to us in these specials, but one unique show that Netflix will be hosting is the “Comedy Premier League”. This will be Netflix India’s first ever competition based on the comedians. The basic format of the competition is that the comedians have to fight it out with the competitors to win the coveted crown of the king/queen of the show.

Content creator and comedian Aakash Gupta announced the show on Wednesday, through a post on his social media platform. He gave us a glimpse of the participants that they will be competing against in the show and some of the big names in the field of stand up comedy were also present. Going from the photo, Aakash Gupta himself, along with Rohan Joshi, Tanmay Bhatt, Kenny Sebastian, Mallika Dua, Aadar Malik, Sumukhi Suresh, Kaneez Surka, Prashasti Singh, Rahul Dua, Ashish Shakya, Urooj Ashfaq, Aayushi Jagad, Punit Pania, Kautuk Shrivastava, Shreeja Chaturvedi, Rahul Subramanian, Rytasha Rathod were present. While some of them might be competitors, the others might be the judges for the show.

Going with the line up and the known faces from the Indian Stand-Up Comedy Scene, the show for sure looks good. The Indian audience is not unknown to these competitions as they have already witnessed Amazon Prime Video’s Comicstaan, which is a hunt for new stand-up comedians. It would be interesting to see how Netflix makes it different and takes it up notch higher than what was already present.

The show hasn’t revealed its streaming date as of now. Besides this we will have India’s much loved comedian Kapil Sharma coming up with his own show, along with 4 other stand up specials from Sumukhi Suresh, Prashasti Singh, Rahul Dua and Aakash Gupta.