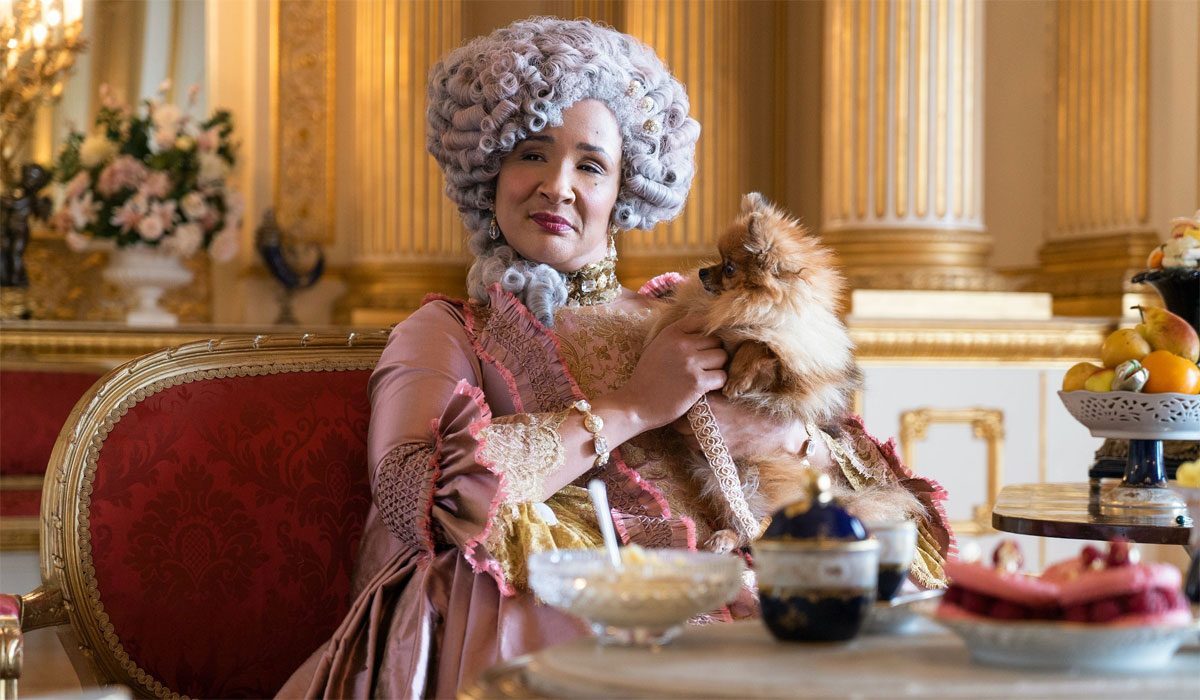 Last year, in December Netflix amongst many of its series, also released a periodical drama series that went on to become the platform’s biggest series to be ever streamed in terms of viewership. Yes, we are talking about Shonda Rhimes’ regency era themed “Birdgerton”. The moment, the series dropped, it immediately caught people’s eyes and ended up becoming a super hit within no time.

The series, within a few time of its release, got renewed for two more seasons, meaning that Netflix is all set to bring audiences Season 2 & 3. The shoot for Season 2 is already underway in the U.K at the moment. While that goes on with Bridgerton, the maker of the series, the genius Shonda Rhimes is planning to bring a spin-off of Bridgerton and apparently Netflix has already green lighted the project.

The spin-off, which is planned as a limited series, will be based on Bridgerton’s super famous character of Queen Charlotte, played by Golda Rosheuvel. The upcoming series will be a prequel to the happenings of Bridgerton, as it will focus on who Queen Charlotte was and how she became who she is today. The series will explore the rise and love life of a young Queen Charlotte, which is a reimagined character in Julia Quinn’s novels on which the show is based on.

It is to be mentioned that not much about the previous life of Queen Charlotte is available in the novels and hence, the story for the spin-off now needs to be written completely. The spinoff will also tell the stories of young Violet Bridgerton and Lady Danbury. The show will be written by Shonda Rhimes herself, who will also serve as the executive producer alongside Betsy Beers and Tom Verica.

With this spin-off, Shondaland is planning to increase the Bridgerton universe and will get more into it with time. Netflix for quite sometime have been planning spinoffs and sequels for its superhits shows and films, so that all of this is able to have its own universe.

Bridgerton, without doubt is Netflix’s biggest series ever that attracted 82 million households around the world in its first four weeks. It is a fun periodical drama and one of a kind, given the fact that it comes from Shondaland, which has credits for creating series like Grey’s Anatomy, Scandal, How To Get Away With Murder and many more.

Before the second season and the spin-off drops on Netflix, watch the season 1 of Bridgerton on Netflix now.