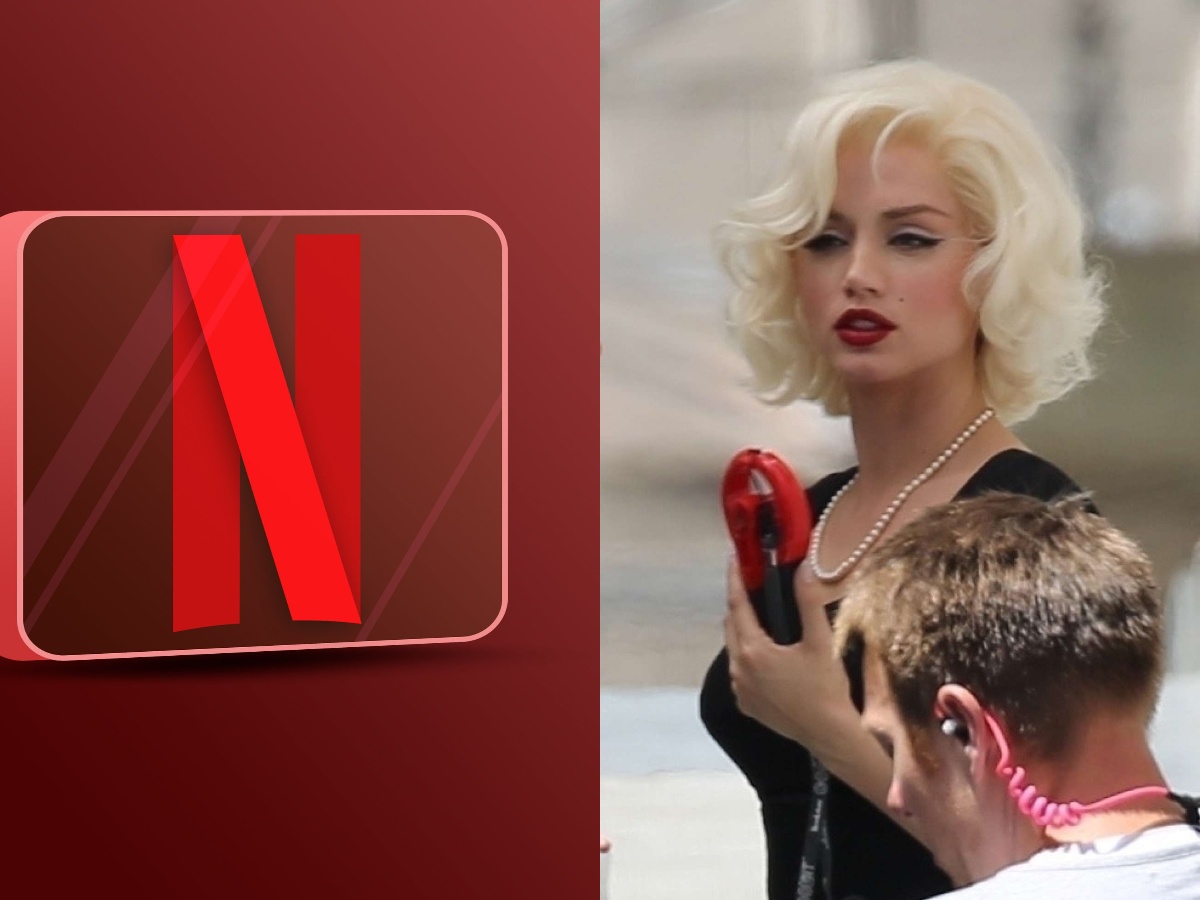 Netflix’s upcoming Marilyn Monroe biographical drama film ‘Blonde’ has captured the attention of film enthusiasts. Gorgeous actress Ana De Armas is portraying yesteryear’s sultry actress Marilyn Monroe in the biopic. Set photos and promotional material revealing Ana De Armas‘ look as the blonde bombshell have already amped up excitement for the film. Add to it the fact that ‘Blonde’ will showcase nuances of the tragic life of one of Hollywood’s most well-known faces.

Now comes news that Netflix has given the go ahead for an NC-17 version of ‘Blonde’ to premiere on its platform when the film releases. For the uninitiated, NC-17 is the highest rating in the US film certification system. If a film is certified NC-17, it means that it’s a film strictly for adults and not suitable for children under 18. Incidentally, the NC-17 rating was rated X up until 1990.

Marilyn Monroe is easily one of the greatest female icons of the 20th century, and a film on her must go the whole hog, be it in steamy scenes or in exploring her struggle and her much-publicised relationships, controversial or otherwise. Kudos to Netflix for green-lighting the adults only version of the film.

‘Blonde’ is written and directed by Andrew Dominik, and is an adaptation of the 2000 novel of the same name by Joyce Carol Oates. Brad Pitt’s Production
company Plan B Entertainment is producing the film. Besides Ana De Armas, ‘Blonde’ stars Adrien Brody, Bobby Cannavale and Julianne Nicholson in crucial roles.
Follow us on Google News