Home News Netflix Has An Oscar Contender With The Summit Of The Gods! 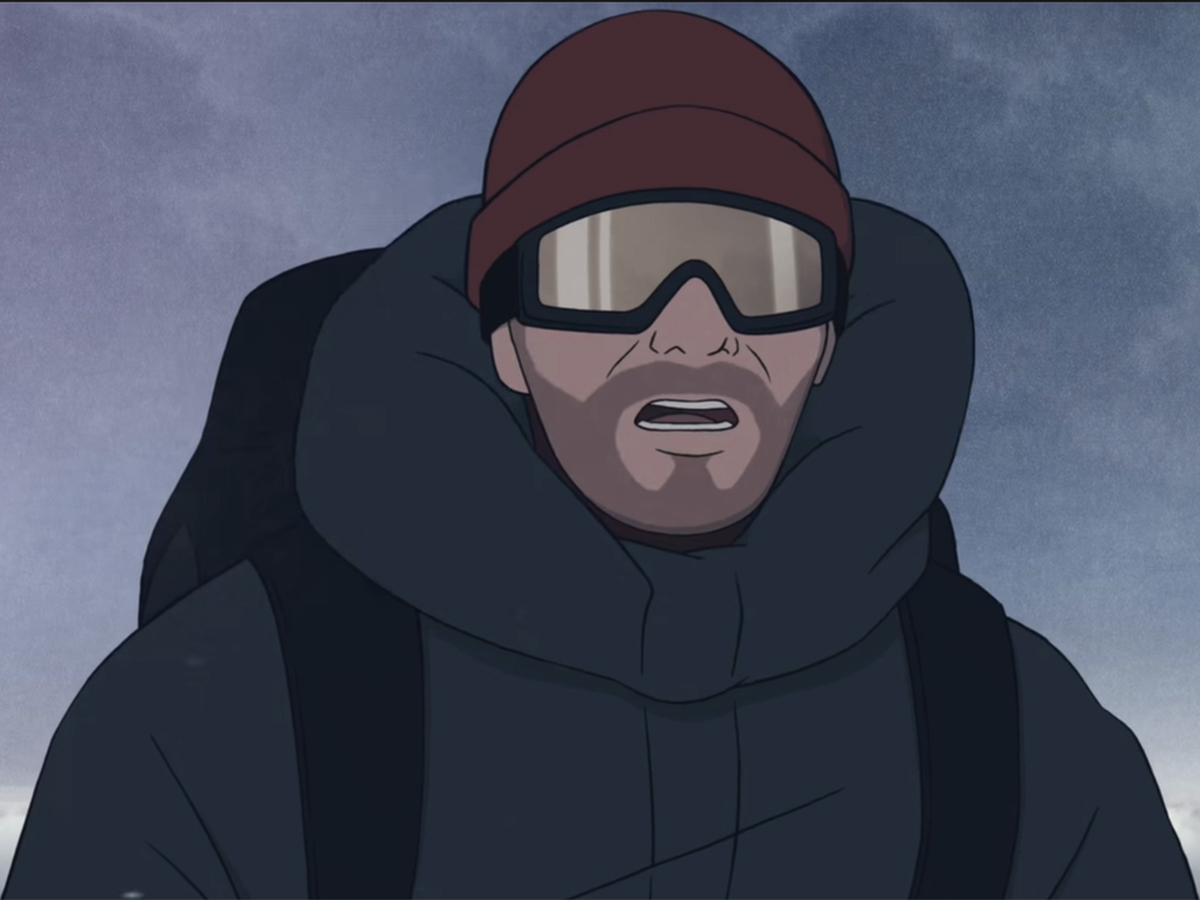 Netflix has released the trailer for the highly anticipated animated film, ‘The Summit of the Gods’ and it is beautiful. The trailer for this historical anime released on the official YouTube channel of Netflix and the promo video has also provided the release date as well. This 100-second-plus promo is a cinematic masterpiece and we have no doubt that ‘The Summit of the Gods’ will be nominated for an Oscar in the Best Animated Feature Film Section. The short promo is visually stunning – check it out at the end of this article.
Netflix’s animated film, ‘The Summit of the Gods’ is based on the manga series of the same name, written and illustrated by Jiro Taniguchi. The film will follow the same storyline as the comic book series and it is as follows:
Fukumachi, a photographer, apparently finds a camera that belonged to George Mallory, an English mountaineer who went missing during an expedition to mount Everest, back in 1924. With the help of his mountaineering friend, Habu Joji, they decide to trace back the steps of George Mallory so as to know about his fate – and embark on an expedition on their own.

While the original manga was made in Japanese, this entire trailer is made in French – hence telling us that ‘The Summit of the Gods’ is also going to be in French. The Netflix release is produced by multiple international production companies – French Julianne Films, Belgian Walking The Dog and Luxembourg Mélusine Productions. And unlike the usual CG animated films of late, ‘The Summit of the Gods’ will be a 2D animated film that will be directed by the duo of Éric Valli and Jean-Christophe Roger.

Netflix’s ‘The Summit of the Gods’ will release in select theatres on November 24th 2021. It will then release on the streaming platform itself on November 30th 2021.