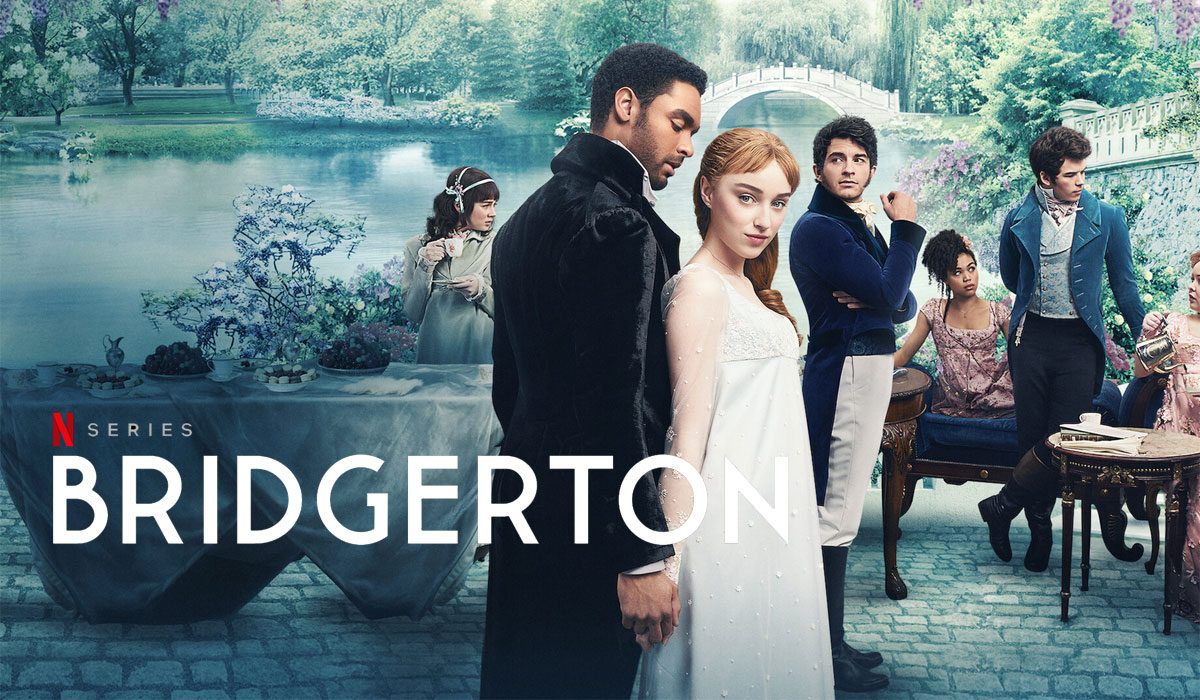 Netflix‘s runaway hit Bridgerton has been making waves for all the right reasons. Its cast is fantastic, the acting is terrific, the series is superbly directed and the plot is gripping. Yet, Bridgerton has also caught the fancy of viewers across the globe owing to its steamy, aesthetically-shot sex scenes. To call the sex scenes hot would be an understatement. They are positively scorching. One sequence in particular, described as the library sequence, is especially memorable, as far as the lovemaking between the Duke of Hastings and his new bride Daphne Bridgerton goes.

Phoebe Dynevor, who plays the lead role of Daphne Bridgerton on the show, and on whom the aforementioned sex sequences have been picturised, is quite upset and disturbed by the exploitation of her revealing work in the intimate scenes. Despite Netflix’s stern warnings about misuse of their intellectual property, the sequences continue to proliferate on smutty websites.

Bridgerton is one of Netflix’s biggest hits, and is based author Julia Quinn’s best-selling series of novels. It is a product of Shonda Rhimes, through her banner Shondaland, and is created by Chris Van Dusen. While Season 1 focused on Daphne Bridgerton’s quest to find love, Season 2 will focus on her brother Anthony’s love life.

Stay tuned to Binged.com for further updates on Bridgerton on Netflix.