Home News Netflix India’s Top 10 Films and Series to Watch in the 1st... 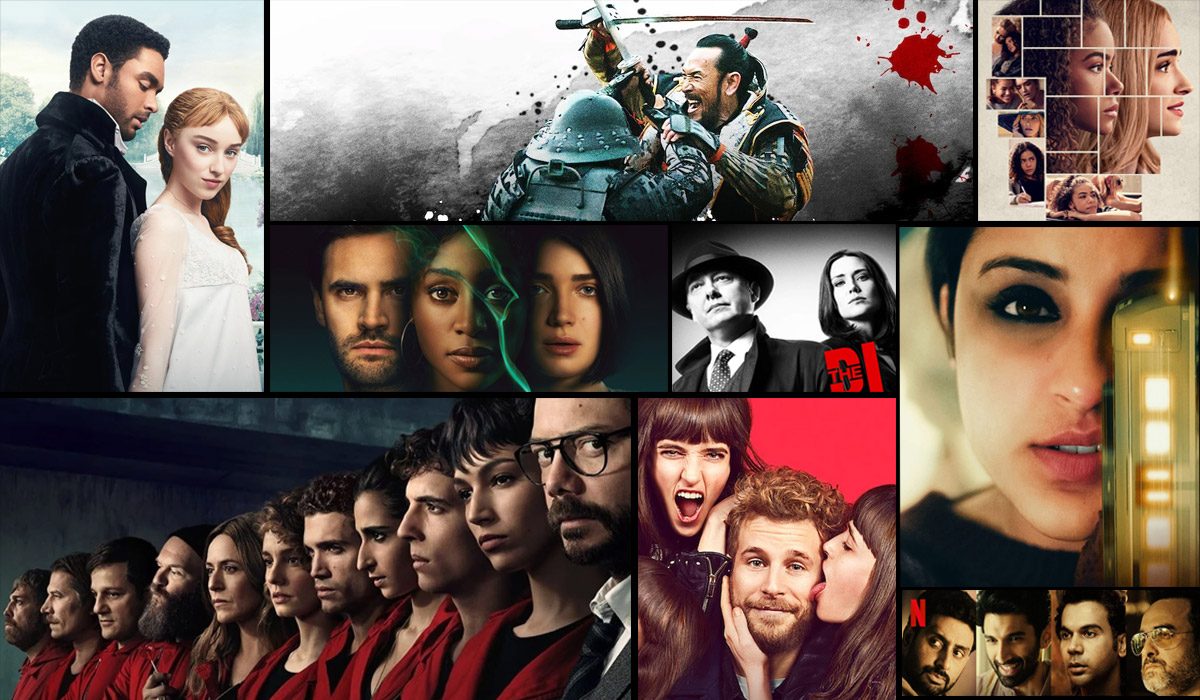 Netflix India has been making a lot of progress and the viewers are showing their love for original as well as internationally acclaimed titles. So here is a summary of all the shows and films that made it to Netflix India’s Top 10 this week.

The Girl on the Train:

This is the official Bollywood remake of ‘The Girl on The Train’ and adapted from Paula Hawkins’s novel ‘The Girl on The Train’. This is the story of a recent divorcee whose perfect life gets shattered and she keeps fantasizing about a seemingly perfect couple that lives in a house on the route through which her train passes daily. This adaptation finds itself in the top spot-on Netflix India this week.

Red is an Indian Telugu action thriller where the police are absolutely convinced that they have got the right man but for the murder but they are forced to question this assertion after some curious details about the case start to surface. The case gets even more tricky when the cops find two people with the same face.

This anthology series explores the different facets of love that can be seen from time to time and drive people into doing things that they wouldn’t normally approve of. This anthology has a total of 4 stories right from jealousy and lies to secrets and control. Pitta Kathalu showcases the darker side of love on Netflix India.

I Care a Lot has an impressive cast with names like Rosamund Pike and Peter Dinklage playing the leading roles in it. In this film, a court-appointed legal guardian tries to scam her older clients and trap them under her care but things slowly start going south when unexpected things issues start to crop up.

Adri discovers that he wants to see Carla again after they spend one wild night together and he realizes that there is only one way to see her so he becomes a patient at the psychiatric centre where Carla resides so that he can spend some quality time with her. This Offbeat romantic drama finds itself at Netflix India’s top.

I’m sure every kid from the 90s has grown up on a healthy dose of cartoons and superheroes. Power Rangers were the thing and we would scramble to put our schedule in place just so that we could watch our favourite heroes battle it out. You can once again watch as your favourite superheroes battle it out against the evil forces to protect the world

This film continuously finds itself in the Top 10 of Netflix India and it even deserves to be there as it has won a lot of appreciation from the audiences and critics alike. Aadarsh Gourav has been the standout gem who has shone in the film despite a supremely talented cast. The White Tiger is the story of Balram and how he manages to escape from his humble background and become a well-respected entrepreneur.

To All the Boys: Always and Forever:

To All The Boys: Always and Forever is the 3rd instalment in the franchise and it takes a look at Lara Jean as she returns from a family trip to Korea while considering her plan for college. She has to come to terms with several decisions as she comes into the senior year of high school and will ultimately have to decide on a college with or without Peter. Another title that has consistently featured in Netflix India’s Top 10.

365 Days is one of those titles that have a lot of skin show in it and has yet managed to sustain itself in Netflix India’s Top 10 list. The story revolves around a woman who falls for a mafia boss. he imprisons her and gives her a period of 365 days to fall in love with him. Will this stunt work or will it all be in vain?

Ludo is a collection of 4 whimsical stories that find themselves intertwined together as it involves love, a kidnapping, and an eccentric criminal all tied together by chance or fate. A rouge suitcase of money and a resurfaced sex tape will affect the lives of everyone that is involved in this story whether they know it or no.

Zindagi In Short is a collection of seven short slice-of-life films and is situated on the top of Netflix India’s top 10 list for series. Zindagi In Short tackles different aspects of society with its stories ranging from complicated marriages, digital romances, domestic dilemmas to schoolyard bullies.

Ginny and Geogria is the story of free-spirited Georgia and her two kids, Ginny and Austin. They move north in search of a fresh start but the road to a fresh start isn’t always as smooth as you would like it to be. Gini and Georgia take a look at the working dynamics of this small little family.

Behind Her Eyes is one of those mind-bending series on Netflix India that will leave you wanting for more. In this series, a single mother enters a world of sinister mind games after she has an affair with her psychiatric boss and also befriends his mysterious wife. Things simmer as we get further into the story.

All the fans of the professor have surely made this series one of the top ones and Netflix still cant stop raving about it. A criminal mastermind who goes by the name of ‘ Professor’ recruits a group of ragtag criminals to undertake one of the most audacious heists ever tried. Things become more complicated when their personal affairs and demons start to interfere in the heist.

After having finished more than 25 years since its inception Friends is still growing strong and is an evergreen comedy for everyone who wants to escape all their troubles and worries. Friends revolves around a group of friends who stick to each other in their ups and downs and provide the necessary support and guidance in times of need.

Jacob Peralta and the 99th precinct are always up and about trying to catch the evil guys and clean the streets but what they also try to fight are the personal demons that they face along with maintaining the squad morale and the relationship that the squad has with each other. The 8th Season being announced as the last one was just heart-shattering for all of us.

The Blacklist is another series that has consistently maintained its spot in Netflix India’s top 10 series for a decent amount of time. A wanted criminal is ready to surrender under mysterious circumstances but he has only one condition that he will work directly with a new recruit, Elizabeth Keen.

Age of Samurai: Battle for Japan:

In this series, expert commentaries and fictitious re-enactments are shown to give us a better picture of the 16th Century power struggles that were present in feudal 16th century Japan. This show tries to capture the trues essence of that day and age.

A Korean-Italian mafia lawyer tries to give an unrivalled conglomerate a taste of their own medicine as he tries to exact his own brand of justice on them. Along with this he also has to deal with an attorney who will go to any length to prove that her clients are in fact innocent. Watch as this series unfolds with its various twists and turns. 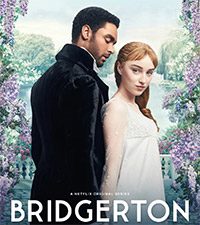 This brings us to our last in the list of Top 10 series on Netflix India. Bridgerton is another series that is set during the regency era in England where 8 close-knit siblings of the powerful Bridgerton family are trying their best to find love and respect.

This concludes our list of the Top 10 titles on Netflix India for this week. Do let us know what you have to say about these titles.