Home News Netflix India’s Top 10 Films and Series to Watch in the 5th... 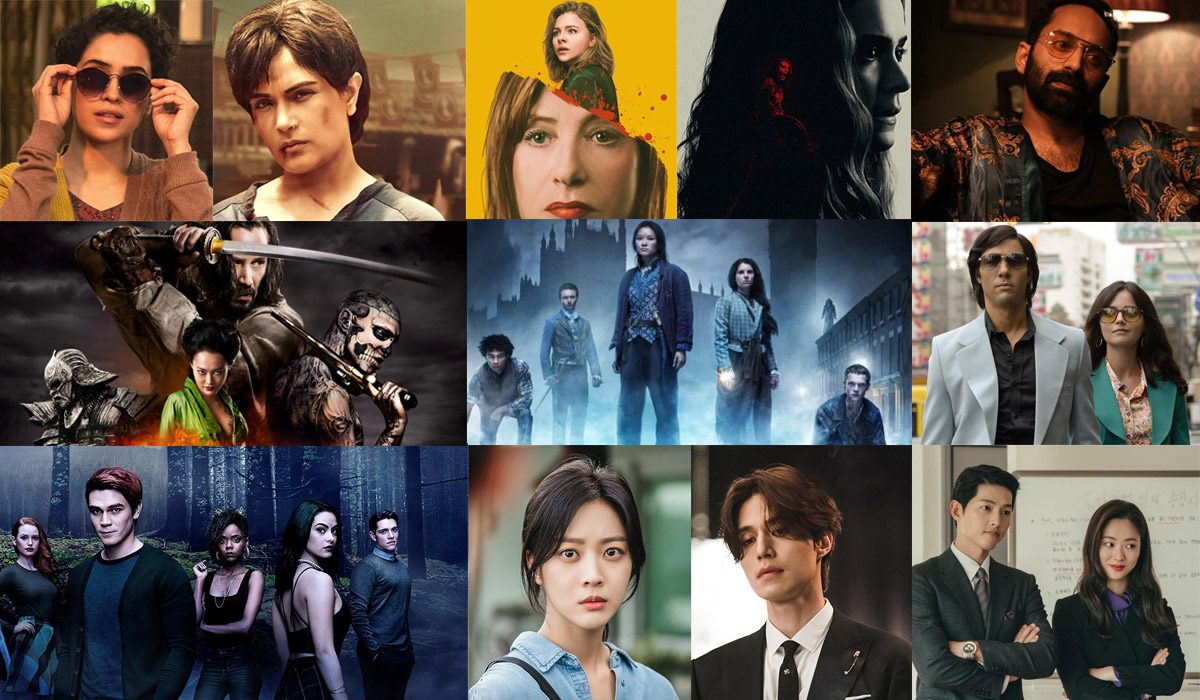 It’s the start of another week, and you feel like the Monday blues are creeping up on you once again. Worry not, for we have just the solution for you. Here is the list of this week’s top trending films and series on Netflix India. You can have a look at the brief summary and decide whether it is worthy of your time. 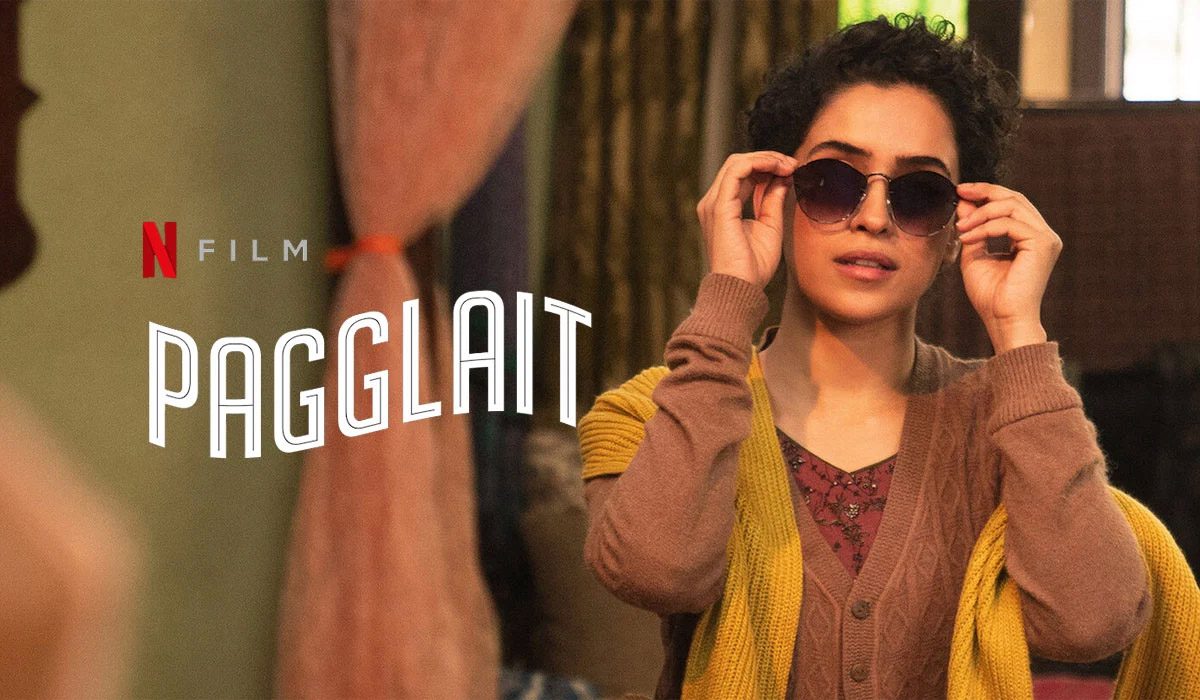 Netflix removed a stellar list of titles for this year, and Pagglait was one of those much-awaited films. Pagglait again finds itself on the top spot of Netflix India’s chart for movies at the start of this week. It is the story of a widowed woman who has to come to terms with her inability to grieve, quirk relatives, and a startling discovery about her late husband as she has to fight against all the obstacles in her path. 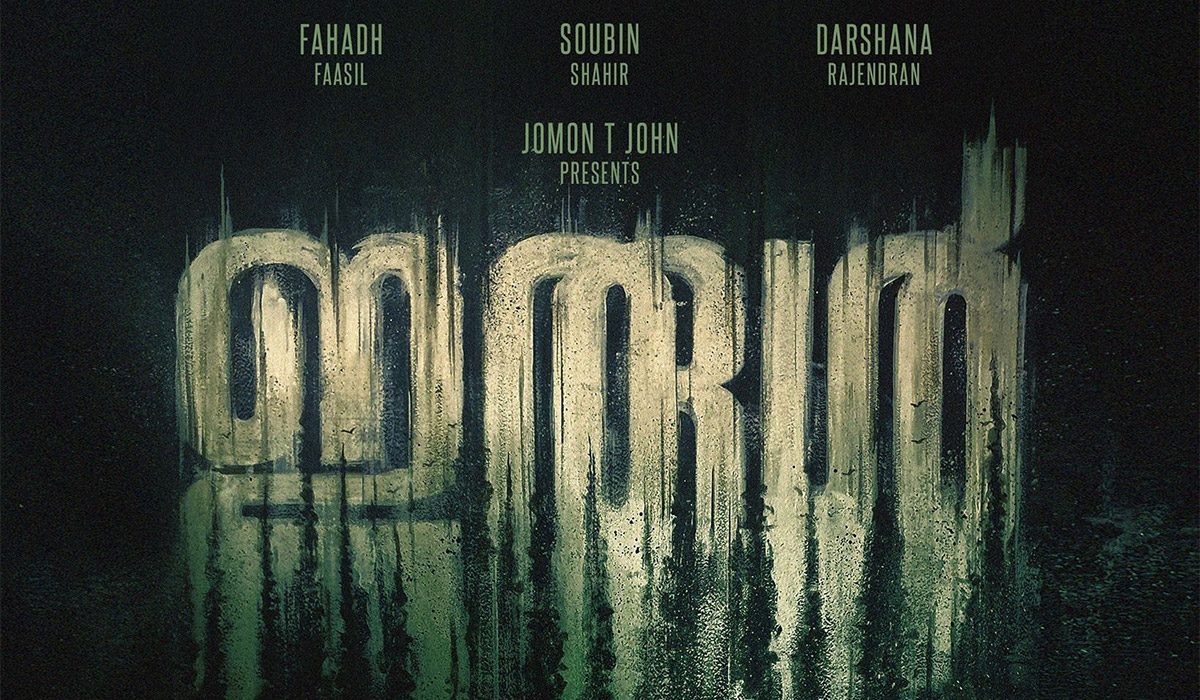 Irul is a dark psychological thriller that opted for a direct release on Netflix India and is second on Netflix India’s Top movies list for the week. When a car breaks down, a couple is forced to take shelter in a nearby house, but conversations soon suggest that there lurks a killer among them as things take interesting turns. 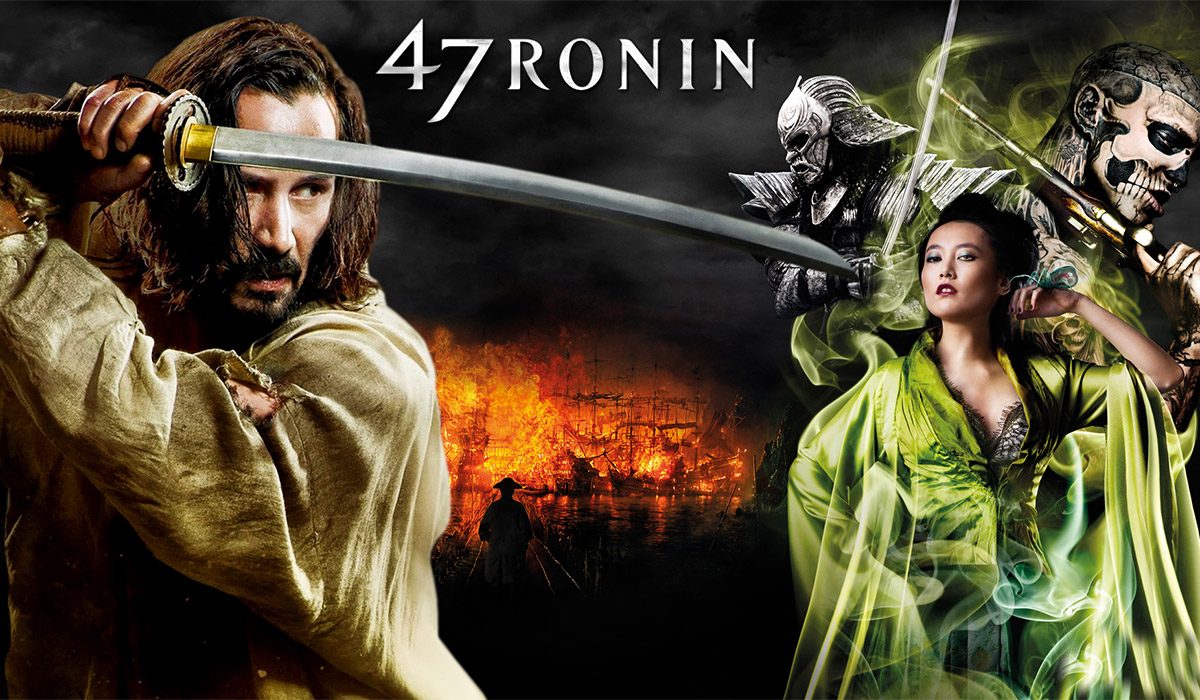 47 Ronin is an action-adventure thriller that has Keanu Reeves in the lead role. The story revolves around 47 samurai warriors and their adventures and how they plot to take revenge on a court official who was responsible for the death of their master. You always know there is some cutthroat action when Keanu Reevees is involved in a project. 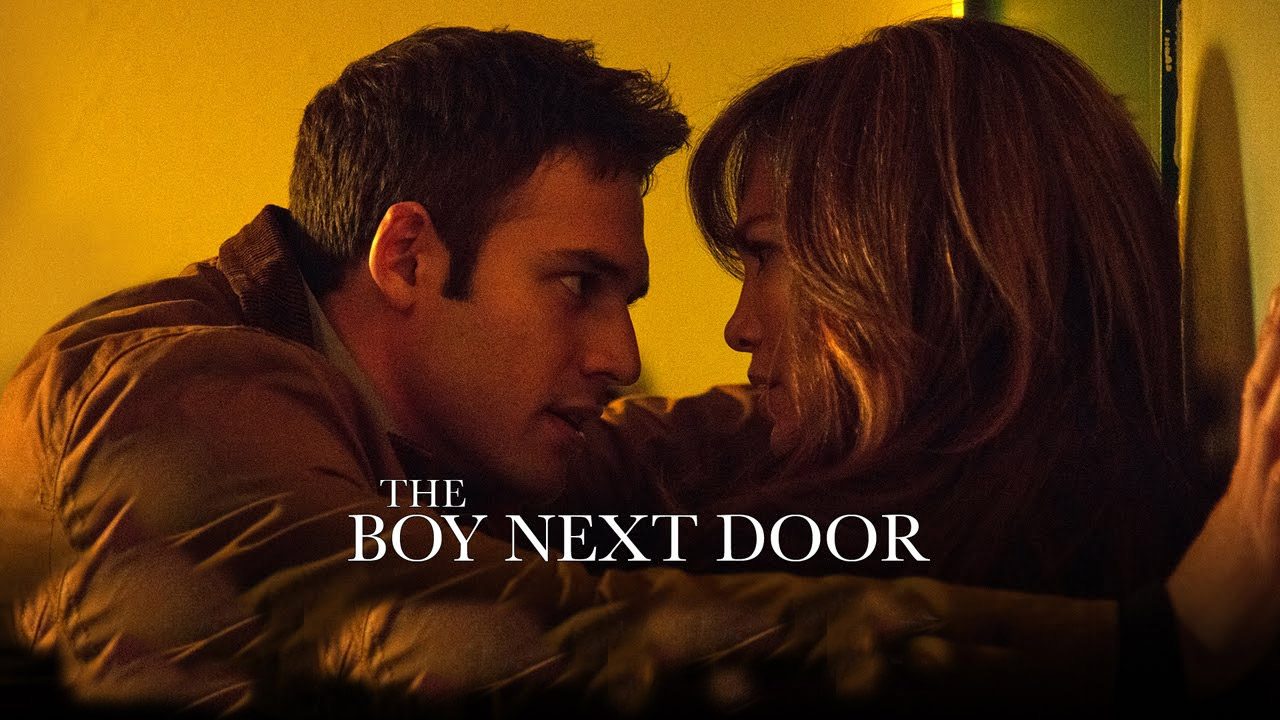 4. The Boy Next Door

The Boy next door, which stars Jennifer Lopez, Ryan Guzman, and Ian Nelson, finds itself in 4th place on Netflix India’s list of top movies. A newly single mom lands up having an affair with her teenage son’s handsome friend but what was supposed to be one bad choice turns into an obsession that threatens to destroy her family and peace of mind. 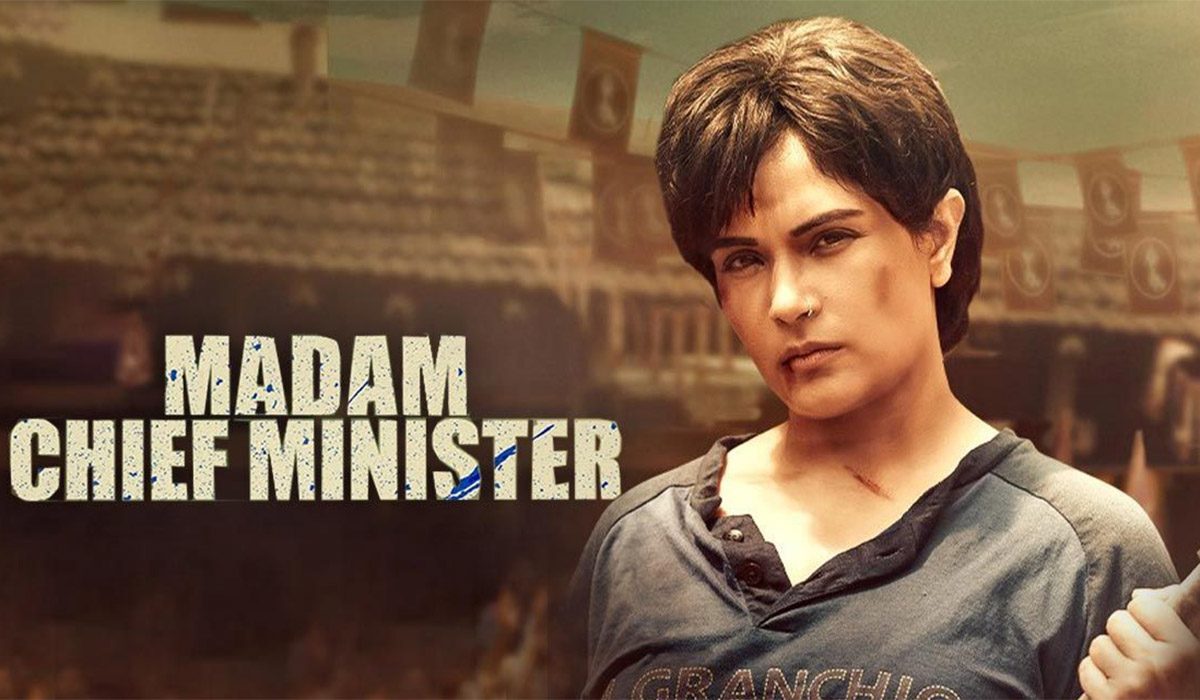 This Richa Chadda starrer may not have fared very well in the box office but still finds a spot in Netflix India’s Top 10 movies list. A tenacious woman has to face it all in her path to the top as she learns that great powers bring along with them even greater responsibilities. This political drama shows us the gritty world of politics. 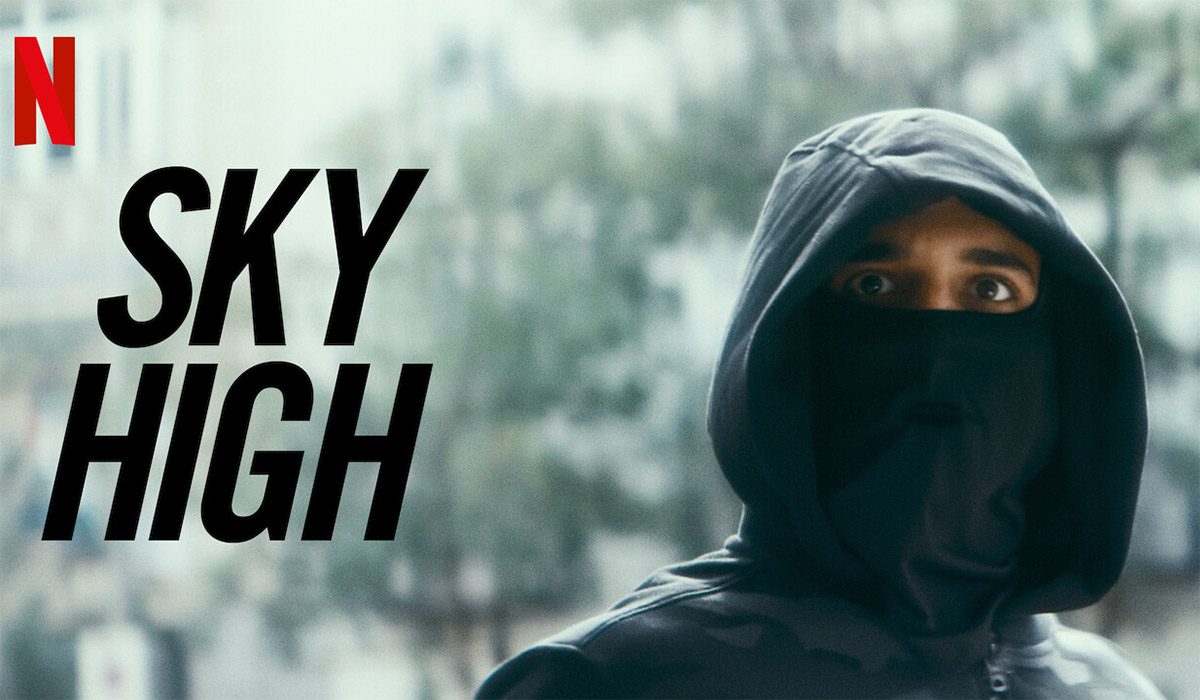 Sky High is based on a character named Angel, who is a mechanic from the suburbs of Madrid and falls for the beautiful Estrella. He gets plunged into a world of heists and robberies and thus becomes the target of a relentless detective. 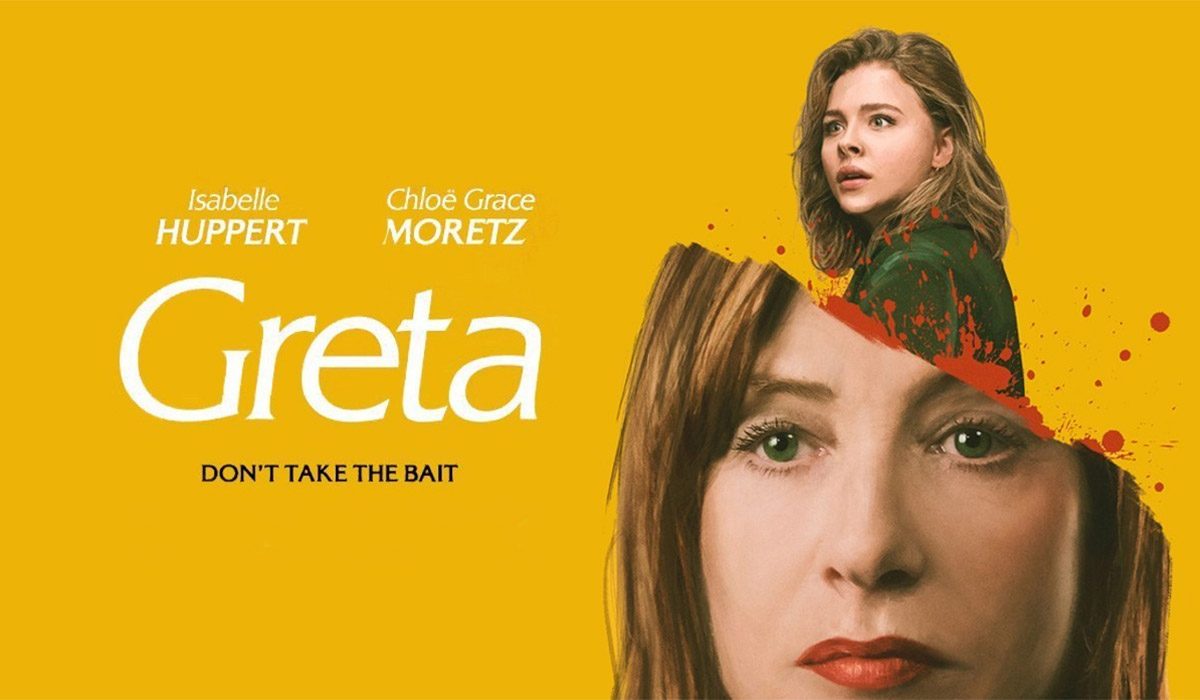 A trusting young woman and a lonely widow strike up a relationship when the young woman returns a left behind handbag, but this relationship slowly starts to take a sinister turn when different incidents start to take place. 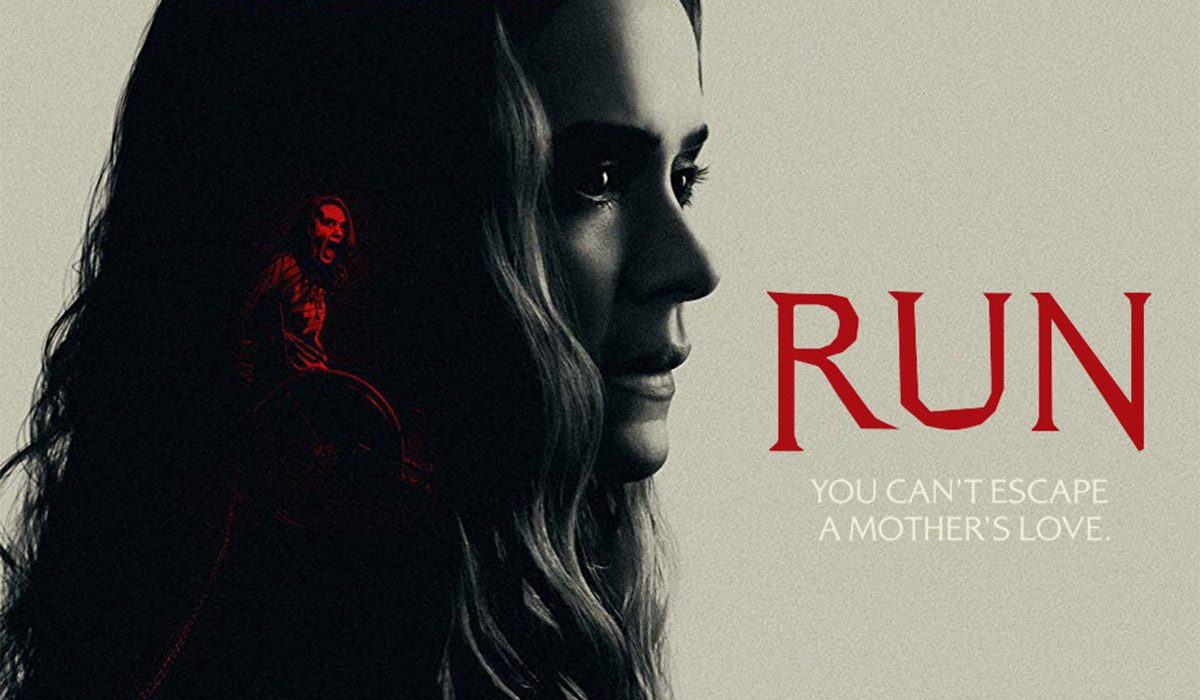 Chloe is a teenager who wants her freedom after being subjected to years of medical care in isolation. Chloe then starts to suspect that her mother might be holding her back and some sinister secrets may very well be the reason for it. 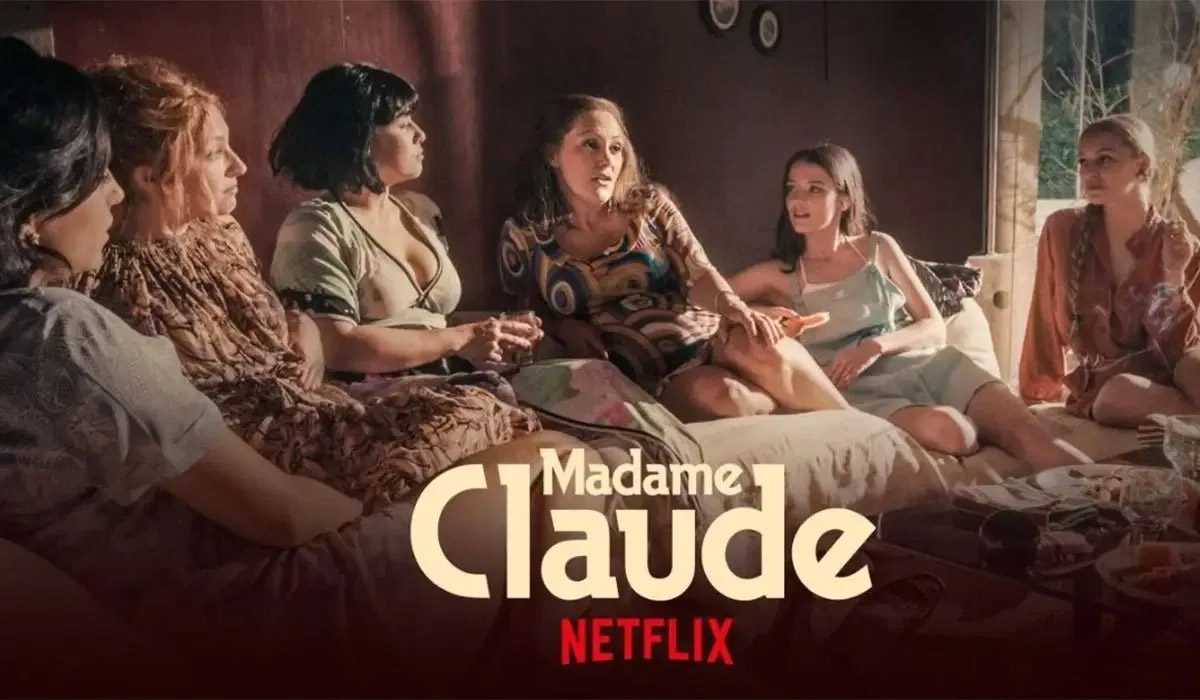 Madame Claude is pretty influential in Paris in the 1960s, and this power extends far beyond the world of sex work. People hold her in great respect, but a young and affluent woman comes to the fore and threatens to change everything. 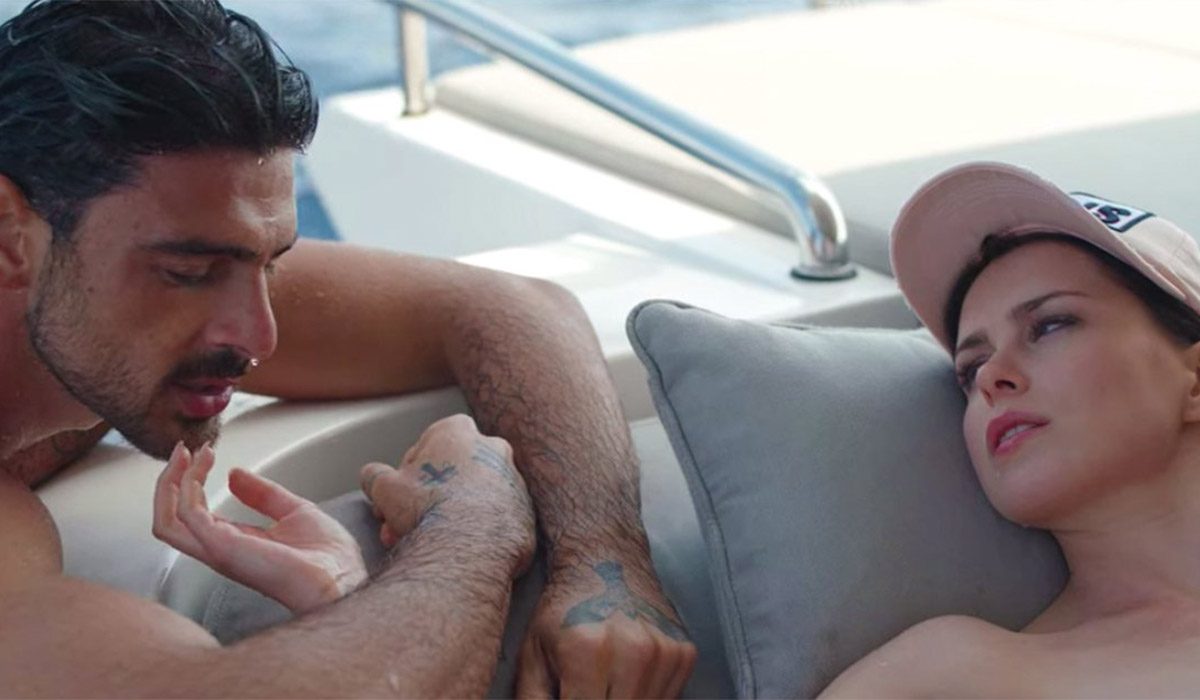 365 Days is the story of a powerful man and gets what he wants at all costs because he has big connections. A young woman becomes his latest victim as she is imprisoned, and he gives her a period of 365 days to fall in love with him. This one is filled with explicit content. Will she be wooed by his charm, or will the mafia don be forced to take any unwanted step? 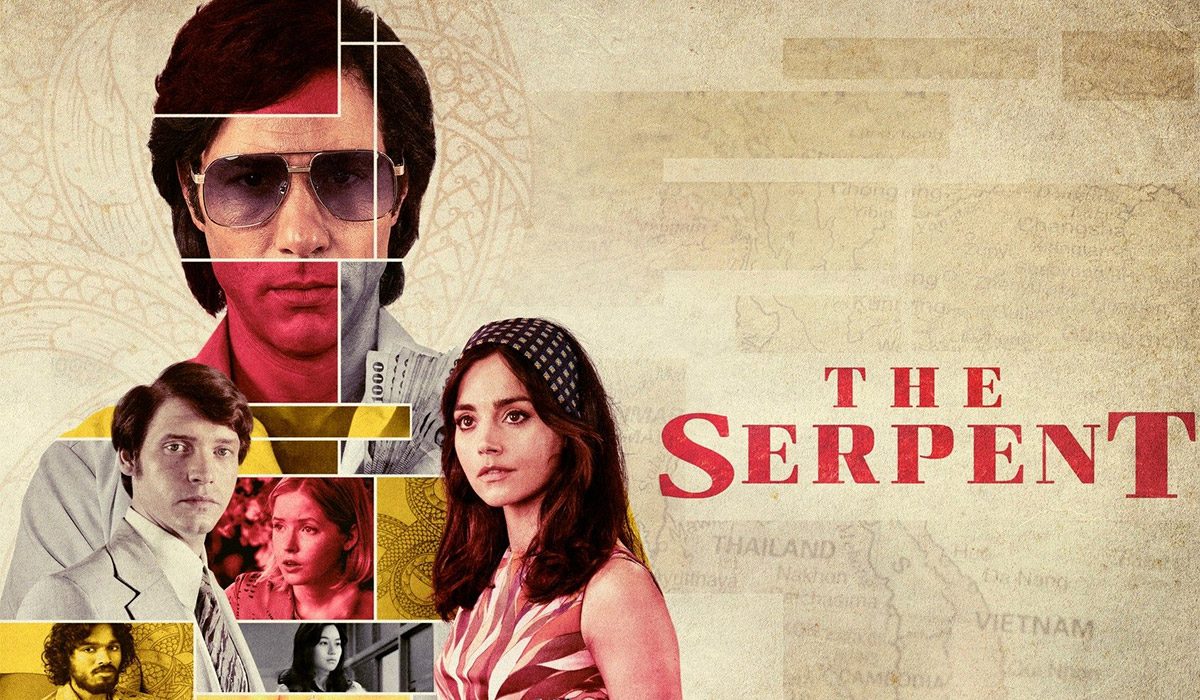 The Serpent is a limited biographical series that is based on the life of ‘Charles Sobhraj.’ Charles Sobhraj was famous for preying on travellers who were looking to explore the “hippie trail” of South Asia. This series is based on shocking events as Charles Sobhraj has a long list of gruesome crimes against him. 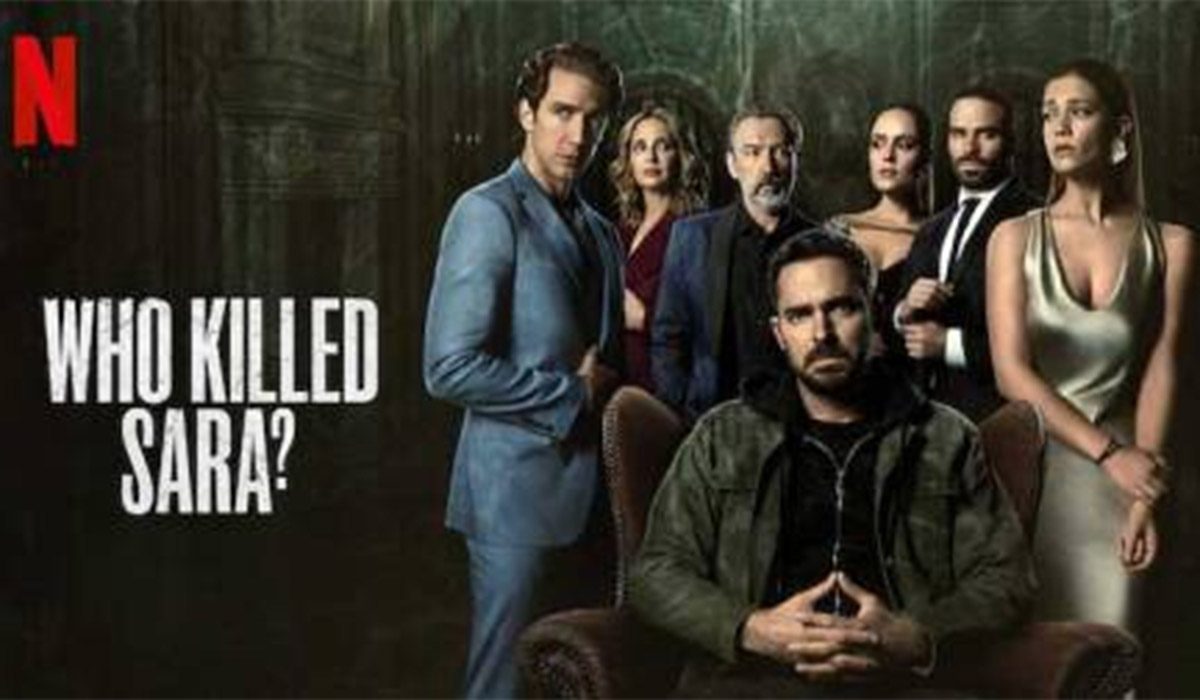 A man who was wrongly convicted for his sister’s murder spends a great deal of time locked up in jail. He is finally released, but things get heated as he is on a path of revenge and destruction while tracking down the people who were behind the murder of his sister. The series involves some surreal twists. 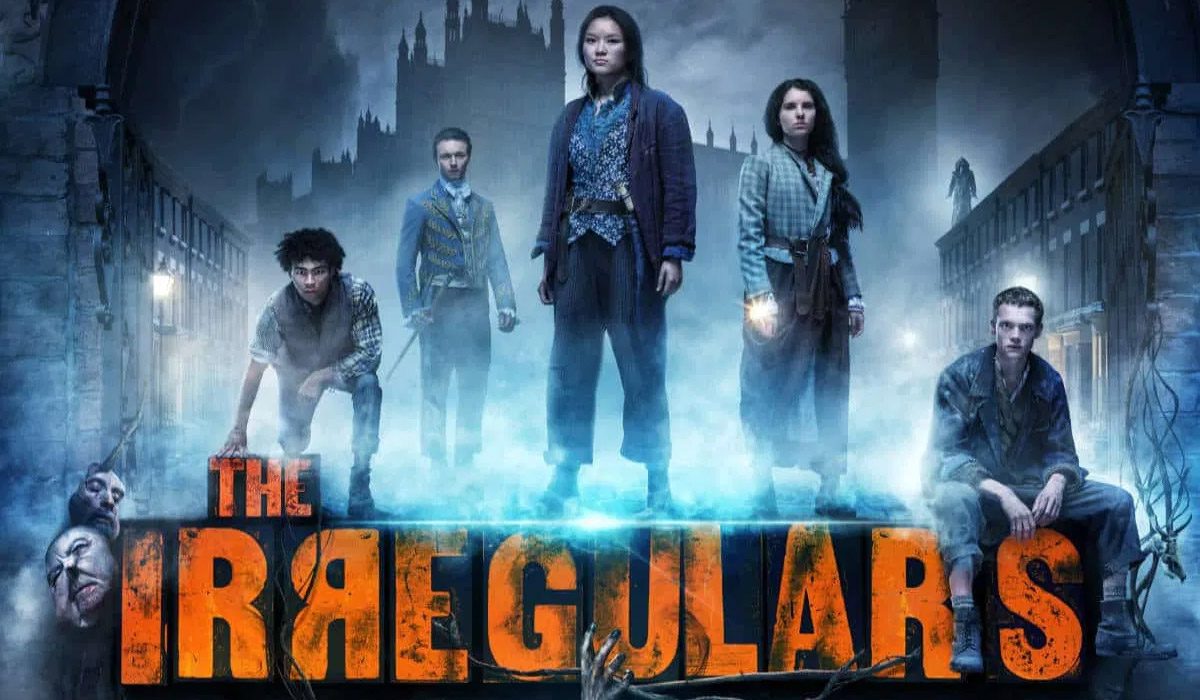 The Irregulars is a Sherlock Homes spinoff that managed to generate some crazy hype. The story revolves around a group of misfits who investigate a series of supernatural crimes that are happening in London with the help of Dr. Watson and his eccentric associate Sherlock Holmes. 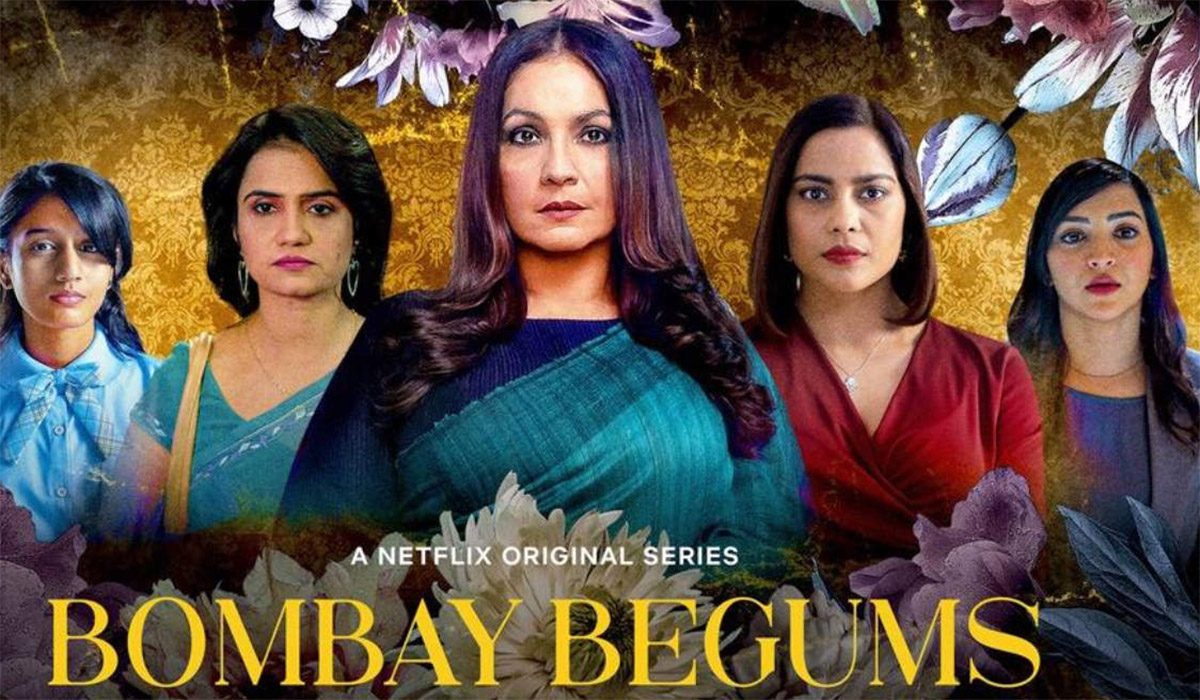 Bombay Begums is a fascinating story of women who come from different backgrounds. They all come to this city of dreams and try to navigate their life, disappointments, and desires in a series that has a supremely talented cast at the helm. Bombay Begums is another Netflix original that is going strong despite several issues and controversies. 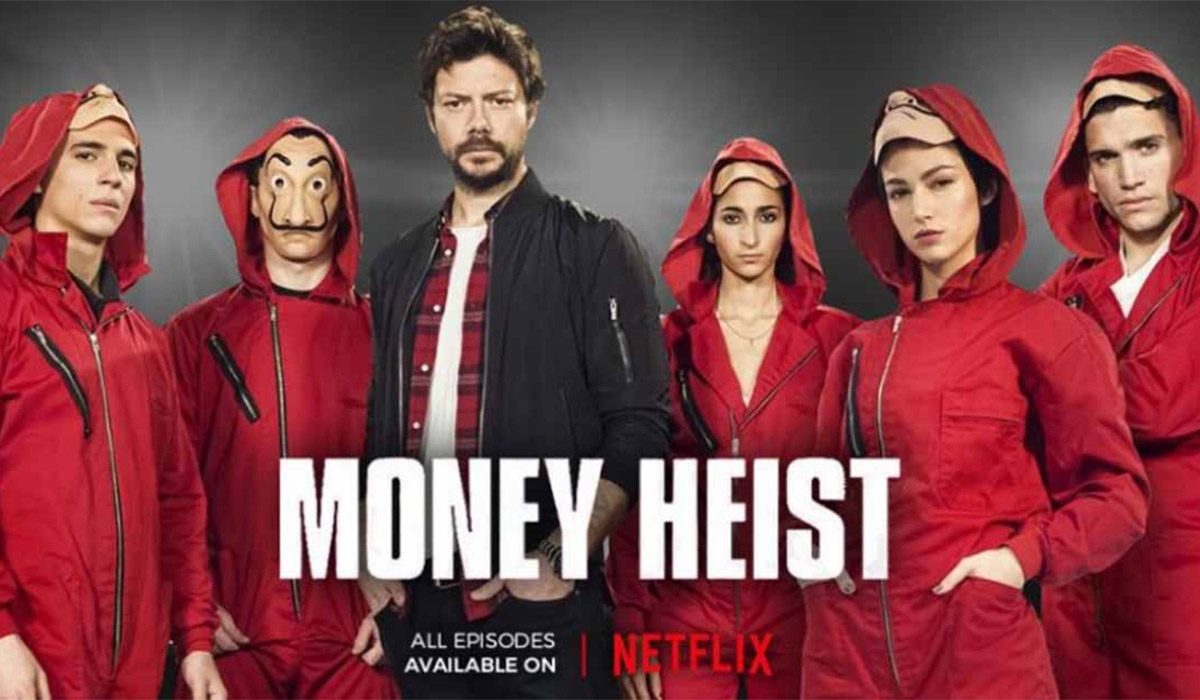 Money Heist is a gripping heist thriller that shows where a group of robbers attempt to undertake one of the most audacious heists ever in the world. This team of ragtag criminals with a lot of experience is recruited by the criminal mastermind, “The Professor.” The robbers will have to fight obstacles both external and internal if they are to get what they came for. 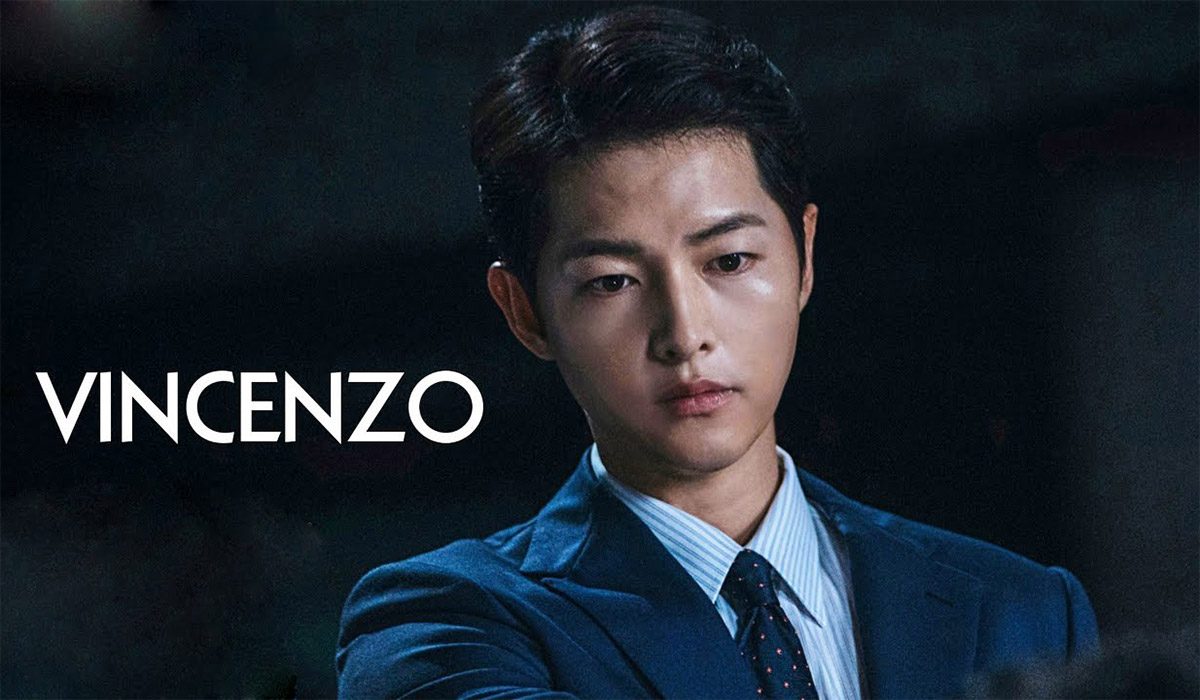 Vincenzo is the story of a Korean Italian Mafia lawyer who believes in his own brand of justice and takes on some really powerful people. During a visit to his motherland (Korea), he gives a huge mafia conglomerate a taste of their own medicine. He is also pitted against a defence attorney who is willing to go to any lengths to prove that her clients are innocent. 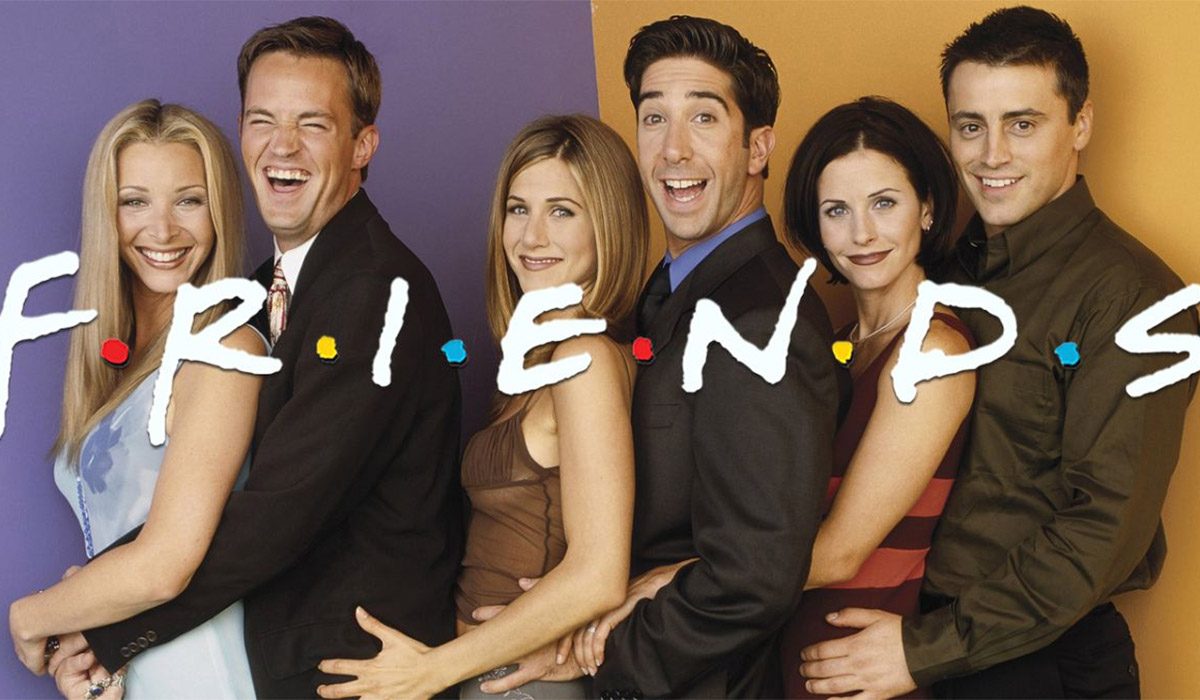 The American sitcom has been ruling our hearts for decades now and is almost omnipresent in the list of Netflix India’s Top 10. Friends are the story of a close group of friends who come together almost every day and share their problems and happiness with each other. It is the perfect thing to binge on a lazy Sunday along with your siblings or your gang. 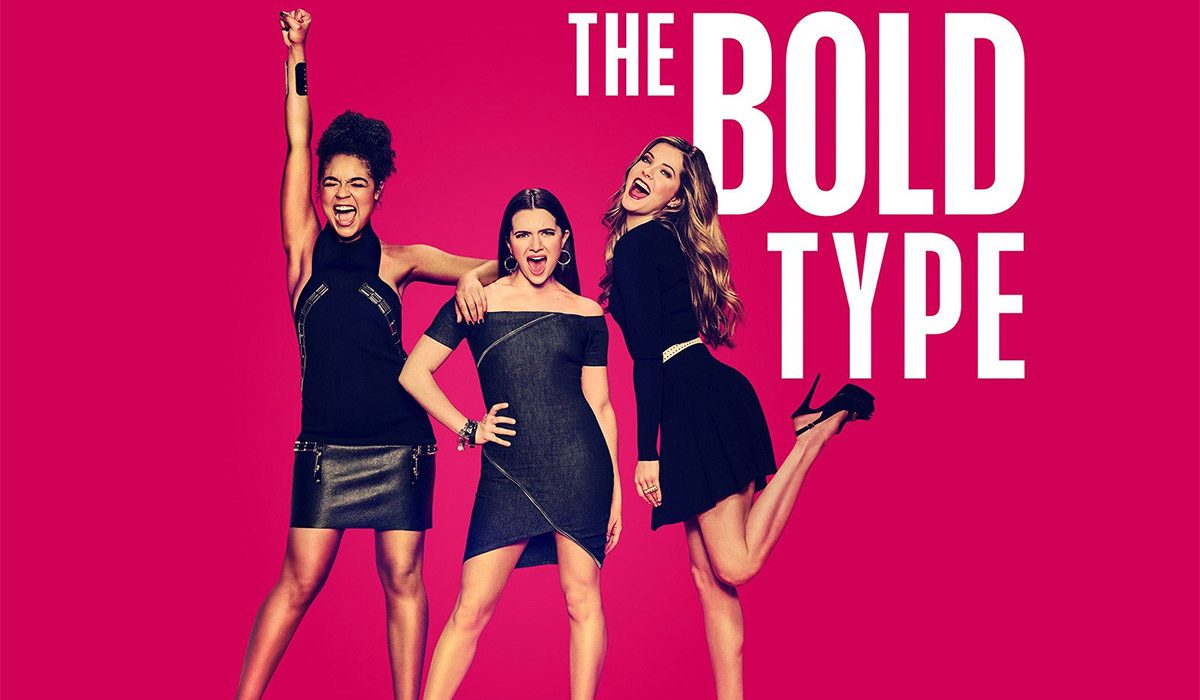 Three millennials are trying to craft their life at a women’s magazine where they have to juggle their careers, romances, and friendships together. They have to do all of this simultaneously while trying to find their inner voice plus getting acquainted with life in the modern city. 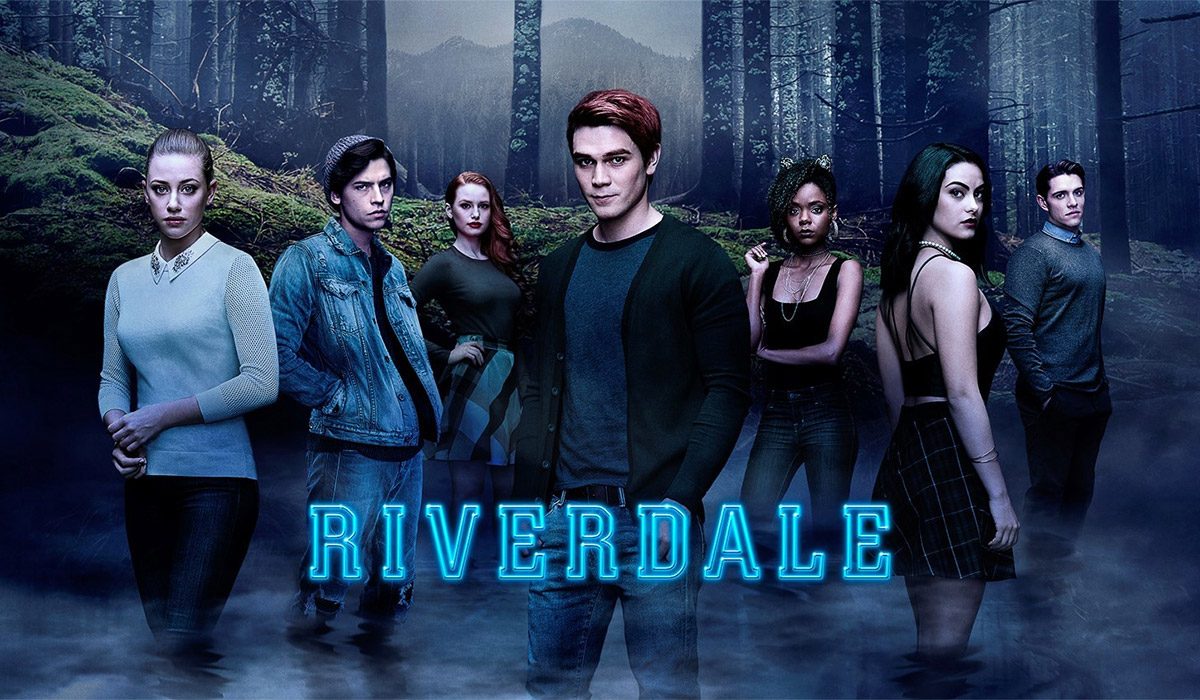 Riverdale is a young adult series where Archie and his gang get intertwined in dark and sinister secrets as these teens are trying to navigate the different aspects of their life, which include the different avenues of sex, romance, family, and other issues. 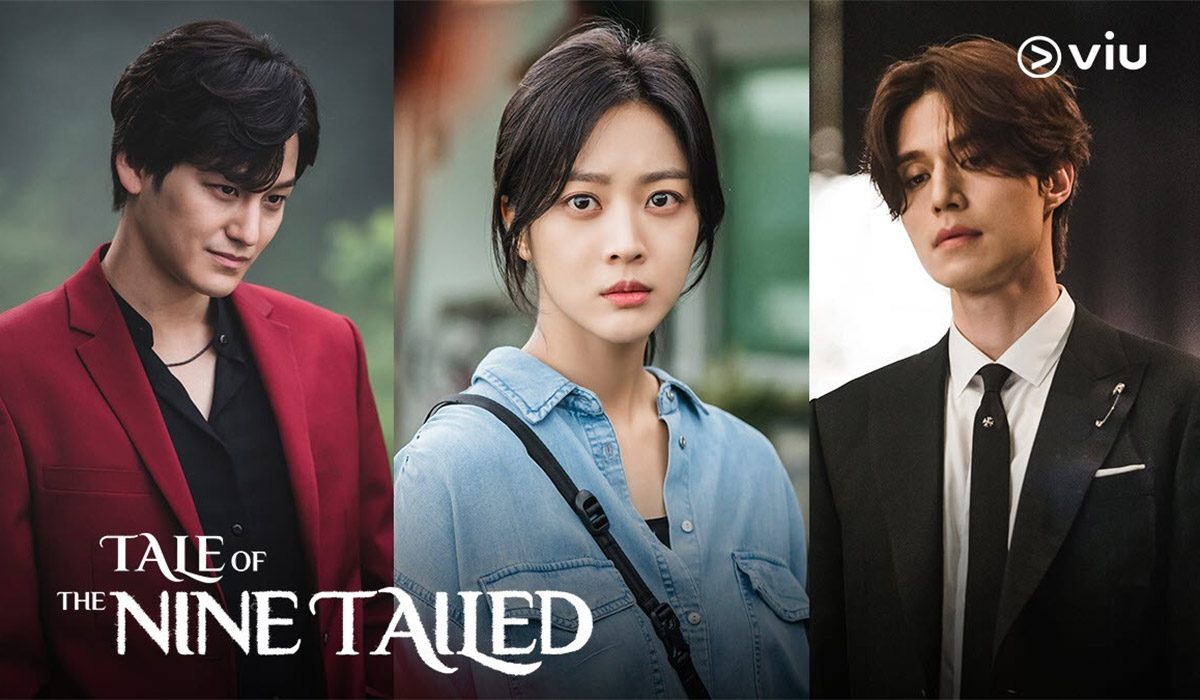 10. Tale of the Nine-Tailed

A TV producer stumbles upon a secret supernatural world. She becomes entangled with a former deity who has spent centuries looking for his lost lover. This is a unique urban dark fantasy drama that has a subtle mix of different emotions in it.