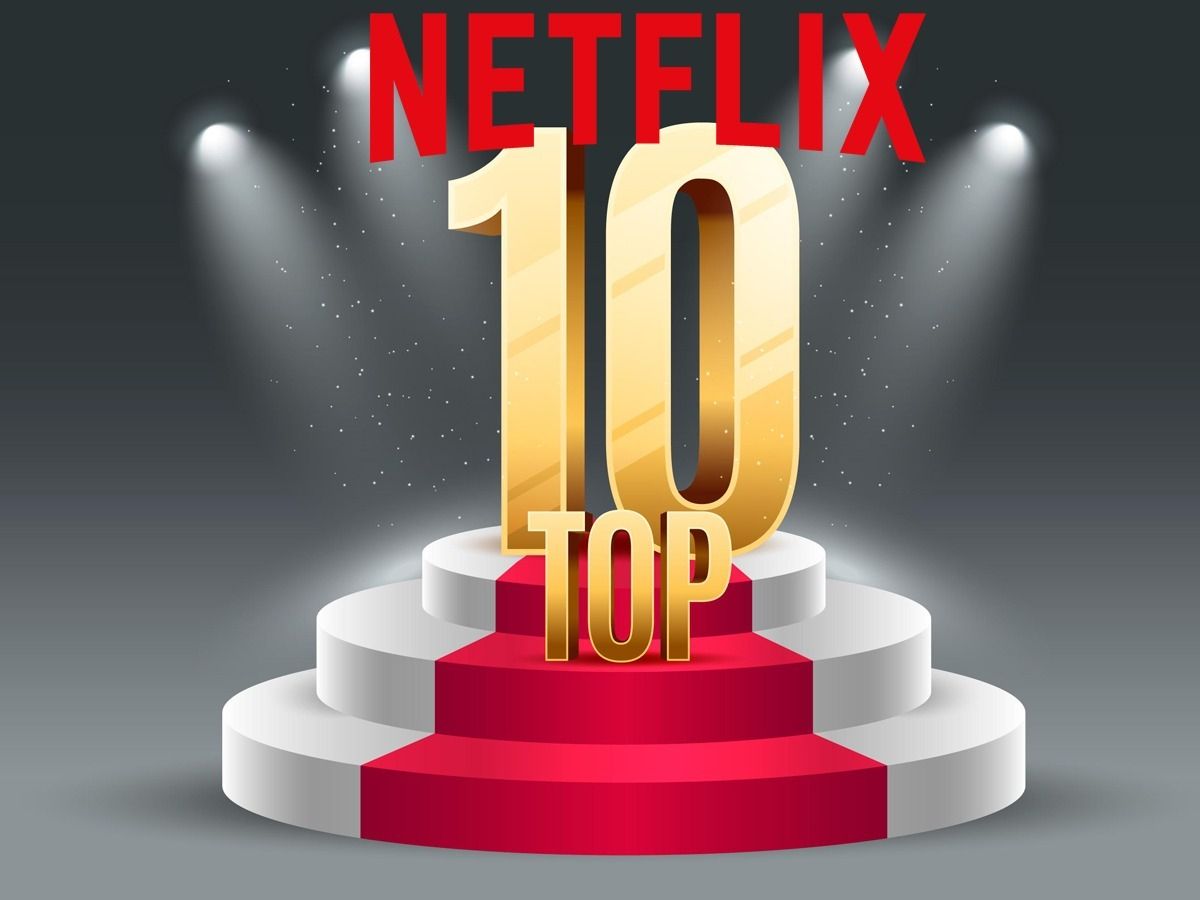 This week’s Netflix India’s top 10 films list is back with some interesting modifications. Like the last two weeks, Kangana Ranaut and Arvind Swami starrer ‘Thalaivii’ has yet again bagged the top spot. It’s a biographical film that is based on the late Tamil Nadu Chief Minister J. Jayalalithaa (essayed by Kangana Ranaut) while Arvind Swami has played the role of M. G. Ramachandran in the film. The film has been receiving mixed reviews from critics and audiences, however, the two lead performances are being praised by many.

Another repetition this week is that of the Jake Gyllenhaal starrer thriller film ‘The Guilty’, which is still on the second spot this week. The film is directed by ‘Training Day’ and ‘Southpaw’ director Antoine Fuqua. The story follows a 911 call operator and how he tries to help a kidnapped woman. However, he eventually realizes there is more to it than meets the eye. It’s a worthy watch, particularly for thriller movie aficionados.

In fifth place this week on the Netflix top 10 list, is the slasher horror flick ‘There’s Someone Inside Your House’ despite an unimpressive IMDb rating of just 4.8. The film follows a young woman who relocates from Hawaii to a small town in Nebraska for completing her graduation. But soon she finds herself in the midst of grisly murders by a masked killer who is hellbent on exposing the darkest secret of the town.

One notable omission this week for the first time since its release is that of the critically acclaimed surrogacy drama ‘Mimi’ starring Kriti Sanon and Pankaj Tripathi. The film had previously managed to retain a place on this week’s Netflix top 10 movies list as well. Its omission is apparently because of the addition of all five films of the Twilight saga. On the tenth place of the Netflix top ten films list is the Ben Affleck starrer action-crime-thriller movie ‘The Accountant’. Watch it in case you still haven’t. You won’t regret it.

On the Netflix top-ten TV shows front, the South Korean show that is being loved globally by fans worldwide, has once again bagged the top spot. The show is none other than ‘Squid Game’. It follows the story of 456 people, who have somewhat failed in their lives, and they are invited to participate in a dangerous survival game called ‘Squid Game’. The winner of the game will take home a huge amount. The show is currently rated 8.2/10 on IMDb and has a 91% Tomatometer score on Rotten Tomatoes based on 43 ratings. Despite being quite brutal and repulsive, it’s being called by many as a compelling watch. Not for the weak of heart though.

On the second place of the Netflix top ten series list is the recently released title ‘House of Secrets: The Burari Deaths’. This documentary series by ‘Parched’ creator Leena Yadav revolves around the unsettling truths and various theories relating to the deaths of eleven people of the same family in the Burari area of Delhi in the year 2018. The show is currently rated 8.1 on the IMDb portal.

While the third spot is unsurprisingly held by the highly-rated drama miniseries called ‘Maid’. The show follows a young, single mother Alex (played by Margaret Qualley) who escapes from an emotionally abusive relationship. Subsequently, she starts a new life by working as a maid, in order to provide for her daughter as she fights poverty and homelessness in one of the richest countries in the world – America.

Then, the widely acclaimed web series ‘Kota Factory’ has now moved down to the fourth spot. The IIT entrance exam-based series narrates the day-to-day happenings and struggles in the lives of three friends and the second season continues from where it left. The show comes recommended by Binged bureau and we have rated it a not-so-common 7.5/10.

While in the fifth place of this week’s top 10 Netflix shows list is the widely acclaimed British comedy-drama series ‘Sex Education’. The third season starts off with a new term at Moordale School as students get a new headteacher, whose mission is to get the school back on track. The show’s third season is currently rated at 100% Tomatometer score on Rotten Tomatoes based on 31 critic ratings. Binged has given it a thumb-up with our 7/10 rating with the bottom-line ‘More Mature, More Empathetic, More Fun Than Ever!’ ‘Sex Education’ has been renewed for a fourth season during the recent Netflix Tudum fan event.

Like previous week’s Netflix top ten series list, volume one of the fifth season of the cult heist thriller series ‘Money Heist’ still holds the seventh spot. The show comes recommended by Binged bureau and we have rated it a solid 7.5/10. ‘Bigger stakes, bigger thrills & even bigger cliffhangers’ is our review’s bottom-line.

And the much-hyped fantasy drama show ‘Lucifer’ has now moved down to the tenth place. ‘Lucifer’ revolves around the titular protagonist ‘The Lord of Hell’, who leaves his throne and decides to move to Los Angeles and owns a nightclub. He begins to work as an LAPD consultant where he uses his unique abilities to solve cases amidst supernatural occurrences. Moreover, ‘Sex/Life’, and the evergreen show ‘Friends’ are still trending and have yet again marked their presence on the top 10 Netflix series list.

5. There’s Someone Inside Your House

4. Pokemon the Movie: Secrets of the Jungle

2. House of Secrets: The Burari Deaths

1. Squid GameFollow us on Google News