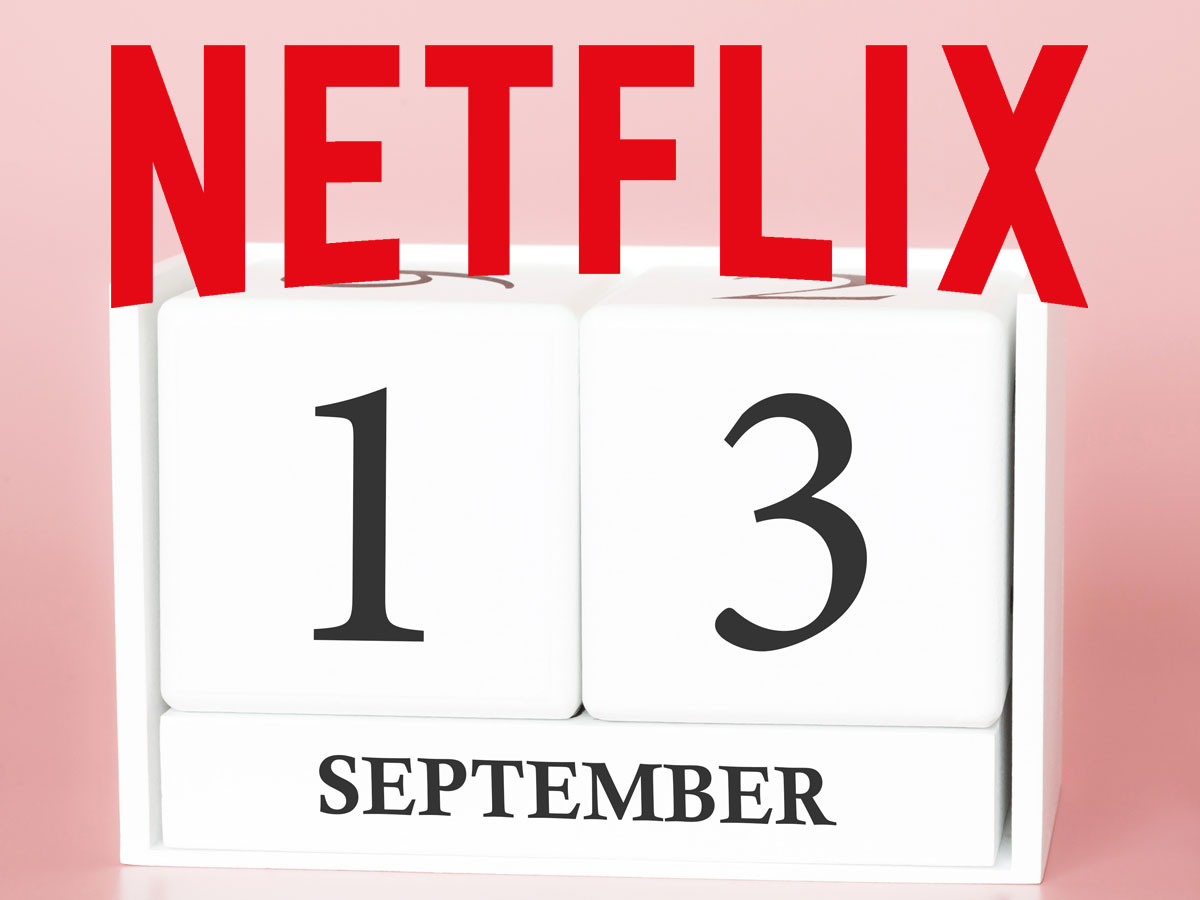 This week’s Netflix India’s top 10 films and series list has some exciting additions and some interesting changes in ranks compared to last week’s list. On the movies front, the recently released revenge action thriller ‘Kate’ holds the top spot considering the audiences’ penchant for the genre.

‘Kate’ features Mary Elizabeth Winstead as the titular protagonist who plays the role of a deadly assassin. During her last mission to assassinate a Japanese kingpin crime lord, she learns that she has been poisoned and has just 24 hours to live. In a race against time, she makes it her mission to find out the person responsible for her fatal condition. The film also stars Woody Harrelson as the assassin’s mentor.

In the second place is the Tamil version of Vijay Sethupathi starrer political drama film ‘Tughlaq Durbar’. And interestingly, the Telugu version of the same film ‘Tughlaq Durbar’ has taken the fourth spot on the top 10 Netflix list. This proves Sethupathi’s popularity not just in the Tamil industry but the acclaimed actor also has a fan following amongst the Telugu audiences.

While last week’s top ranker action-thriller ‘SAS: Rise of the Black Swan’ aka ‘SAS: Red Notice’ has moved down to sixth place. The film is not to be confused with the similarly sounding upcoming star-studded action thriller titled just ‘Red Notice’ featuring Dwayne Johnson, Gal Gadot, and Ryan Reynolds whose trailer was released some days back.

Moreover, the widely acclaimed surrogacy drama ‘Mimi’ starring Kriti Sanon and Pankaj Tripathi has moved up and is now on the third spot. This proves that at least for OTT audiences, content takes precedence over other aspects of a film or series. The same goes for the Taapsee Pannu and Vikrant Massey starrer romantic thriller ‘Haseen Dillruba’, which has made a fighting comeback and is still there on the top 10 list. On the other hand, ‘Navarsa’ didn’t make it to the list this week probably because of its mixed reviews. Two new additions this week are the thriller film ‘Prey’ and the Hindi language horror comedy film ‘Roohi’ starring Rajkumar Rao and Janhvi Kapoor.

On the TV shows’ front, last week’s volume one of the fifth season of the cult heist thriller series ‘Money Heist’ is down one place to the second spot. The show comes recommended by Binged bureau and we have rated it a solid 7.5/10. ‘Bigger stakes, bigger thrills & even bigger cliffhangers’ is our review’s bottom-line.

In the first place is the much-hyped fantasy drama show ‘Lucifer’ whose sixth and final season started streaming on Netflix from 10th September 2021. ‘Lucifer’ series revolves around the titular protagonist ‘The Lord of Hell’, who leaves his throne and decides to move to Los Angeles and owns a nightclub. He begins to work as an LAPD consultant where he uses his unique abilities to solve cases amidst supernatural occurrences.

Last week’s worthy inclusion ‘Turning Point: 9/11 and the War on Terror’ is still there on the top 10 Netflix series list. It’s an intriguing and informative five-part docuseries which focusses on the events of September 11, 2001, terrorist attacks on American soil, beginnings of Al-Qaida, and also includes the recent developments in Afghanistan. The show is currently rated at 8.1/10 on IMDb.

Moreover, ‘Kota Factory’ is still holding the fort and is currently placed on the sixth spot. More than two years after its opening season, the second season of the much-loved web series is geared up for release on Netflix later this month on September 24, and that’s why the curiosity quotient around the show is evident.

Then, the gripping medical drama ‘The Good Doctor’, ‘Sex/Life’, the recently released ‘Comedy Premium League’, and the evergreen show ‘Friends’ are still trending and have yet again marked their presence on the top 10 Netflix series list.