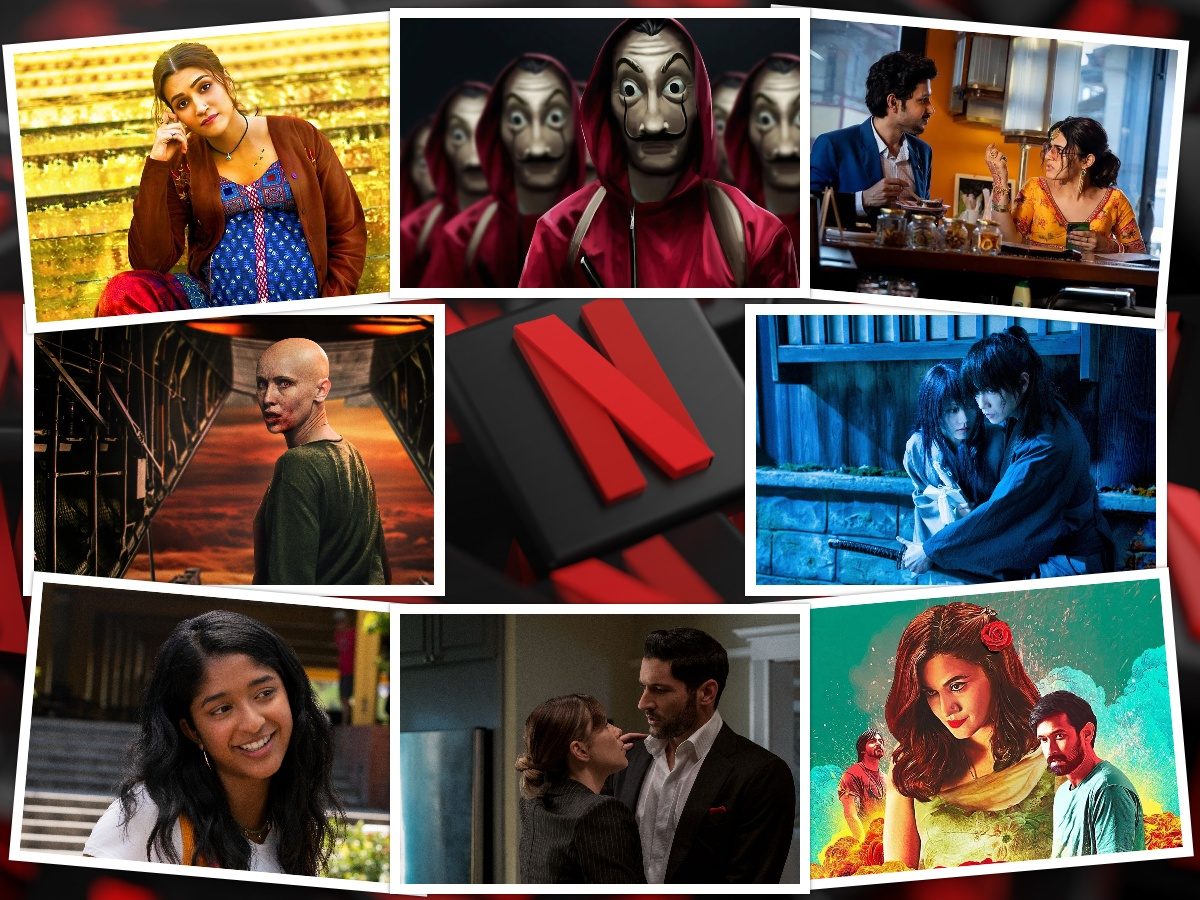 We are back with the list of the most popular and most watched films and series on the Netflix India OTT platform. On the movies front, Keanu Reeves’ starrer ‘Constantine’ holds the second spot on the list.

While Taapsee Pannu’s mystery thriller ‘Haseen Dillruba’ on rank four still captures the OTT streamers’ hearts with its unique tale of love and revenge. The top spot is unsurprisingly held by a well-made, proficiently marketed, and endearing social drama led by Kriti Sanon – ‘Mimi’. The film has been receiving some good reviews from audiences and critics alike. The popular 90s action star Jean Claude Van Damme’s ‘The Last Mercenary’ takes the third spot.

As far as TV shows are concerned, it seems that the widely acclaimed anthology series ‘Ray’, which is based on the timeless classics of Satyajit Ray, is somehow holding the fort despite the fact that this might possibly be its last week on the list. On the opposite spectrum of the genre and of Netflix rankings, the light-hearted anthology ‘Feels Like Ishq’ has again bagged the top rank on the list. We’ve compiled the entire Top Ten films and series list on Netflix India to watch in the week of 2nd August week.

7. Birds of Prey (and the Fantabulous Emancipation of One Harley Quinn)

4. Never Have I Ever