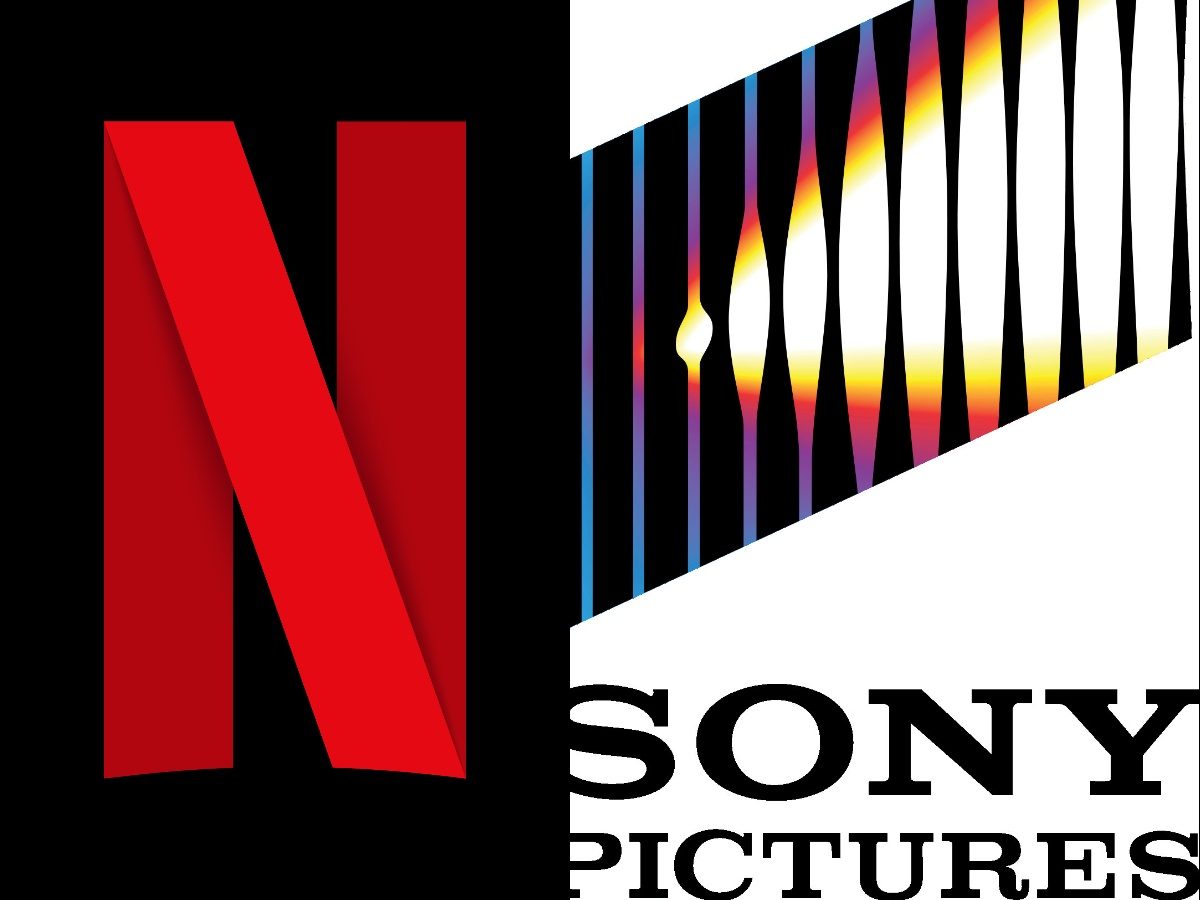 Looks like Netflix is on a roll! Just after bagging the multi-million dollar deal with Lionsgate for Knives Out sequels, Netflix has dropped another bomb.

Netflix has just cracked a lucrative deal with Sony Pictures in which the streaming giant will have the first access to all of Sony’s upcoming theatrical releases. The deal kicks off with Sony’s 2022 films. All Sony Pictures films post-2022 will stream exclusively on Netflix, once their theatrical run ends.

This essentially means that for the foreseeable future, Netflix will become the first home after theatrical release, for future installments in series like Spider-Man, Venom, and Jumanji or the Academy Award winning Spider-Man: Into the Spider-Verse franchises.

This deal gives Netflix an 18-month exclusive window for all of these titles, starting with the release of upcoming Marvel Anti-Hero film Morbius in January 2022, marking the first major release from Sony that year, followed by ‘Uncharted’, ‘Where the Crawdads Sing’, and ‘Bullet Train’ after they exit theaters.

As per Netflix global film head Scott Stuber, “Sony Pictures is a great partner and we are thrilled to expand our relationship through this forward-thinking agreement.” He also added that this deal will not only allow them to bring their impressive collection of beloved film franchises to Netflix in America, but it also will enable them to run a new source of films for Netflix movie lovers worldwide.

The deal will definitely be a boost for Netflix at a time when rival studios such as Universal and 20th Century Fox are considering a shift in their soon-to-expire deals with HBO, to fill their own streaming platforms. This also means a lot for Sony certainly from a revenue standpoint, which currently has no subscription streaming service of its own to feed.

As Netflix becomes the frontrunner in grabbing the best of the titles from most of the productions, it’s only a matter of time that it devours the streaming universe and becomes the ‘Universal Boss’ of the same.