Home News Netflix Locks Cast For Its Film Adaptation Of Broadway’s ’13: The Musical’ 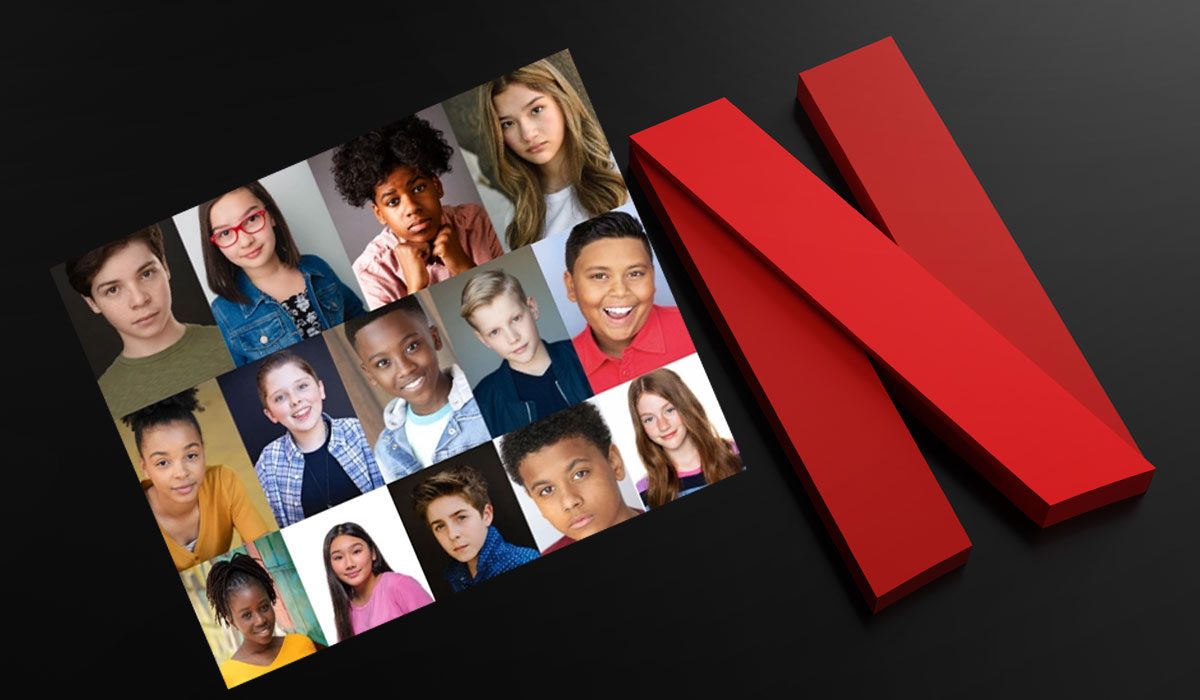 Netflix has found the star cast for its forthcoming feature film that will be an adaptation of Broadway’s ’13: The Musical’. The original Broadway version was the first and only one that featured an all-teenager cast and band and served as professional debuts of Ariana Grande and Elizabeth Gillies.

Logline for ’13: The Musical’ reads, “Following a move from New York City to small-town Indiana, Evan Goldman (12) grapples with his parents’ divorce, prepares for his impending Bar Mitzvah, and navigates the complicated social circles of a new school.”

Tony Award winner Robert Horn (Broadway’s ‘Toosie the Musical’, ‘Teen Beach Movie’) is set to adapt the script based on the book he co-wrote with Dan Elish for the original Broadway version of 13.

Three-time Tony Award winner Jason Robert Brown (‘The Bridges of Madison Country’, ‘Parade’, ‘Honeymoon in Vegas’), who served as the composer and lyricist for the Broadway production of ’13’ will compose new music for the Netflix film version and it will be directed by Tamra Davis (‘Crossroads’, ‘High School Musical’ The Series’, ‘Slinky’).

Netflix’s ’13: The Musical’ will be produced by Neil Meron (‘Chicago’, ‘Hairspray’) and will be executive produced by Davis, Brown, Mark Nicholson, Bob Boyett and Horn.

The release date of ’13:The Musical’ remains to be announced by Netflix.