Home News Netflix or Hotstar; Which One Promises More Fun In June 2nd Half? 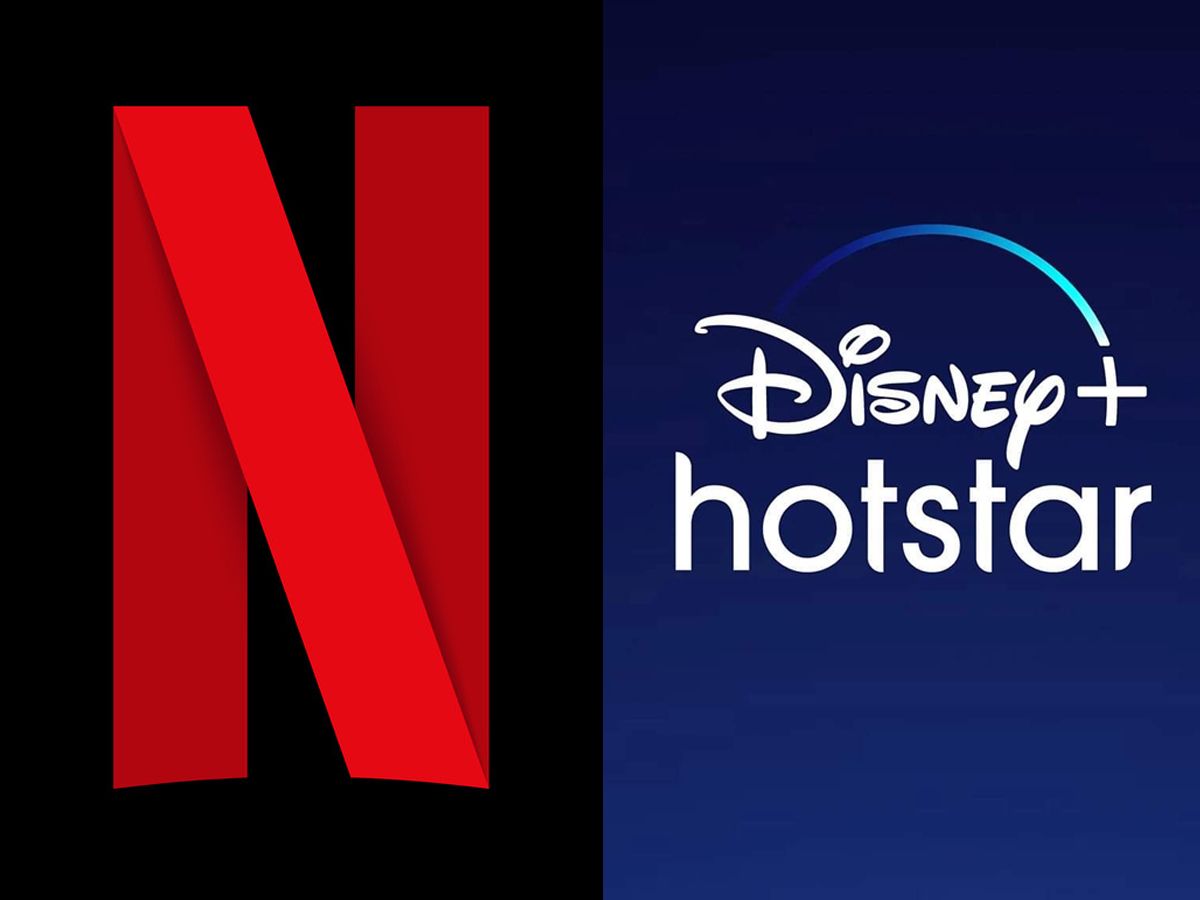 The streaming calendar for the second half of June is out for both Netflix and Disney+Hotstar.

Of course, it is always a subjective choice but we will try to suggest which platform you should visit more frequently to keep yourself entertained.

The streaming giants are bringing a lot of content but to decide which platform brings more fun, we will divide it into two sections.

But before we begin that, let’s have a look at what the platforms are bringing.

This time it is challenging to determine a clear-cut answer. Disney+Hotstar has a promising series in the form of “Masoom”. They also have an original film O2 starring Nayanthara. Both of them are streaming now.

But the most exciting title is “Doctor Strange In The Multiverse Of Madness” which will premiere on 22nd June.

On the other hand, Netflix offers a “She Season 2” which is exciting enough given the fact it is written by Imtiaz Ali. But there is a doubt.

Anek and Bhool Bhulaiya 2 are mentioned in the list but there is no specific date for their release. So we may assume that both the films may drop this month but we can’t be sure about that.

So currently it is Disney+Hostar which promises more fun but if Anek and Bhool Bhulaiya 2 are also coming in June then the tables would turn.

For that, don’t forget to stay tuned to Binged.Follow us on Google News