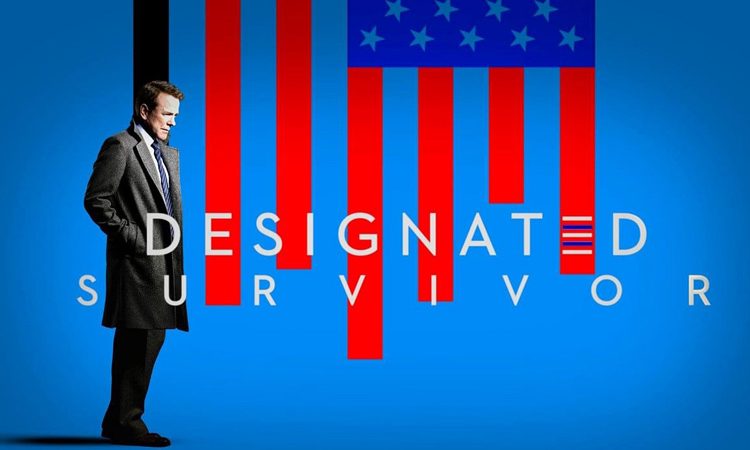 An episode from Designated Survivor, a political thriller series on Netflix has been removed, by the streamer. It comes in the wake of the local censor board demanding the change be made.

The episode is the seventh one in the second season, and it is Turkish Censor board, which has demanded the deletion. The reason is a pretty obvious one. The season projects a Turkish president as its antagonist. It is a fictitious character, but as it puts the nation in a bad light, there was no other option.

The important thing to note here is that the changes would be visible in Turkey alone. The rest of the world gets to see the uncensored version, as it is.

The act of Netflix once again shows the impact of content from Netflix. In India, the streaming giant has been under many similar controversies, but so far it hasn’t resulted in censorship on its platform.

Designated Survivor stars Kiefer Sutherland in the lead, playing the US President. The show has had three seasons and has since been not renewed. Incidentally, only the third season was commissioned by Netflix. The first two were part of ABC Network original programming distributed internationally by Netflix. Follow us on Google News