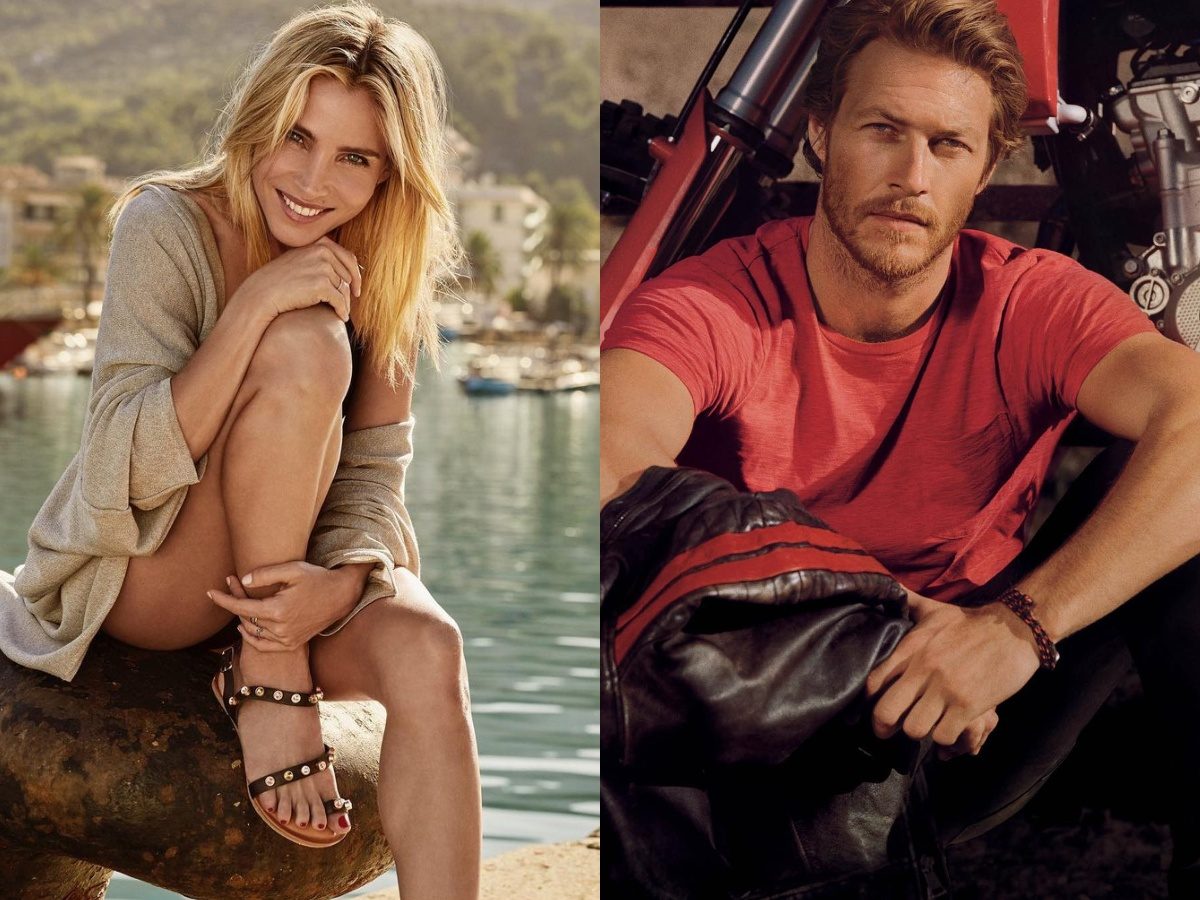 Netflixis all set to bring a brand new action drama for its viewers as the streaming giant announced its latest project ‘Interceptor’. The film stars Elsa Pataky (‘The Fast and the Furious’ franchise, ‘Tidelands’) and Luke Bracey (‘Holidate’, ‘Point Break’) in the lead role.

‘Interceptor‘ on Netflix will be directed by Matthew Reilly, an acclaimed Australian action/thriller writer known for bestselling books including ‘Scarecrow and the Army of Thieves’, ‘Seven Ancient Wonders’, and ‘The Tournament’. He has also co-written the screenplay for the film with Stuart Beattie (‘Collateral’, ‘Tomorrow, When the War Began’).

The logline for ‘Interceptor’ reads, “When sixteen nuclear missiles are launched at the US, and a violent coordinated attack simultaneously threatens her remote missile interceptor station, one Army lieutenant must utilize her years of tactical training and military expertise to save humanity as we know it.”

Talking about the film director Matthew Reilly said, “As those people who have read my novels know, I love telling big action stories that are told at a frenetic pace. I wanted to bring that kind of rocket-fast, relentless, high-stakes storytelling to film, and so Interceptor was born. Elsa is just perfect as our lead: a strong, independent and determined woman who, in the face of overwhelming odds, just refuses to give up.”

The production for ‘Interceptor’ will take place in New South Wales, Australia. Further details about the film’s cast and its release date will be released by Netflix later.

Stay tuned to binged.com for more such latest updates!