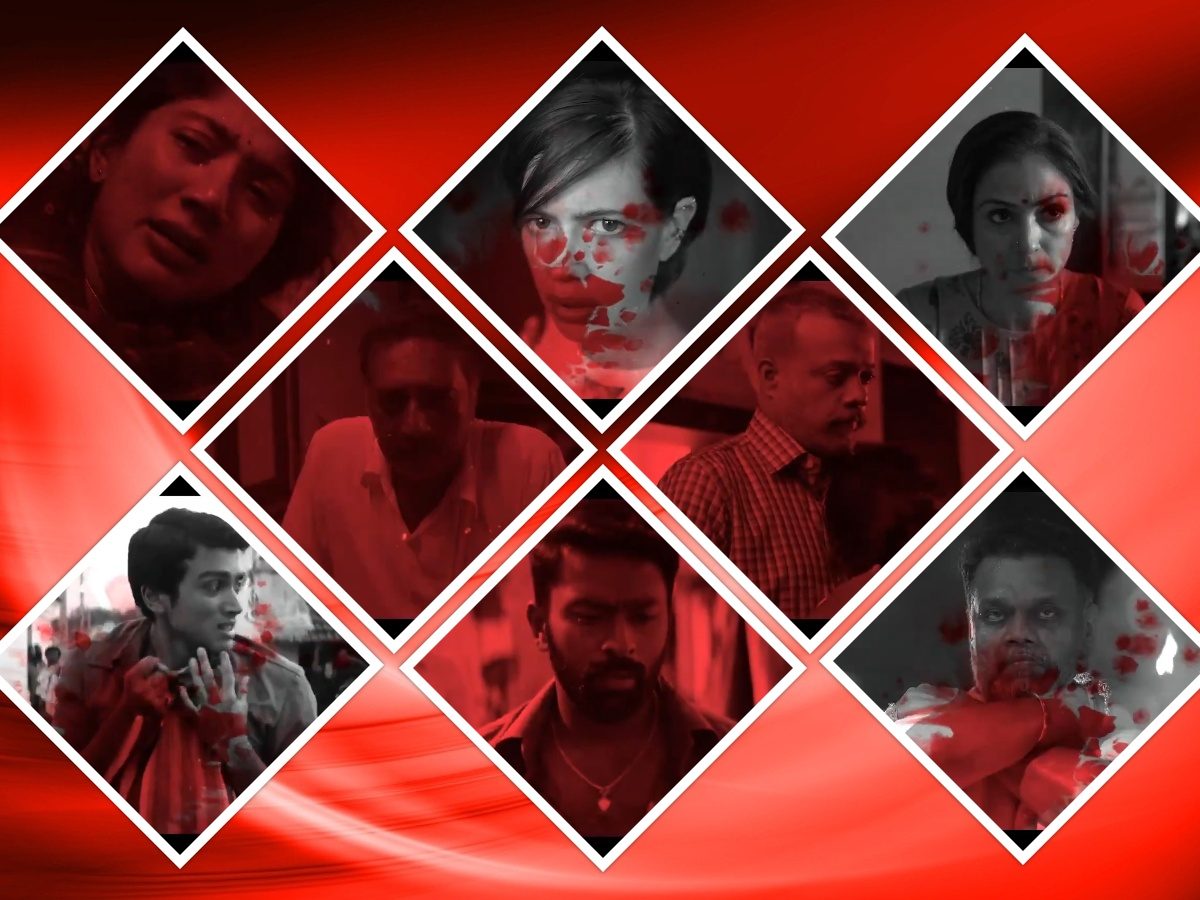 Netflix today launched the first look teaser of its much awaited Tamil anthology film, Paava Kadhaigal. It has also announced the release date for the film, which is its first in-house Tamil production. Paava Kadhaigal will premiere on Netflix on 18th December. The film is being directed by four celebrated Tamil directors, Gautham Menon, Sudha Kongara, Vetri Maaran and Vignesh Shivan.

The most arresting feature of Paava Kadhaigal, besides its slate of directors of course, is its stellar ensemble cast. The anthology features Anjali, Bhavani Sre, Gautham Vasudev Menon, Hari, Kalidas Jayaram, Kalki Koechlin, Padam Kumar, Prakash Raj, Sai Pallavi, Shanthnu Bhagyaraj and Simran, amongst others, in various roles. Paava Kadhaigal will consist of four stories, each directed by one well-known director. It is not known whether the stories are connected to each other or are four standalone tales.

The first look teaser, just released by Netflix on its social media, shows a series of glimpses of what the anthology will look like, through poignant shots of the pivotal characters. The background music accompanying the teaser is highly affecting, and moving.

Paava Kadhaigal premieres on Netflix on 18th December. Have a look at the first look teaser of Netflix’s Tamil film here –