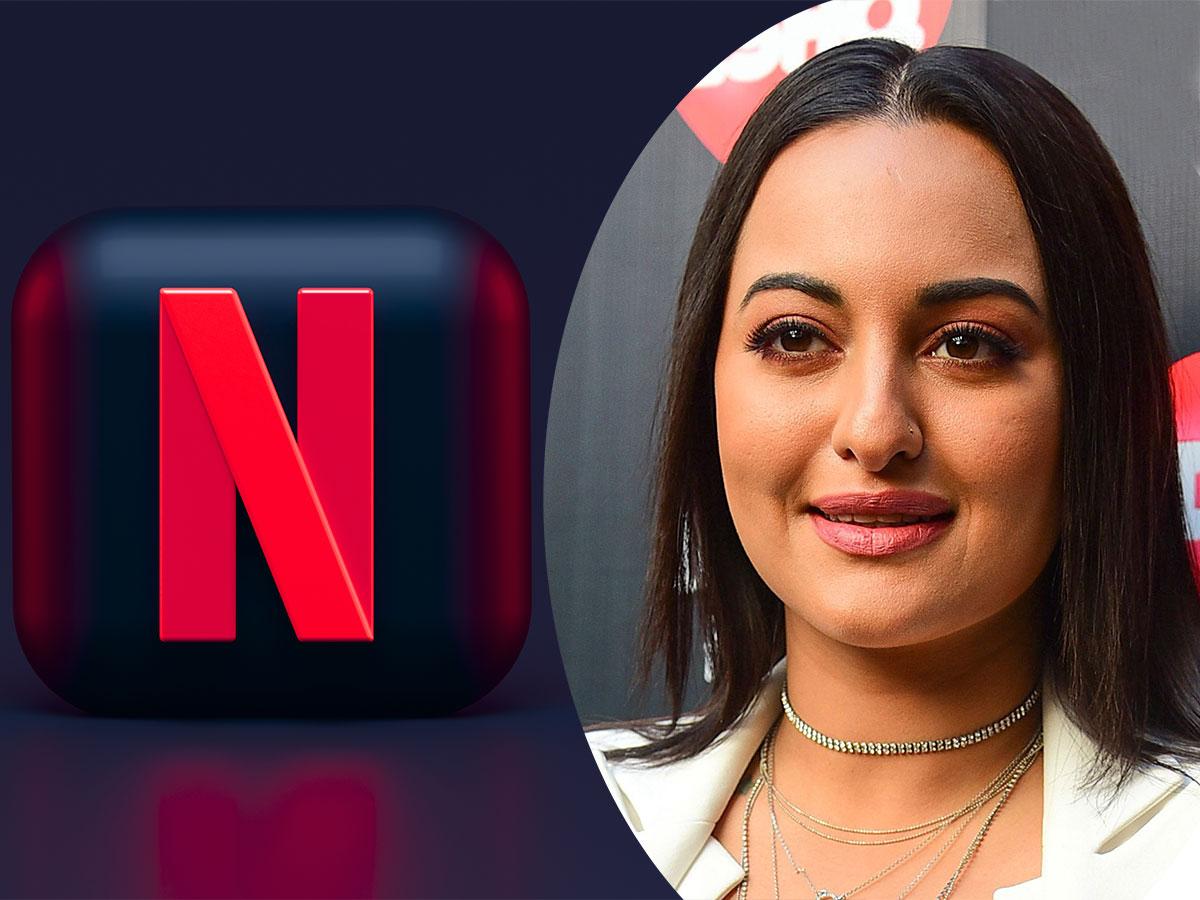 It was with much fanfare that Netflix had announced its massive Indian Original slate in March 2021. One among the 40+ titles announced was Sonakshi Sinha’s much-touted film ‘Bulbul Tarang‘. However, now comes news that Netflix has shelved Bulbul Tarang. As per reports in the media, Netflix had first put the film on the back burner, and now has decided to not go ahead it.

The reason for Netflix shelving Bulbul Tarang is apparently Sonakshi Sinha dropping out of the project all of a sudden. The actress has not made public any reason for her sudden departure from the film. Netflix is mum on the news too. There’s no way to know if the news is just speculation or about a concrete reason for the shelving of Bulbul Tarang.

Bulbul Tarang was to star Tahir Raj Bhasin as the male lead opposite Sonakshi Sinha. Raj Babbar and Sushmita Mukherjee were to play the other pivotal characters in the film. Shree Narayan Singh was helming the project, which had a social message at the core of the film.

Stay tuned to Binged.com for further updates on this news. Follow us on Google News