Home News Netflix’s The Kissing Booth: Opening Up For One Last Time in Part... 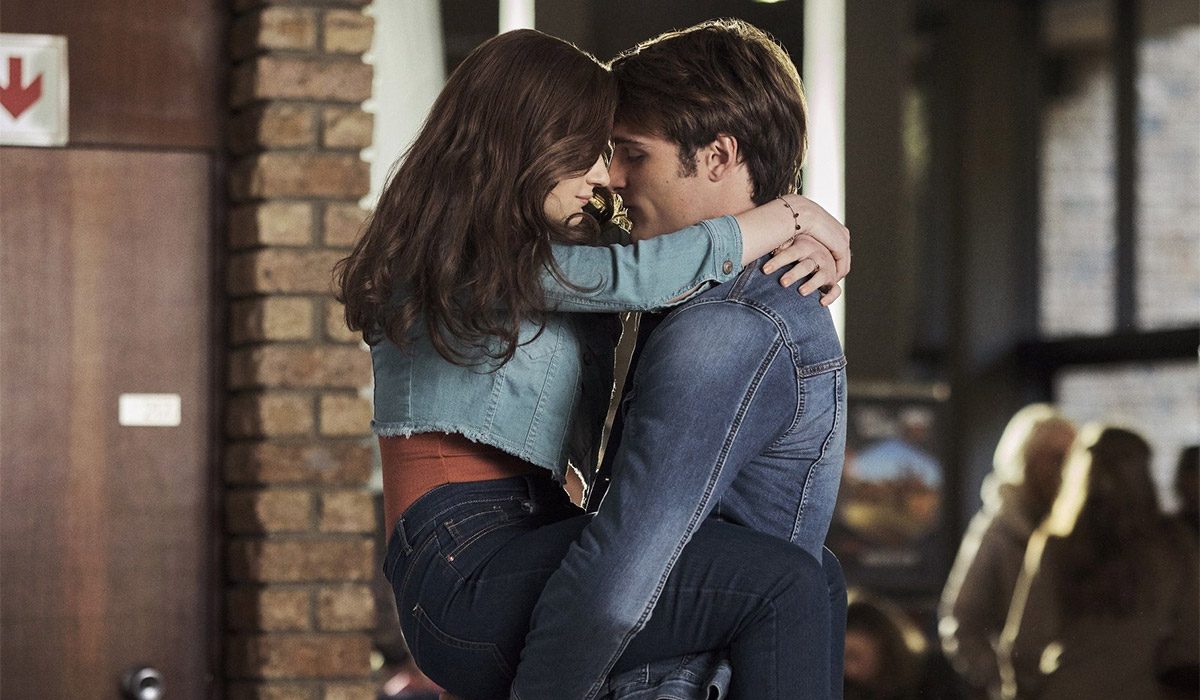 Recently we posted a story on the upcoming movie by Netflix, “To All The Boys: Always & Forever”. That will be the last movie for the To All The Boys trilogy. Another trilogy that will be ending this year is “The Kissing Booth 3”. Yes, Netflix’s two of the most famous rom-com trilogies are ending in the same year, while they also started together in the same year.

The Kissing Booth as franchise and the earlier two movies has seen a lot of success, since its release and became an overnight sensation overnight. The aesthetics, the course and the plotline was something that teenagers of today’s generation understood. For everyone where the looks and aesthetics play a big role, both the movies did extremely well in hitting that and we believe it will continue this time even in the third movie.

While for, “To All The Boys” franchise, there hasn’t been a highschool graduation yet but in “The Kissing Booth 2” we already saw a graduation, which means we will be seeing college time this time in the movie as Elle and Lee decide where they get into. As Elle and Lee had always promised and made a rule book that they would be attending college together, it seems unsure for Elle at the moment because Noah wants to go to the same college as hers. While both the options are far away, this time it will be upto Elle, again to choose between her bestfriend and boyfriend.

The original cast for the movie is back for the last time for this movie. While Joey King, who plays Elle in the movie had already mentioned in her interview that they continued filming for both Part 2 and 3 back to back. This means the pandemic didn’t really hit them hard when it came to filming, while it is being said that some post production stuff is still left, the movie will be releasing in 2021 itself.

The movie had been inspired by a rom-com novel of the same name, which was at first published in the writing platform, “Wattpad”. After a lot of views, the Wattpad version was turned into a movie and the second part was released while “The Kissing Booth 2” was released. The third book of the trilogy will be releasing this year too along with the third movie.