Home News Netflix Thriller ‘Oxygen’ Releasing Today. Why Should It Be on Your Watch-List 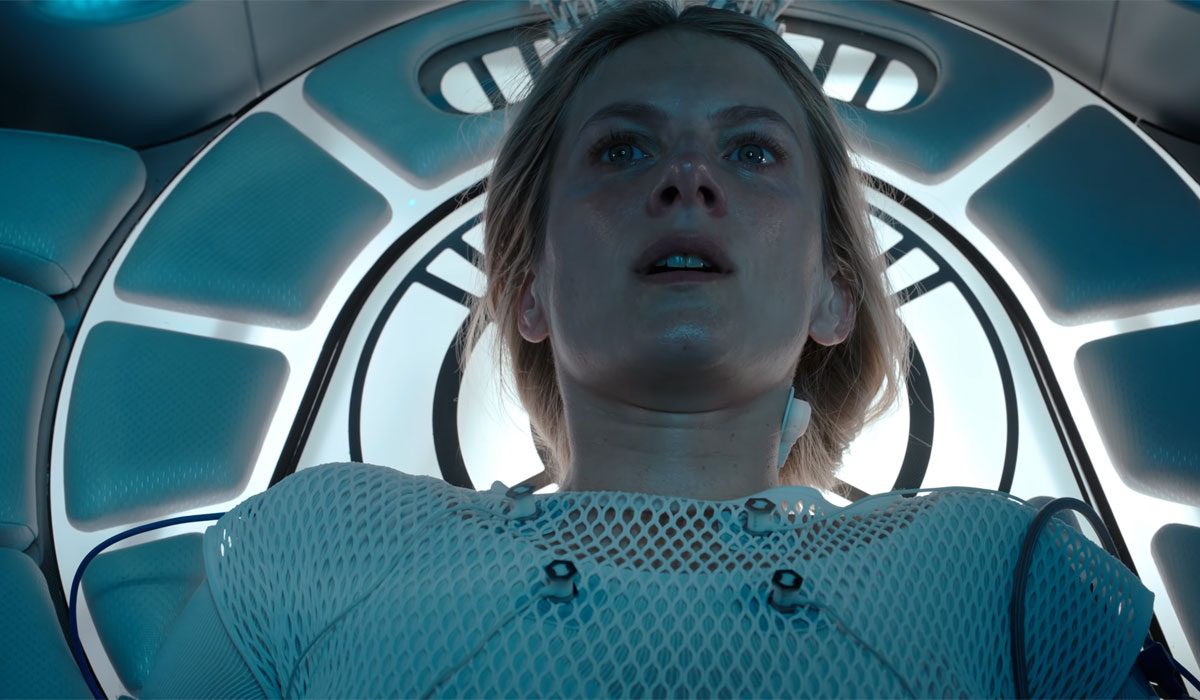 As the Netflix psychological mystery-thriller film ‘Oxygen’ is set to release today, we are eagerly looking forward to watching the film. When Netflix unveiled the trailer of the film a few days back, it instantly reminded us of two different films.

First was legendary filmmaker Stanley Kubrick’s epic sci-fi film ‘2001: A Space Odyssey’, which can arguably be said to be the best science fiction film ever made. While the second film that crossed our mind was Ryan Reynolds’ 2010 film titled ‘Buried’.

We say so because ‘Oxygen’ revolves around a woman called Liz, who wakes up in a cryogenic unit to find out that she is running out of both oxygen and time. Worse, she is unable to remember anything. Apparently, the only companion she has is Medical Interface Liaison Operator (MILO).

Besides, the ‘Oxygen’ trailer concurrently brought back memories of ‘Buried’ as both films apparently fall under the genre of claustrophobic survival thrillers.

However, ‘Oxygen’ follows a completely different route with a unique storyline and a fresh setting. From the film’s trailer and its official synopsis, it seems that it would be a riveting roller-coaster ride and a treat for thriller enthusiasts.

But that’s not the only reason why we should watch the film. Another well-grounded reason is the film’s director himself – ‘Alexandre Aja’, who is an eminent expert of the horror genre.

Alexandra Aja is a celebrated French film director who is known for directing some stellar horror films such as ‘Switchblade Romance’, ‘The Hills Have Eyes’, ‘Mirrors’ and the more recent film – ‘Crawl’.

His last film ‘Crawl’ was a slick survival thriller about a father-daughter duo who are trapped inside their house and hunted by alligators, following a catastrophic hurricane.

‘Crawl’, which is currently streaming on Amazon Prime Video, was produced by the illustrious filmmaker Sam Raimi. And the way the film was executed by Alexandre Aja, makes us all the more excited and geared up to watch ‘Oxygen’.

Alexandre Aja’s next directorial project is purportedly the live-action adaptation of the Japanese manga series ‘Space Adventure Cobra’. While ‘Oxygen’ will start streaming on the Netflix OTT platform from today onwards.