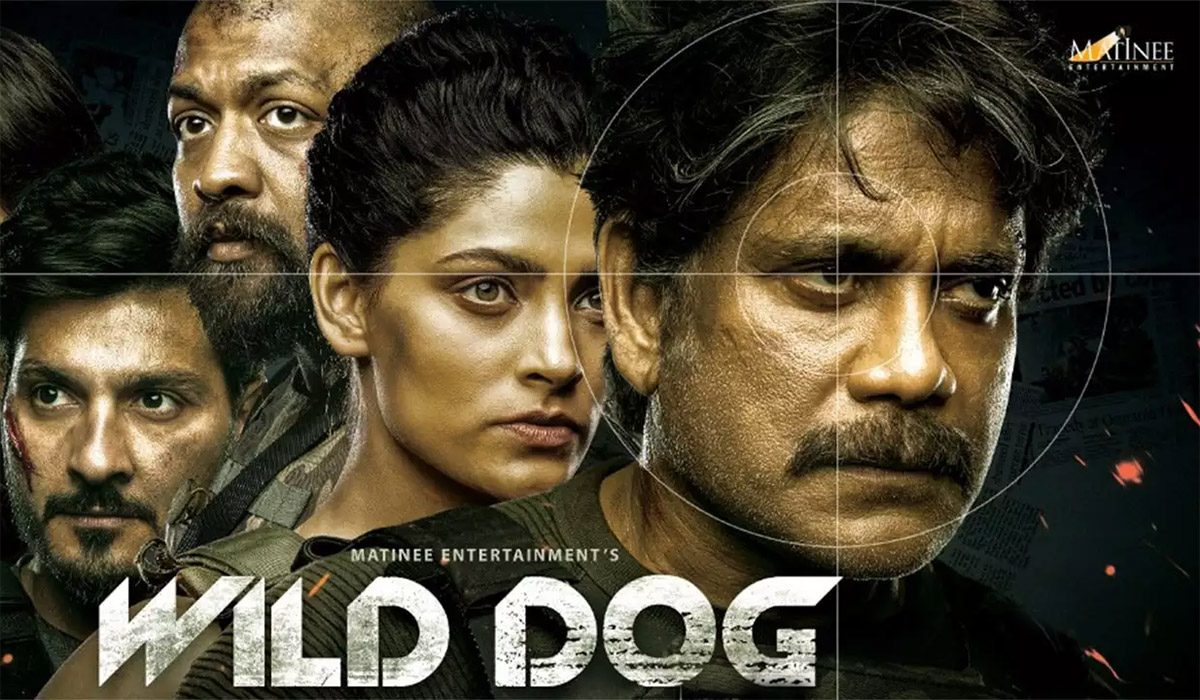 The Telugu film, Wild Dog has released in the theaters the other day. The movie has ended up as a slow starter on its opening day and the bookings over the weekend indicate there can not be a jump from here. Interestingly, the movie has got a decent talk but the audience is not very excited going by the collections.

Wild Dog is a movie that was supposed to release directly on Netflix but the makers have changed their strategy at the last minute and opted for a theatrical release. But it looks like the strategy is not going to work.

“It would have been good if the movie released directly on OTT. The audience has watched quite a good number of such films in recent times on anti-terror operations. So, Wild Dog is not exciting them much to come to the theaters braving COVID second wave. The film will most likely get what it deserves when it arrives on Netflix,” a film critic opined.

Usually, Netflix does not rush into releasing films soon after their theatrical run. In that case, we can not expect the film at least one month after its release. But then, it could be a different case with Wild Dog because it is a last-minute mutual agreement for theatrical release. The makers may have convinced the OTT major with an early OTT release offer.