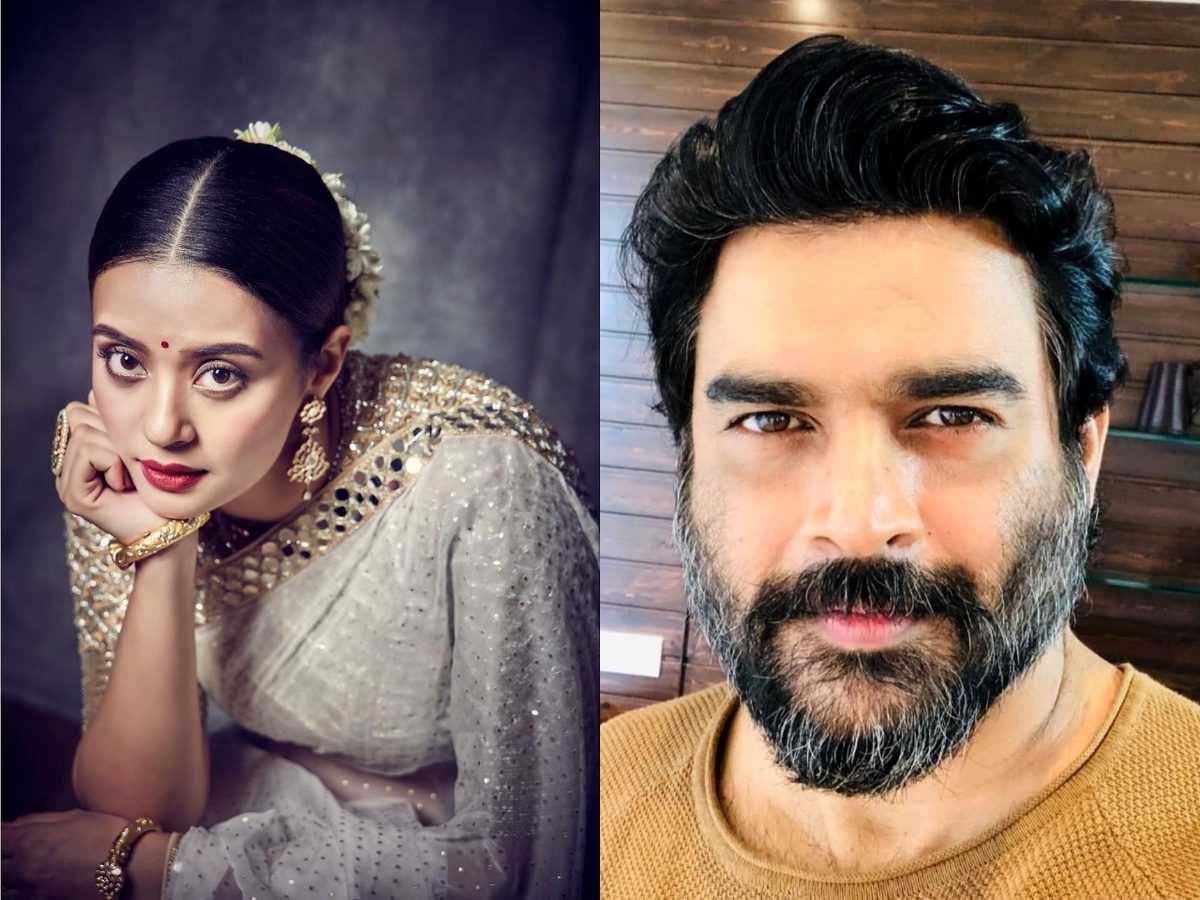 Netflix has snared the eternal chocolate boy of the film industry, R Madhavan, for its next Original series. The show is called ‘Decoupled’, and it is a humorous take on the husband-wife relationship, chronicling the trials and tribulations of the precarious relationship. Decoupled stars the pretty and talented Surveen Chawla as the female lead opposite Madhavan. Surveen Chawla had majorly impressed web viewers with her turn in Netflix’s runaway hit, Sacred Games.

The actors play a modern Gurgaon couple who are going through a trying time in their marriage. They are on the verge of separation, but stick together for the sake of their 8-year-old kid. Surveen Chawla is a smart and successful corporate honcho, while Madhavan is a not-so-successful pulp fiction author. The series is full of humour and feel-good moments as the couple tries to get their marriage back on track.

Decoupled is directed by debutant Hardik Shah, who has earlier helmed the very well received film, Kaamyaab. It is produced by Bhavesh Mandalia and Sejal Shah under their banner, Bombay Fables. The producers had earlier made Serious Men for Netflix. Decoupled has been written by Manu Joseph, who is also the writer of Serious Men. Vikramaditya Motwane is associated with Netflix’s Decoupled as a co-producer.

Interestingly, Decoupled was earlier supposed to be the digital debut of hunky Bollywood star Akshaye Khanna. The actor backed out of the project for creative reasons. Akshaye Khanna will now make his web debut with ZEE5 Original film State Of Siege: Akshardham.

Stay tuned to Binged.com for further details on the release date of Netflix Original Series, Decoupled.