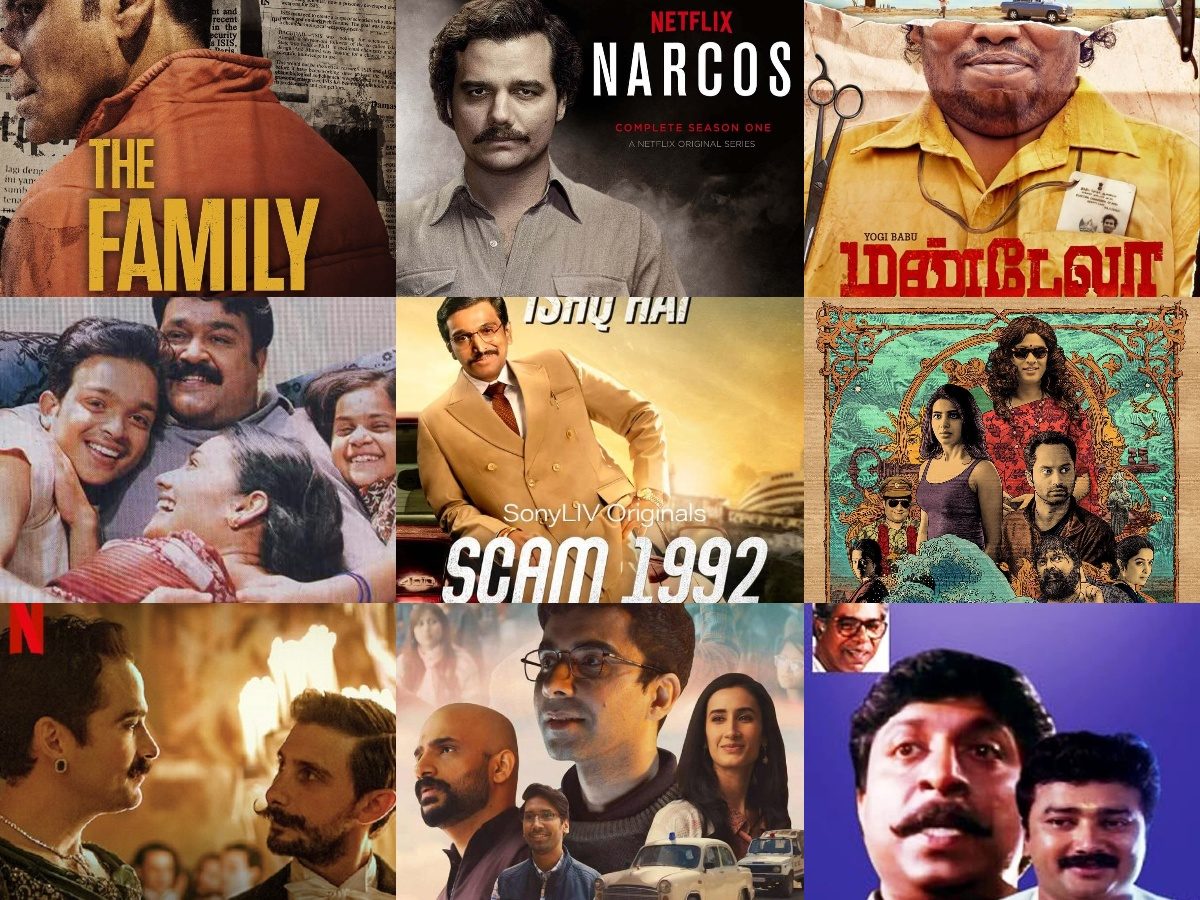 Netflix, Amazon Prime Video, Disney+ Hotstar, YouTube and now Apple TV+ among many others have managed to do what no other entity, group or organisation around the world couldn’t – give us a look at the various cultures around the world, without managing to bore half of us. Of course, learning about different cultures is a good way to appreciate your own as well as understand where different people come from, but more than half the time, it is a tedious job. With Netflix and Amazon Prime Video‘s crazy reach around the globe, their original web series give us a look at these cultures and history, as well as show the various cultures of our own country to the rest of the globe and the rest of the nation.

“North Indians are uncultured”, ” All South Indians are Madrasi”, “All Indians are good at maths” and “Brown People are uneducated” are a few of the ignorant things spoken about Indians by foreign nationals around the world and our own countrymen. Some of this is plain bigotry but a lot of this stems from ignorance and by the fact that people have not been told anything better. And most people (who are ignorant) aren’t usually interested in reading about the history or the culture of another person. Most children hate to study about anything in general and adults are even worse.

TV shows such as ‘The Family Man‘, ‘Narcos‘ ‘Scam 1992’, ‘Dance of The Forty-One’, ‘Sandesham’, ‘Mandela’, ‘Thanmathra’, ‘Super Deluxe’, ‘Aspirants’ etc. are some of the best examples of content which gives us an insight into certain historical events, medical conditions, different sexual orientations and political problems around the world. Of course, they will not be as true as documentaries or biographies and will be highly dramatized in some cases, but they do give us a unique look at how these events are viewed by the general public (or opposed to the general public, depending on the situation) at the time.