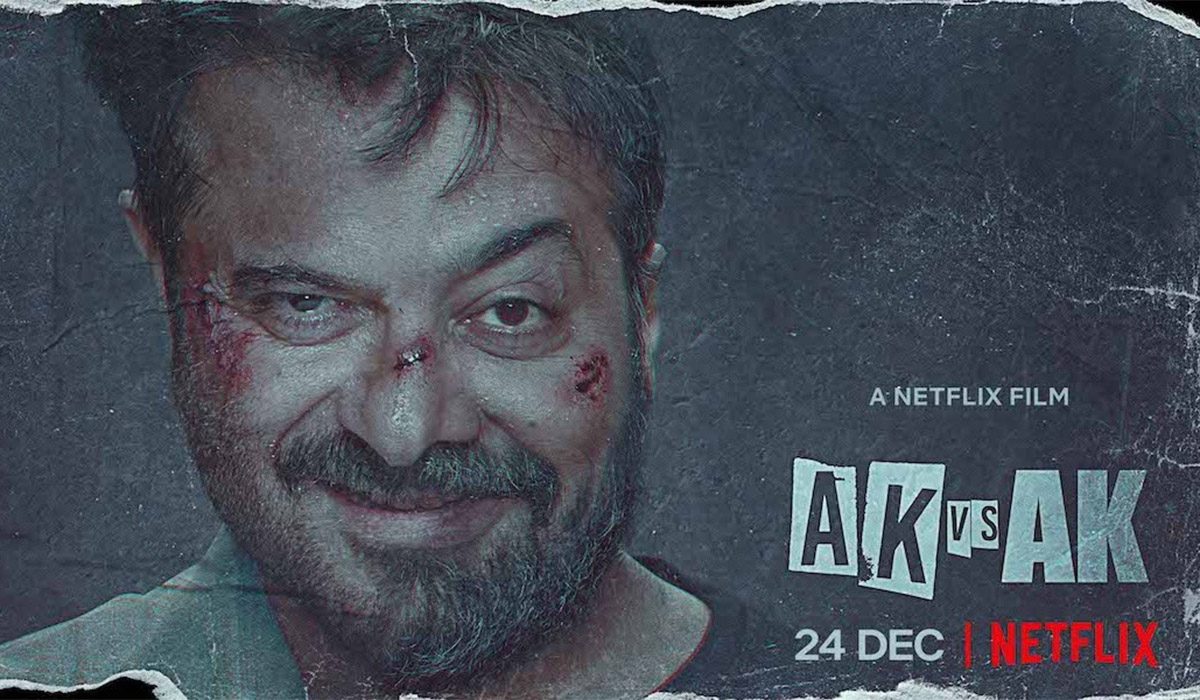 Today was the day when Vikramaditya Motwane’s much awaited meta thriller AK vs AK starring Anil Kapoor and Anurag Kashyap as the leads was slated to arrive. But there has been a delay in the release of the movie. Usually Netflix India releases their content in the afternoon time period between 12:30 pm -4:30 pm, but the movie which was being touted to release at 1:30pm isn’t available even after 8 hours. This has left the fans hanging who were desparately waiting for the flick.

Netizens started questioning Netflix India who after some time came up with an update regarding the movie with a humorous tweet, Check here.

There were reports going around that due to a technical glitch, the movie was not available for the subscribers and thus the delay. Now some users are coming up with theories such as the makers are trying to maintain the hype of the movie by the delay which at this point, seems to be working.

Coming back to the release time of the movie, from the tweet it seems that the delay will be for a short period of time and the movie will not be postponed. So if we assume correctly, Netflix India will be releasing the movie before 11:59 pm tonight. Which also means that if everything goes well, we’ll be able to stream AK vs AK at midnight.

So if its just a marketing gimmick or an actual technical glitch, the makers have gotten a fair share of hype from the delay of their movie. Talking about marketing strategy, AK vs AK has been on the news due to their out of the box marketing which generated interest among the viewers regarding the movie.