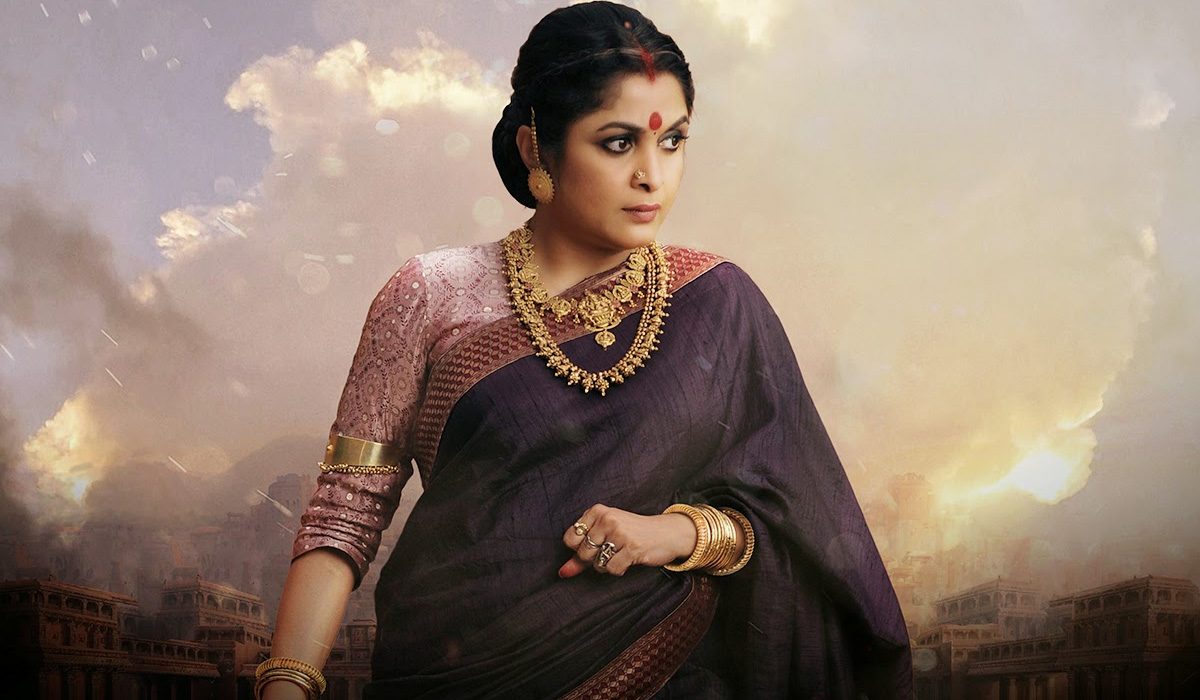 Netflix announced back in 2018 that they were creating a prequel to the South-Indian epic ‘Baahubali’. Titled ‘Baahubali: Before the Beginning’, it is an adaptation of ‘The Rise of Sivagami’, a prequel novel to the 2015 film, written by Anand Neelakantan. Director SS Rajamouli, who directed both the installments has teamed up with Arka Media Works and Netflix for the project which is set to be a web-series.

The first eight episodes for the series have been shot, but it looks like Netflix and Arka Media Works are not satisfied with the work done by the directing duo Deva Katta and Praveen Sattaru. Netflix has said that they wish to do justice to the source material and their large fandom. So SS Rajamouli himself has been brought on as director to assume responsibility and repair the episodes by editing/re-shoots.

The first season is set to have 9 episodes, but with the repairs set to happen along with the re-shoots, it is almost guaranteed that ‘Baahubali: Before the Beginning’ will not come out by the end of this year. Netflix is planning to re-create the grandiose feel and make a memorable series for the epic’s die-hard fans, so they will take their time in approving the finished product before launching it on the digital stream.

As the name of the novel suggests, both book and series revolves around the foster mother of Amarendra Baahubali, Shivagami Devi and her rise to power. The series will depict a much younger Shivagami than we are accustomed to. The series will narrate the story of the queen of Mahishmati, her rise and how she took the city and expanded it into an empire

The younger version of Shivagami will be portrayed by Mrunal Thakur while Rahul Bose will play Skandadasa, a man of principles but belongs to an ‘untouchable’ caste.