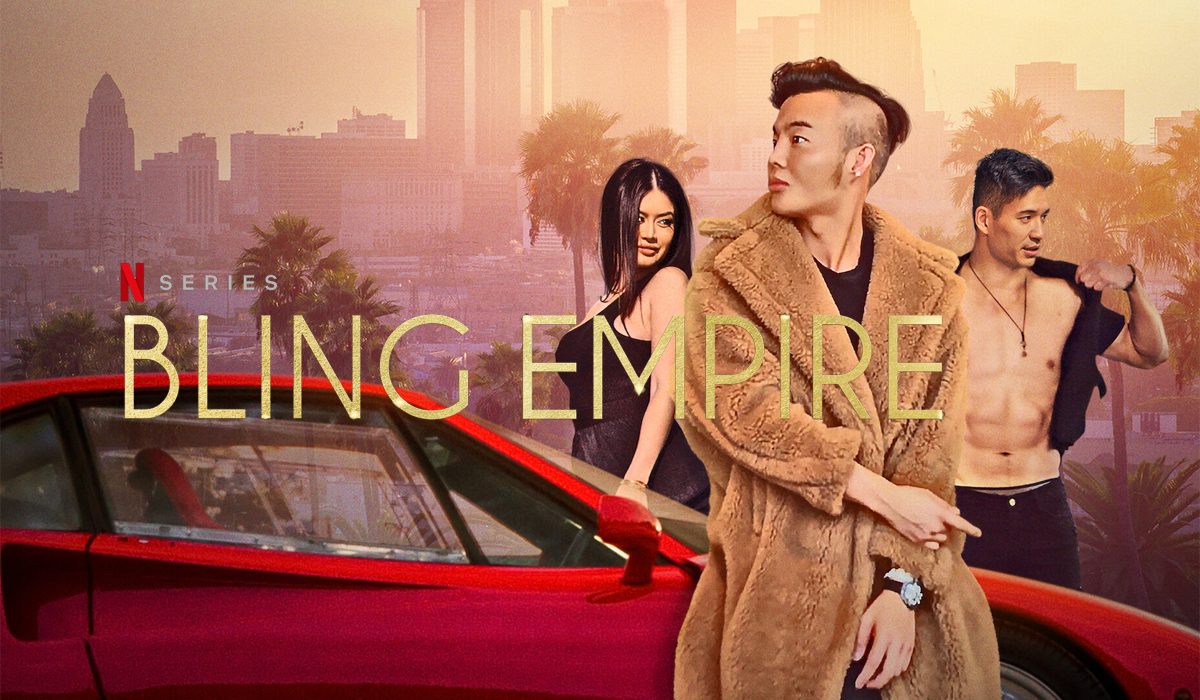 Normally whenever we see stories being made on the Asian communities, it somehow or the other always tells us the struggle that they have gone through to reach their great American dream. We always end up hearing stories of people being immigrants and how they have dealt with various struggles to raise their children and learning a new language other than their native language only so that their kids get to have a good life.

Most of the time, people of this community work their way out of poverty by diligently working hard, earning money and just being the best hardworking people out there. Most of the time, people also work more than 2 or 3 jobs to save money and make sure their children have a good future and that they can have a great life ahead. But as most communities out there, there’s also people in here that are blessed to spend lavishly and live a life with bling everywhere.

This is where our new Netflix reality series comes in action. To be released on the 15th of January, 2021, “Bling Empire” follows the journey of LA’s extremely rich Asian Americans that are blessed enough to spend money on things like people breathe air. This will literally scream the Kardashian-Jenner vibe to you in all senses. It shows how lavishly a certain percentage of the community are living their lives.

This is not just a reality show, where you see people spend money but a show where you see friends turning into enemies and everything that can happen to someone with that lifestyle, which the world has already seen in case of the Kardashian-Jenner clan.

This series for sure will set people off in a completely different trajectory whenever they think of the Asian community of the States. The reason for them being like they are is because they didn’t leave their native land to come out of poverty but mostly because they were already rich in their place back home and came abroad to earn a little more. There’s no harm in that, harm comes when people start spending those hard earned money in ways, one shouldn’t.

But whatever one may say, this will be a treat to watch as this will show a side of the community that is actually present but is hardly ever shown. This definitely has the potential to become the Asian version of “Keeping Up With the Kardashians”, except that not all of them are related by blood but definitely by race and a continent.