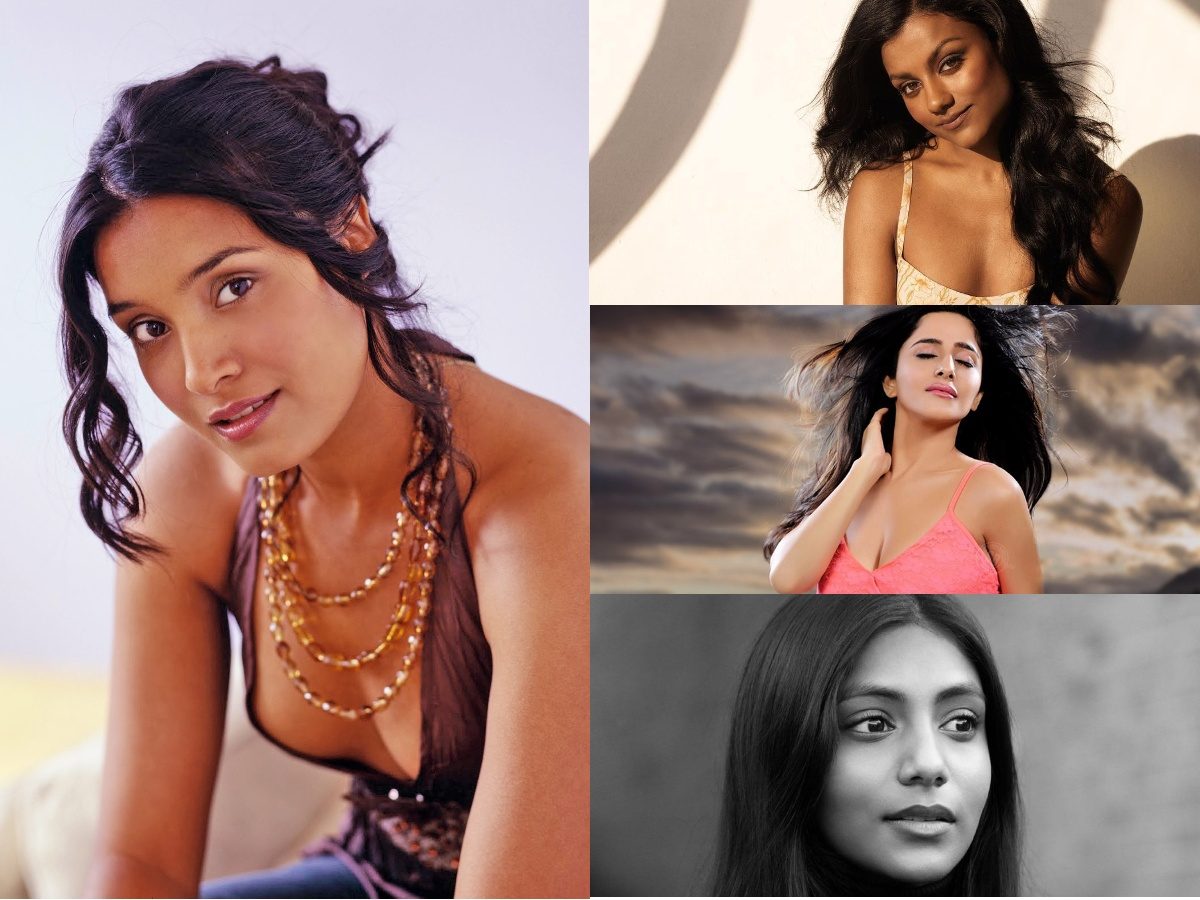 Fans the world over were left shocked and stunned by the recent news that their favourite Regé-Jean Page would not be returning to the Netflix series Bridgerton, for its upcoming Season 2. However, there’s lots more happening at Bridgerton, with regards to the cast.

Netflix and Shonda Rhimes’ Bridgerton Season 1 raised the bar considerably for inclusivity and diversity in Netflix content. It prominently featured people of colour (POC) in crucial roles and characters – characters that were originally written as white people in Julia Quinn’s Bridgerton book series – the source material for the series. Regé-Jean Page played the male lead, the hunky Duke of Hastings, who romances Daphne Bridgerton. Lady Danbury and Queen Charlotte were also played by black actors, Adjoa Andoh and Golda Rosheuvel respectively. Though Bridgerton Season 1’s casting came in for some criticism owing to lack of a certain depth and sensitivity in its use of POC, it was a start, nevertheless.

Bridgerton’s exec producer Shonda Rhimes and showrunner Chris Van Dusen have gone a step ahead and planned an Indian angle to the narrative in Season 2. Bridgerton Season 2 will focus on Viscount Anthony Bridgerton’s quest for love, and his forthcoming lady love will be Kate Sharma, a fiery young lady of Indian descent. British Indian actress Simone Ashley (Sex Education) has already been locked for the role a month ago.

Besides the aforementioned, Bridgerton Season 2 also has on board actors Calam Lynch and Rupert Young, who will portray significant characters in the series. The new cast announcements come in the wake of the shocking exit of Regé-Jean Page, who announced that he would not return for the upcoming season of Bridgerton. The announcement broke the hearts of millions of fans across the globe for whom the dishy Duke of Hastings was the reason they binged on Bridgerton. Apparently, the reason for Page’s exit is that he had signed only a one-season deal with the producers of Bridgerton, and thus bid adieu to the show once the deal was honoured.