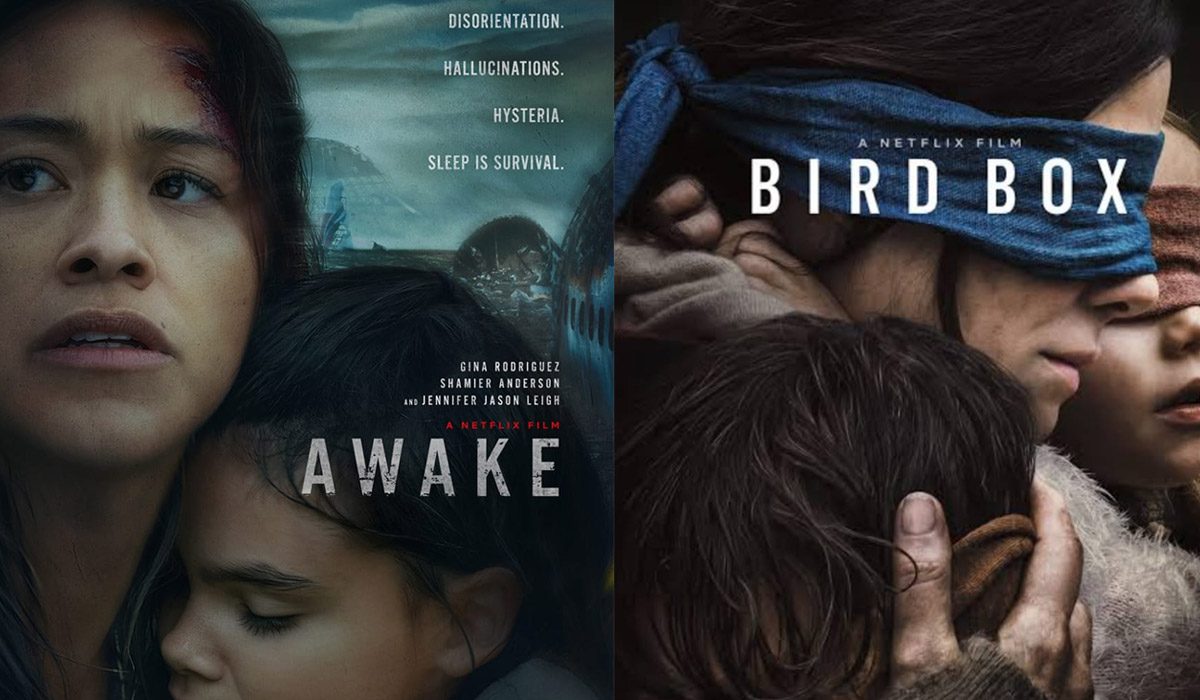 This is not a review. This is rather a reminder that the movies belonging to the dystopian genre are extremely sensitive and if not done properly, the film won’t be a success! Yesterday Netflix‘s latest thriller Awake went live and till now, didn’t receive the reactions as per expectation. The movie was aiming to complete the arc created by Netflix’s other two dystopian Sci-Fi’s Bird Box and The Silence but looks like Netflix needs to come with a better storyline to stay in business with these kinds of genres.

It’s not like Awake has a weak storyline. The story is extremely intriguing and can be a relatable content in these pandemic stricken times. The story of Awake revolves around a future where suddenly the world turns into a chaotic place where people are not able to sleep. They are either awake or dead. Awake also shows the side of sleep deprivation and its impact on the human brain. Granted the plot is intriguing but the problem was with character development and less use of the main characters in a proper way. That’s why though, the film has all the ‘Masalas’ to be a new-age blockbuster, it may fall short on the expectation quotient.

Netflix originally thought that they could go on with these kinds of movies after the success of Bird Box, but this Gina Rodriguez – Jennifer Jason Leigh – Barry Pepper – Finn Jones starrer thriller will feel like a carbon copy of several mediocre apocalyptic thrillers.

But still, we would suggest you to go ahead and take a look at the film to decide for yourself. On a whole, Awake is an extremely relatable science fiction which will surely make you murmur – “I expected a bit more from it”.