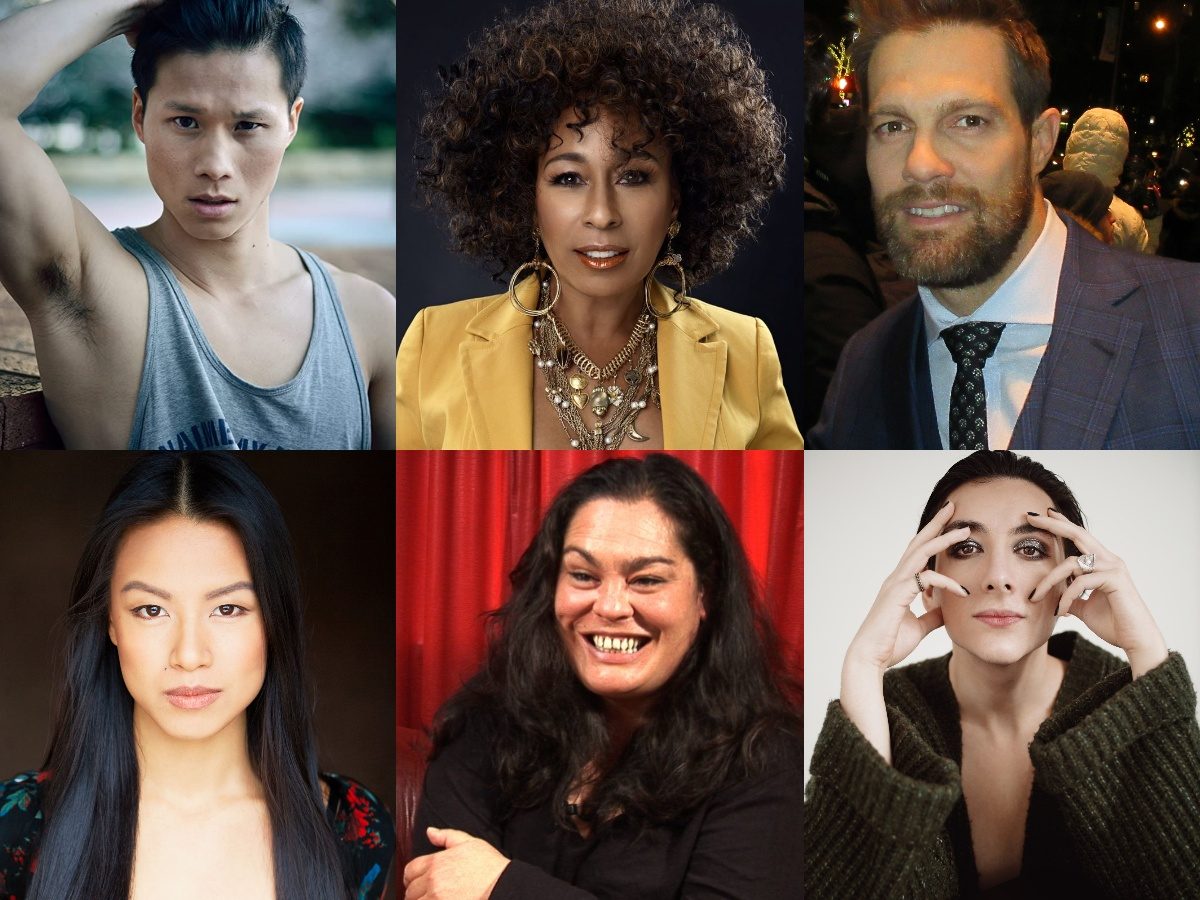 Anime lovers, be excited “Cowboy Bebop” is coming to Netflix as a live-action series and being the cult it already is, the live action scene seems pretty exciting. At the moment, most of the major cast has been introduced but we are still waiting for one of the major parts of the Bebop crew to be introduced. Radical Edward has not yet been casted and that might actually be a challenge. The aura and the vibe Ed brings into the anime are completely different and it will be a task to actually introduce someone who can be the embodiment of all these features.

Though, besides Ed, almost all the other characters are well casted and we will be seeing some changes for sure, since it’s an adaptation and not the exact replica of what the real anime is. The array of characters and their definite descriptions have made it way more interesting. Few of the newer members to join the cast of Cowboy Bebop are Geoff Stults, Tamara Tunie, Mason Alexander Park, Rachel House, Ann Truong and Hoa Xunde. The people casted earlier before this are John Cho, Mustafa Shakir, Daniella Pineda, Alex Hassell and Elena Satine.

Cowboy Bebop is one of the biggest cult anime that has been loved and watched all over the world by many. This is one of those animes that will get you hooked to it and also will become one of your favourites in no time. The story follows a team of a few that is a crew of bounty hunters who are running from their past while as a side job they are also saving the world, but they will do it for the right price and along with that they will also hunt down the greatest criminals in the entire solar system. Cowboy Bebop is a jazz inspired anime which is known to have one of the best music and soundtrack in the anime world as it has everything from all the genres combined.

The anime was released by Sunrise Inc., while the Netflix show will be co-produced by Netflix and Tomorrow Studios. There are still chances that more members will be casted and there hasn’t been much word as to when this will be out completely.