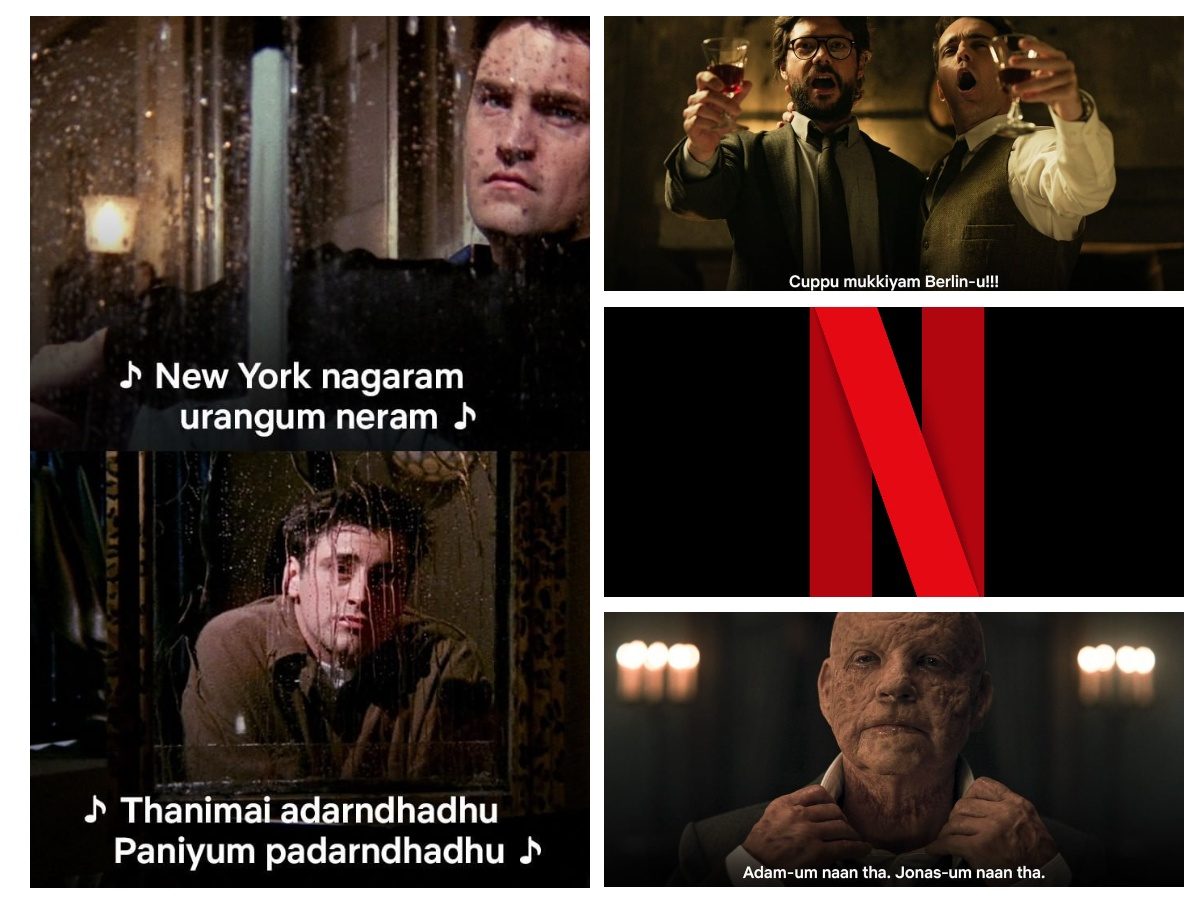 Netflix India‘s social media accounts have been sending some cryptic signals today. The posts are being made with shots from some of their popular shows with subtitles in Tamil. Even the caption for the posts and the replies to comments on them are being done in Tamil.

The show’s featured in the posts until now include the time-travel German mystery-thriller ‘Dark’, the Spanish heist show ‘Lacasa De Papel’ aka ‘Money Heist’ and the all time favourite romcom ‘Friends’.

In one of the recent posts, Netflix India wrote in the cation, “Enna orae tamil la post potutu irukom nu parkureengala? 3 mani varaikkum wait pannunga!!”, which translates to, “Do you see that we are posting in the same Tamil? Wait till 3 o’clock!!”

Going by these posts, our best guess is that Netflix is planning to add Tamil subtitles in its list of subtitle languages, atleast for its most popular shows in India, if not for all. There is also a possibility of Tamil getting included in Netflix’s language library. The announcement will be made at 3 PM today going by the above post.

As of now, the streaming giant provides subtitles and language support only in Hindi from among the multiple Indian languages. If our guess is true, then Tamil would be the second Indian language to be a part of Netflix’s language slate. This will mark an important step, by the global OTT platform, in the direction of increasing its presence and influence in one of its largest markets.

It’s only a matter of time before Netflix reveals the truth at 3 PM today but whatever it may be, choosing to focus on some prominent Indian vernaculars like Tamil is a smart strategy by Netflix.

Stay tuned to binged.com for more such interesting insights!