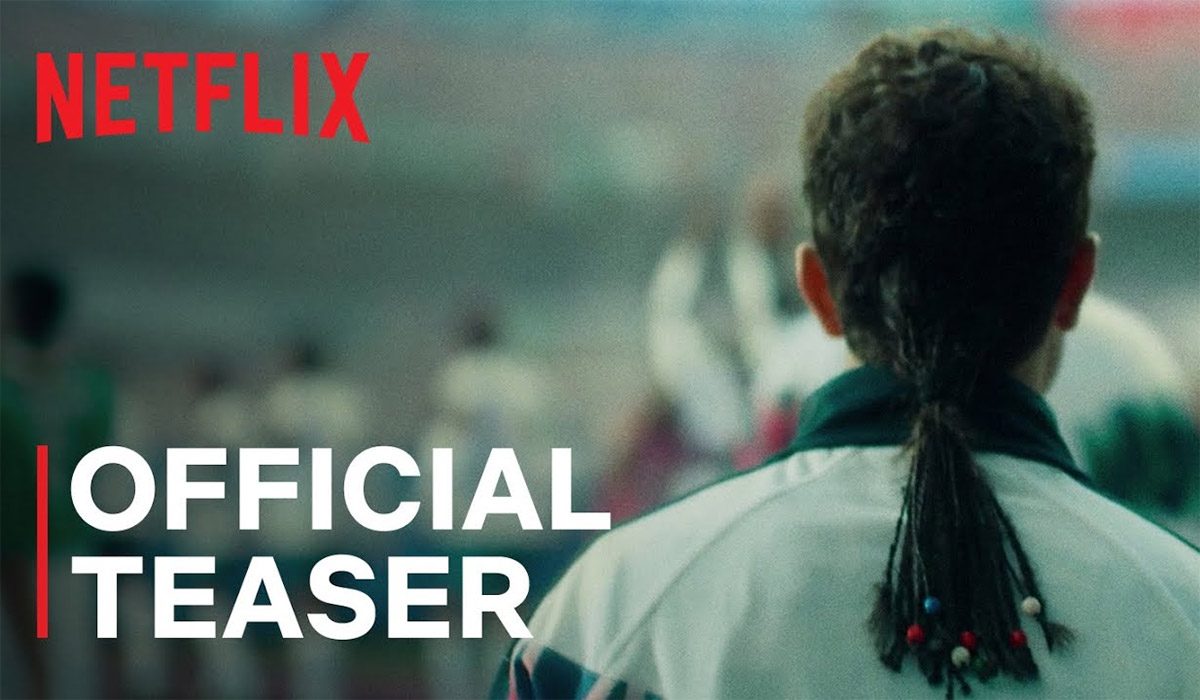 Roberto Baggio is a name that is synonymous with accolades and triumphs throughout the world of football. He has gained cult-like status in the footballing world and has cemented a place in the hearts of millions of Italians. Netflix’s The Divine Ponytail is a tribute to this legendary Italian footballing legend.

The Divine Ponytail is a story of a legend who inspired millions to play the game. He is even referred to as the ‘Maradonna’ of Italy and that should be a testimony to the kind of magic he showcased on the field. This film gives us a behind-the-scenes look into his illustrious 22-year footballing career. This includes his difficult debut as a footballer as well as the deep rifts that he had with some of his coaches.

The Divine Ponytail is a nickname that stuck with him due to the unconventional hairstyle he had that saw him flaunt a ponytail.

Roberto Baggio during his footballing days mostly played as either a second striker or attacking midfielder but was also capable of playing in several offensive positions. Just to put some of his achievements into context, he was fourth in FIFA’s Player of the century poll in 1999, won the Ballon D’or in 1993, has scored 27 goals in 56 appearances for the national Italian side which makes him the 4th joint highest goal scorer for the nation. In 2002 he became one of the first Italian players in 50 years to have scored more than 300 career goals and is currently the 7th highest goal scorer of all time in Serie A. we could just go on and on to list his achievements but that will take a long time and we hope that our point about this footballing legend is clear.

The Divine Ponytail will stream on Netflix on 26th May.