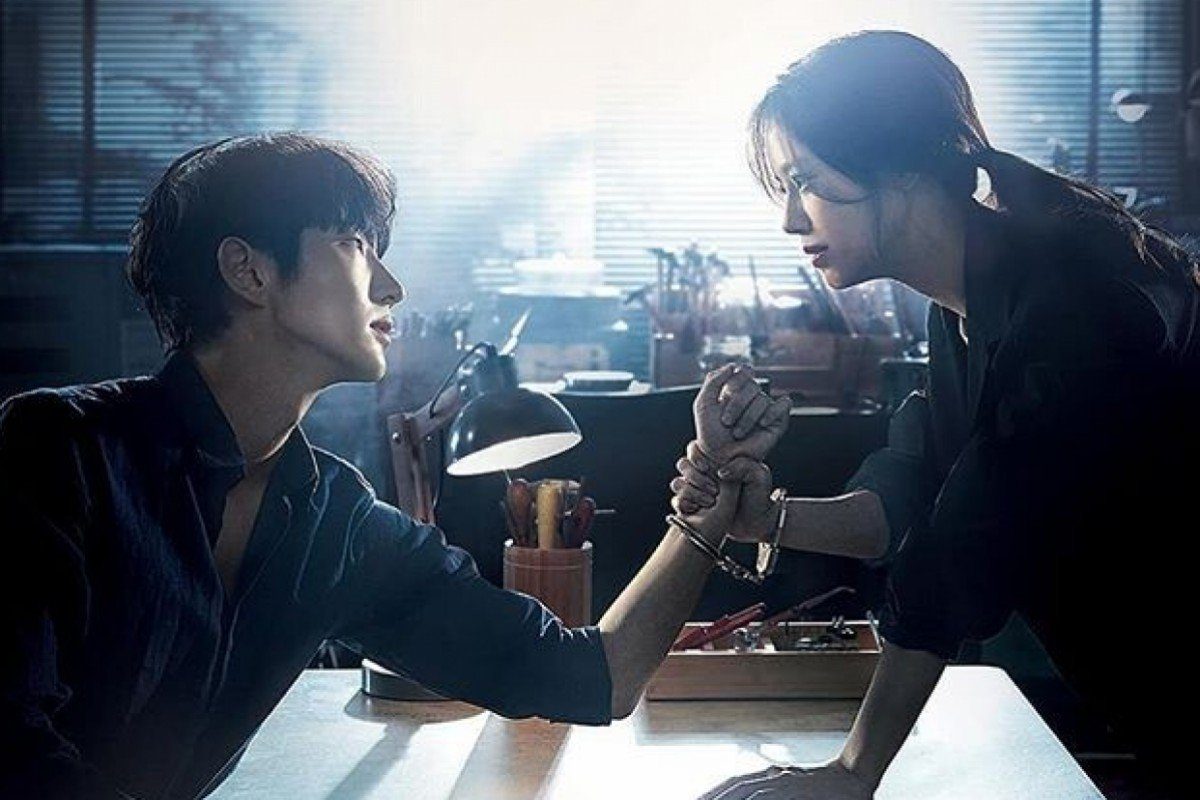 Korean dramas of all genres are taking Netflix and everyone subscribed to it by a storm. Its newer additions of these dramas along with additions of the old ones that people still love is giving Netflix an upper edge in creating its niche in Asia with the content. Besides Japanese Anime, Korean dramas come in next that woos people with the charms of the magnificent stories and very efficient actors who play the roles.

2020 has been a massive year, in terms of content for the Korean drama fans. A lot was released and a lot was added to the ever-growing library of Netflix. Coming this Sunday there will be another addition of a drama released in 2020, called “The Flower of Evil”. The drama is of 16 episodes and of the genre, thriller, mystery and crime.

The story revolves around a loving couple with their beautiful, little daughter. Everything seems to be going smooth for them. Until, all of a sudden there are mysterious murders taking over the entire place. This is what the wife will be investigating as she is the detective in charge of the cases. All this while, they don’t realise that someone amongst their own might be at fault for all this. The deep, dark secret the husband is hiding and something scary from his past will eventually come up and make their worlds shift. Things take a different turn when they realise that they have to do something major to solve this mystery while keeping their family and daughter protected.

The show is beautifully put together and so intricately woven that one will be mesmerised by the sheer beauty how the story unfolds. One very important lesson this show can teach somebody is that don’t let your trust guard with anyone. Trust people but within a limit that you can pull yourself together. Though the series will make you feel like you know who has behind everything but the truth is actually far beyond whatever is shown to us

The series stars Lee Joon gi and Moon Chae won in the lead roles. The series is written by Yoo Jung-hee and directed by Kim Cheol-kyu. The series will be coming out this Sunday on Netflix.