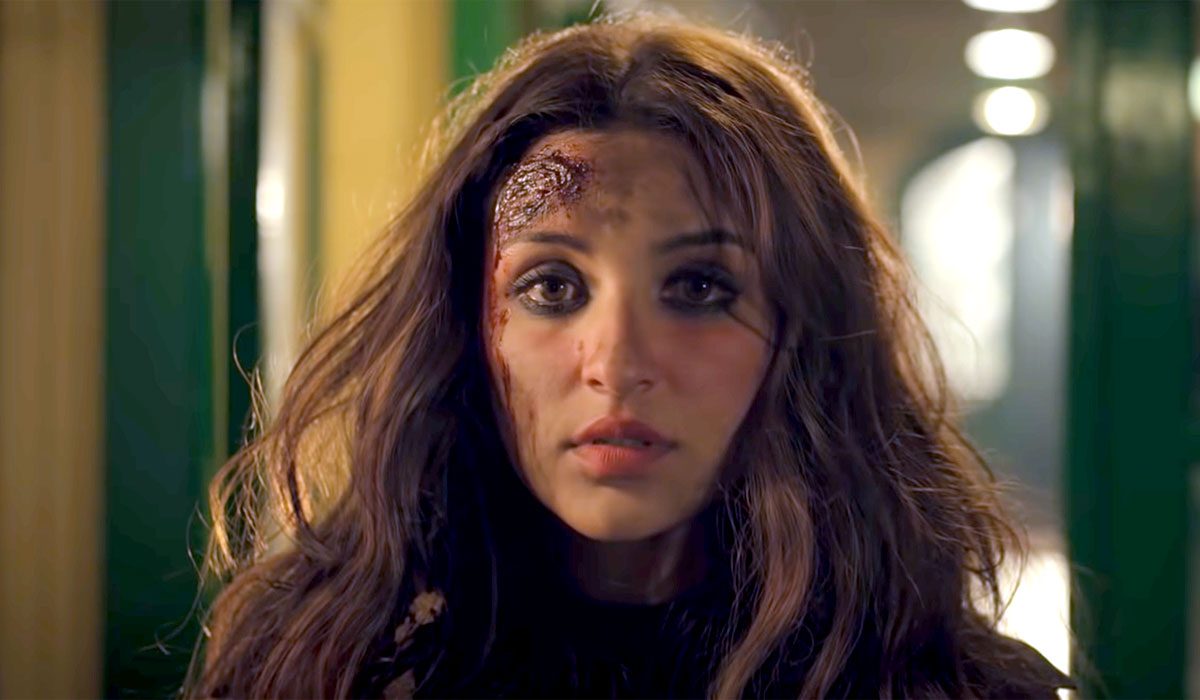 A suspense filled thriller film ‘The Girl On The Train’ on Netflix is the story of Meera (Parineeti Chopra), a voyeuristic divorcee who fixates on the perfect lives of a couple from afar, during her daily commutes on the train. One day, she witnesses something out of the ordinary, that shocks her. She soon gets embroiled in a murder mystery that unfolds revealing truths about her own life. The film follows her journey as she tries to unravel the truth.

Starring Parineeti Chopra, Aditi Rao Hydari, Kirti Kulhari, Avinash Tiwary and Tota Roy Choudhury, ‘The Girl On The Train’ is an edge of the seat murder mystery directed by Ribhu Dasgupta and produced by Reliance Entertainment.

Talking about the ‘The Girl On The Train’ director Dasgupta, who had earlier directed Netflix’s ‘Bard Of Blood’, says, “I always wanted to explore this genre and loved this unique story. There is plenty to relate to both in terms of the emotions and mysteries that I was able to delve into in this thriller – rejection, loneliness, voyeurism, daily commutes on which we see and don’t see things.”

Reliance Entertainment along with Amblin Partners, DreamWorks, Marc Platt Productions had also produced the successful 2016 Hollywood version of ‘The Girl On The Train’ that was directed by Tate Taylor and starred Emily Blunt in the lead.

‘The Girl On The Train’ which was earlier scheduled for 8th May, 2020 theatrical release is now coming to Netflix on 26th February, 2021.