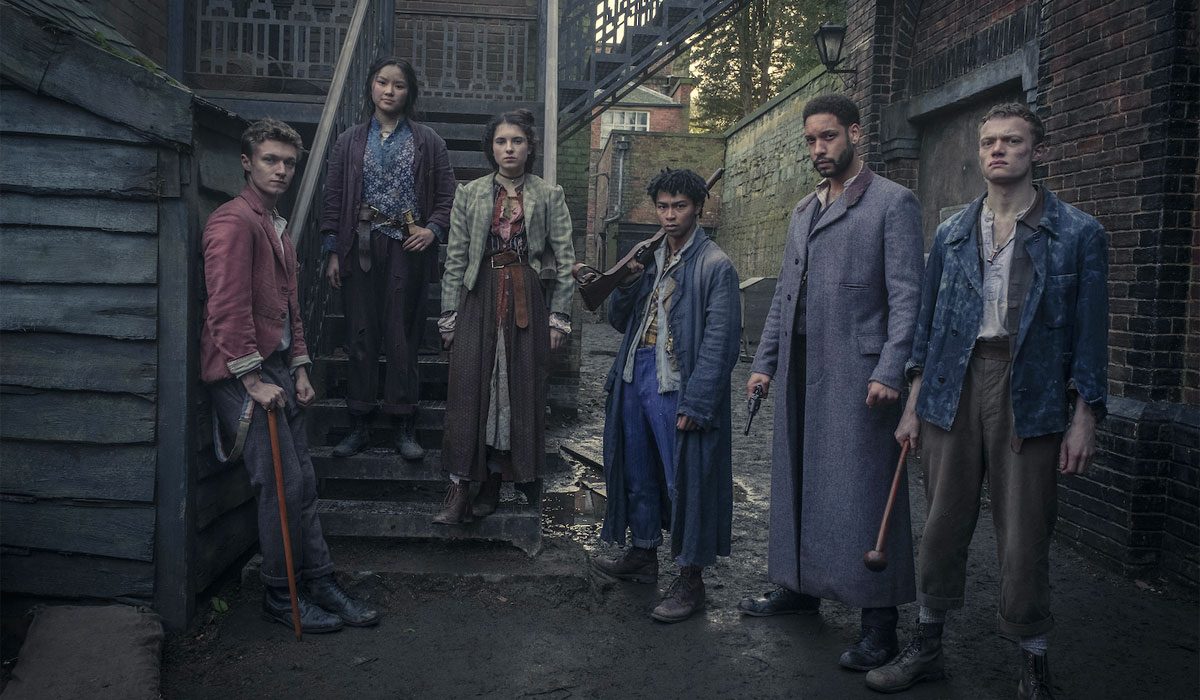 Now this is exciting! Netflix is all set to launch a new series ‘The Irregulars‘, a supernatural spin-off of Sherlock Holmes. The global streaming giant has revealed the first look of the series and it has that strong sinister feel to it. ‘The Irregulars’ will premiere on Netflix on March 26.

‘The Irregulars’ find mention in Sir Arthur Conan Doyle’s Sherlock Holmes novels where they are a group of street kids who would help Sherlock when asked by him to find out certain things he asked for. But in this latest Netflix series, creator Tom Bidwell focuses on these kids, and remiangines them to be older teenagers rather than young children.

As per Netflix, this gang of troubled teens in ‘The Irregulars’ will find themselves working for Doctor Watson and the elusive Sherlock Holmes only to discover a horrifying darkness that they must defeat. This time it has to be them, and not Sherlock Holmes, who will have to save London from an impending dark magical threat.

Meet The Irregulars — a gang of troubled teens who find themselves working for Doctor Watson and the elusive Sherlock Holmes only to discover a horrifying darkness that they must defeat.

‘The Irregulars’ will also have Sherlock Holmes (Henry Lloyd-Hughes) and Dr. Watson (Royce Pierreson) but the series would not center around them. The gang would be led by a fierce girl Bea (played by Thaddea Graham) and include her younger sister Jessie (Darci Shaw) and friends Billy (Jojo Macari), Spike (McKell David) and Leopold (Harrison Osterfield).

Netflix’s ‘The Irregulars’ will be packed with mystery, romance and action alongside the predominant theme of supernatural horror and the signature investigative thrill of Sherlock Holmes. Moreover, the first look images of ‘The Irregulars’ released by Netflix gives those eerily surreal vibes, perfectly setting the tone for the dark series set to launch on Netflix on 26th March, 2021.