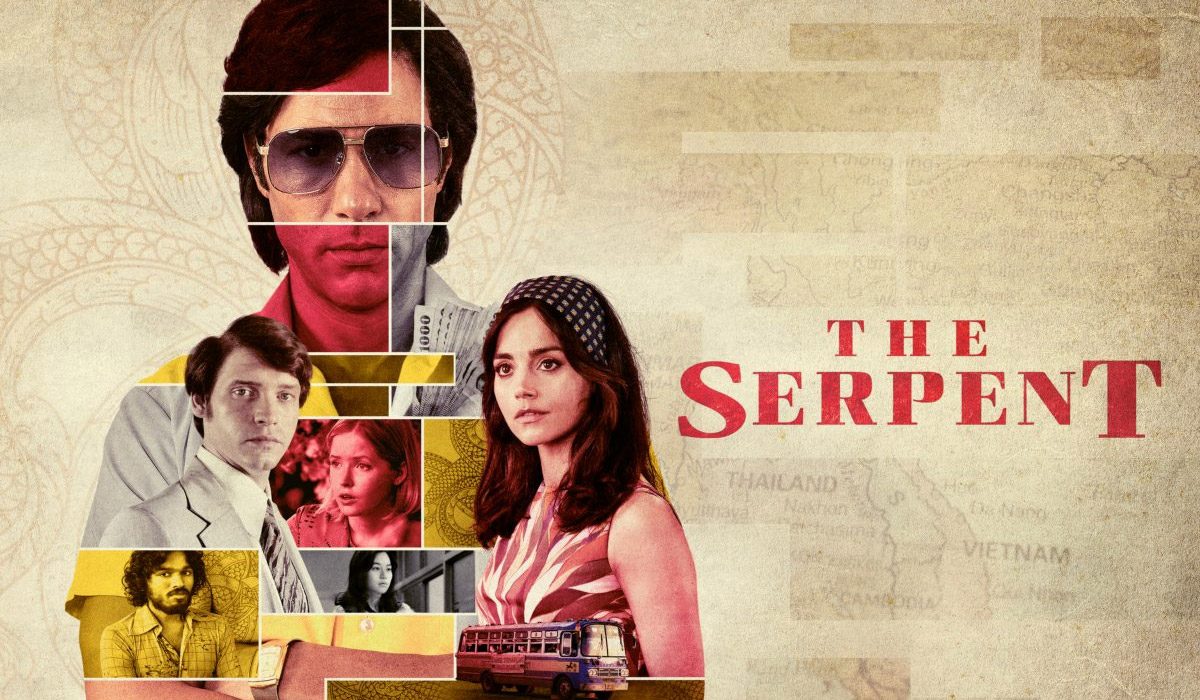 Netflix’s The Serpent is the story of history’s most notorious killer ‘Charles Sobhraj’. He mostly preyed on the western travellers who were looking for the hippie trail during the 1970s. Charles Sobhraj made quite the name for himself as he provided a lavish lifestyle for the travellers and his guests. He is guilty of committing more than 12 murders and other crimes like theft and forgery also find themselves on this appalling list.

This title has Tahar Rahim (Golden Globe Nominee) playing the lead role of Charles Sobhraj. Jenna Coleman and Billy Howle will also play pivotal roles in this project. This film chronicles his notorious methods and the remarkable attempts that were made to bring him to justice. All of this won him the title of ‘Asia’s most notorious killer’. ‘The Serpents’ is directed by Hans Herbots and Tom Shankland whilst being written by Richard Warlow and Toby Finlay.

A line in the trailer that catches the essence of the man and sends shivers down your spine is, “I expected to feel great guilt. I did not. I felt free.” This line is the only plausible explanation that one may ever get as to why Charles Sobhraj committed all the crimes that he did.

We have seen a lot of true crime stories in the recent past and Netflix certainly leads the way in this list. Charles Sobhraj’s story will make you question not only the existence of humanity but also the presence of sanity among a man who felt free when he committed all of those gruesome acts.
The Serpent will stream on Netflix on 2nd April.