Home News Netflix’s The Woman In The Window: Amy Adams Finds Herself Trapped In... 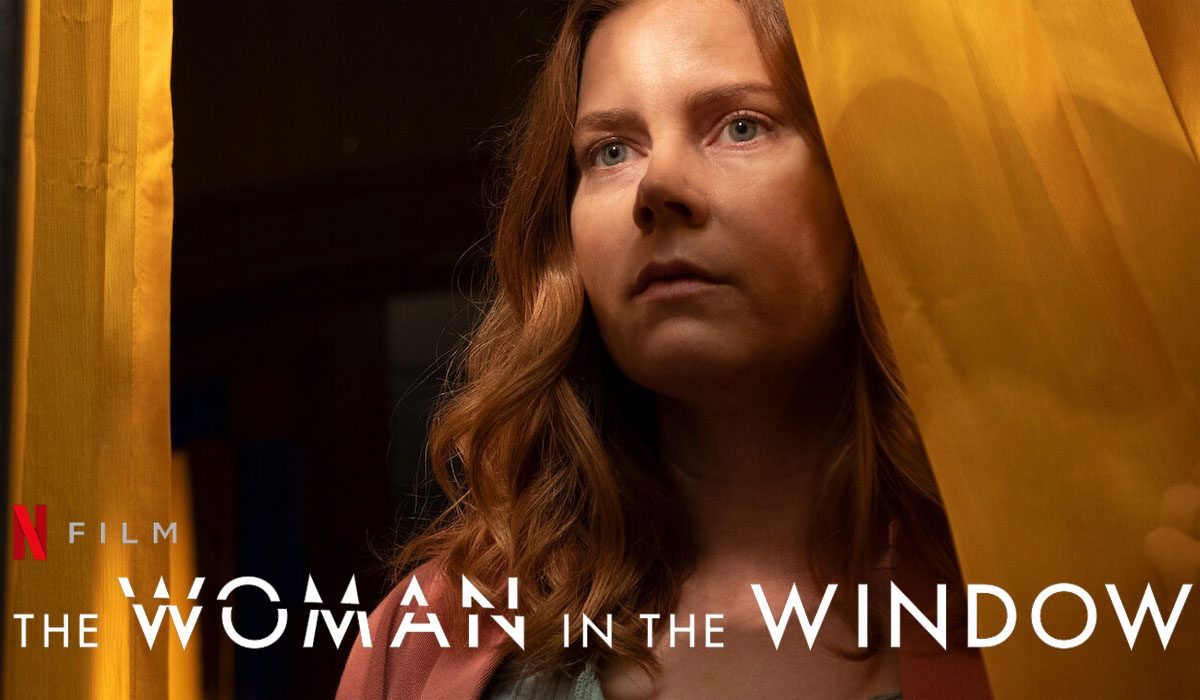 Amy Adams, Gary Oldman, Julianne Moore, Anthony Mackie, Wyatt Russell…Phew!!!!! If this is the cast of the upcoming psychological thriller ‘The Woman in the Window’, then I am all for it.

Netflix just dropped the trailer of ‘The Woman in the Window’ a few hours ago and believe me, when I say this – It’s extremely creepy as well as fascinating.

Given the merits of these accolades-winning cast members, it’s not a surprise that we are about to witness something intriguing.

The trailer of ‘The Woman in the Window’ revolves around Dr. Anna Fox, played by Amy Adams. She seems to be beset with some sort of anxiety disorder, and befriends a neighbour, portrayed by Julianne Moore, across the street from her New York City home, only to see her own life turned upside down when she witnesses the murder of Moore’s character.

She’s determined to find out the truth, even if that means pushing herself beyond the safety of her home. Furthermore, the plot thickens when Gary Oldman’s character tries to convince her that there was no such woman.

The Woman in the Window is directed by Joe Wright, of ‘The Darkest Hour’ fame. The story is based on a novel of the same name, by American writer A.J. Finn.

The Woman in the Window was originally scheduled to be released on October 4, 2019 by 20th Century Fox; but due to some unfortunate series of events concerning production, it got delayed. It was supposed to be the final film released under the Fox 2000 label. Now that that label is dead, Netflix has taken over the title as it did for a lot of releases in these pandemic days.

Netflix has also announced the release date for The Woman in the Window. It is currently scheduled to be released on May 14, 2021 and we can’t wait for this extremely talented ensemble cast to unravel a new mystery.

Do check out the spooky trailer of The Woman in the Window in the link below :