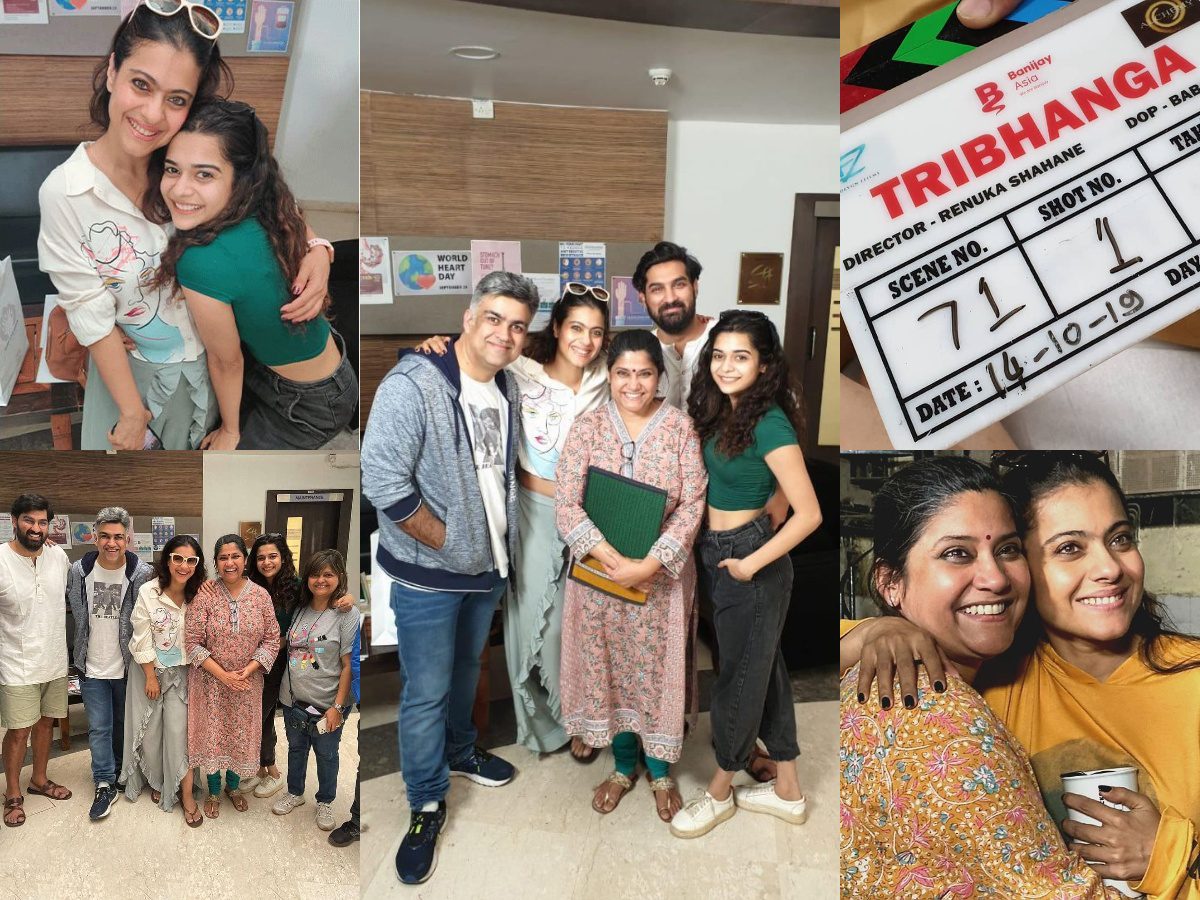 “Tribhanga- Tedhi Medhi Crazy” is set to be released on Netflix and is in production at the moment. The movie was announced, along with other Netflix originals in the later half of the year. The movie is yet to announce its release date along with the extended plot. Tribhanga was earlier decided to be a Marathi short film but later was picked up by Netflix to be turned into a Netflix original movie.

The story of the movie, though at the moment is unclear, is said to be similar to the meaning of ‘Tribhanga”. In the classical Indian dance form, Odissi, Tribhanga is a pose that reflects asymmetry and disconnection or disjointed-ness. The story will be similar to that as it will span through three generations of a family and the women of the family starting from the 1980s to the present times. This will showcase the journey of a woman in the family and her relations. The film is said to show the beauty of connections and differences, just like the pose of the dance form normally does.

The leading ladies of the movie are confirmed to be Tanvi Azmi, Kajol and Mithila Palkar. This movie will also mark the debut of Kajol in the digital world. The cast of these three is now joined by Kunaal Roy Kapur, Manav Gohil, Nishank Verma, Vaibhav Tatwawaadi. It is yet to see if any other actor joins onboard for the movie in the later period. The film is written and directed by veteran actor Renuka Shahane. The movie is being produced by Ajay Devgn Ffilms along with Bannijay Asia and Alchemy Productions.

It will be interesting to see what this movie brings out in terms of it being led by women and centring around the world of three generations of women of the same household and family.