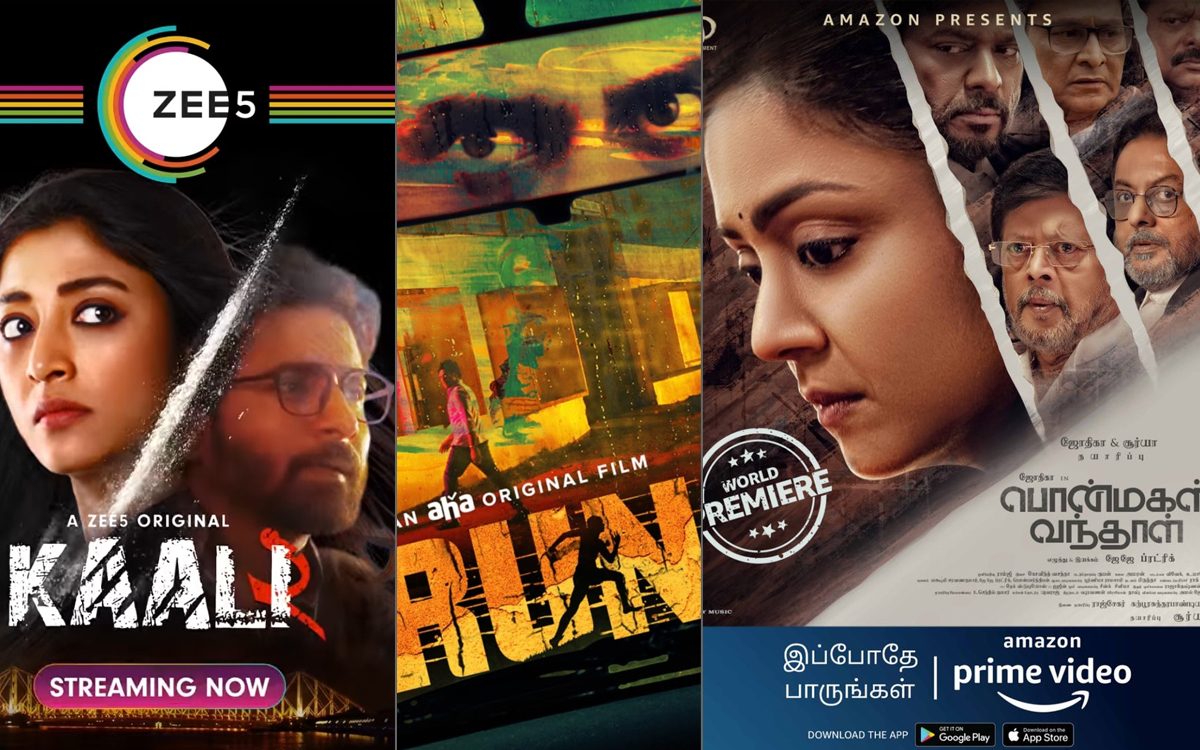 The week saw the launch of next big thing on the streaming platform space, HBO Max. However, it has nothing for India at the moment. Outside it, it has been a relatively low key weekend. But, hey, don’t worry; Binged still has got the best picks. Let’s check them out. New On Amazon Prime Video Netflix

The much-hyped, and the OTT versus theatre debate starter, Ponmagal Vandhal is finally out. It is a courtroom drama starring Jyothika. It is primarily a drama with some thrill elements thrown in through the narrative.

We also have a period drama The Vast Of The Night with a neat suspense and science fiction angle. Give it a try if you want to watch something out of the box.

Netflix continues to be low key for the third week in a row. But, it still offers the most diverse of the content. So, we have a space comedy and a zombie drama to select from.

The eagerly awaited Space Force finally arrives. It comes from the combination (Greg Daniels and Steve Carell) that delivered the classic series, The Office.

Betaal, on the other hand, is an Indian original Zombie series. It is the second collaboration between Bollywood star Shah Rukh Khan and Netflix.

The second season of crime drama Kaali is out on Zee5. There is a lot of action and emotion with a female protagonist at the centre. If you like to watch animation Central Park from Apple TV Plus offers a highly entertaining and engaging content. And then, there is Run on Aha Video App. It is a thriller that is getting mauled. If you are a sucker for thrillers, this one could be finished in a jiffy.