Home News Nithin Anil’s ‘A Thing of Magic’ on Cinemapreneur Is a Low Budget... 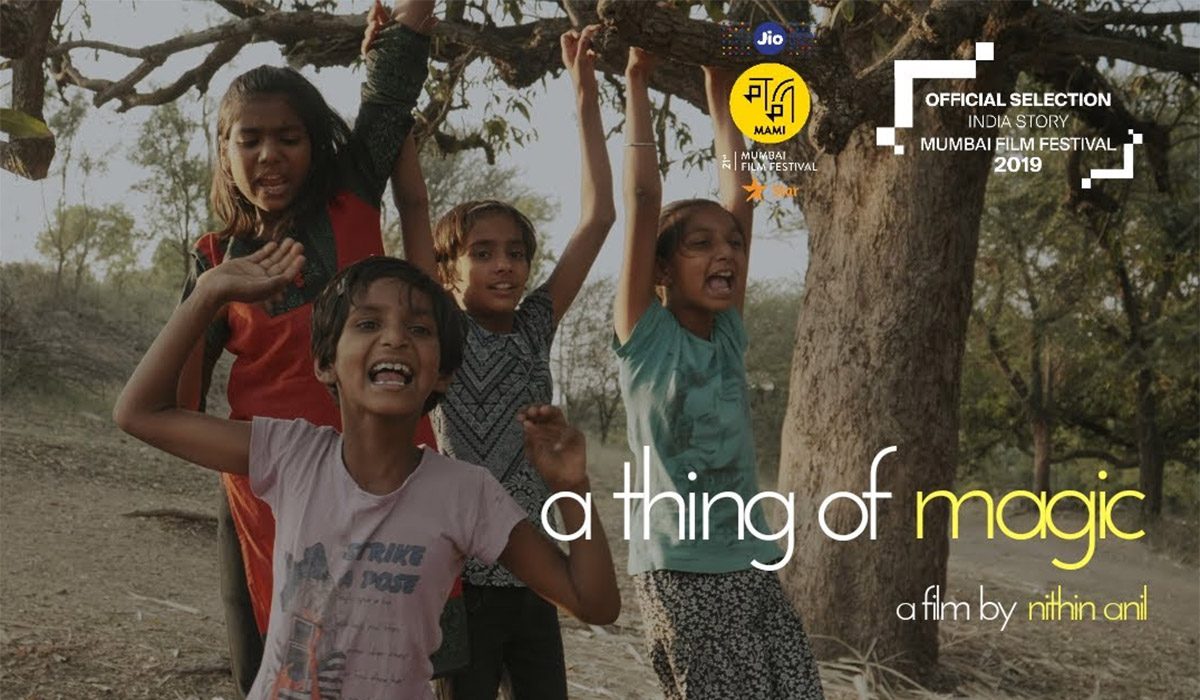 A Thing of magic on Cinemapreneur: Nithin Anil’s low budget spectaclePlatforms like Cinemaprenuer have time and again given a chance to the smaller productions to showcase their films to a larger audience. this OTT platform has been doing the rounds for helping out such indie films and ‘A Thing of Magic’ is another addition to their long catalog.

‘A Thing of magic’ was made with a crew of 5 members and a total budget of Rs 60,000. Yes, you heard that right this entire Marathi feature film was made for under a lakh. This film is written, directed, and produced by Nithin Anil. Nithin Anil and his small team are the true epitome of ‘Where there is a will, there is a way’ as Anil directed and oversaw the entire production of this Marathi feature film even though he isn’t a native Maharashtrian and doesn’t speak the language as fluently as the locals.

This just goes to show the power that cinema holds and how it can unite people from seemingly different regions, classes and cultures. ‘A Thing of Magic’ is a story of two sisters who go on an adventure after they find a pair of 3-D glasses that are rumoured to be magical. This entire movie was shot in the village of Arale in Maharashtra in collaboration with the villagers.

‘A Thing of Magic’ was nominated for the Gollapudi Sreenivas National Award 2019 for the best debut director and the Manish Acharya Award 2019. It was also the official selection for India Story’s Mumbai Film Festival 2019.