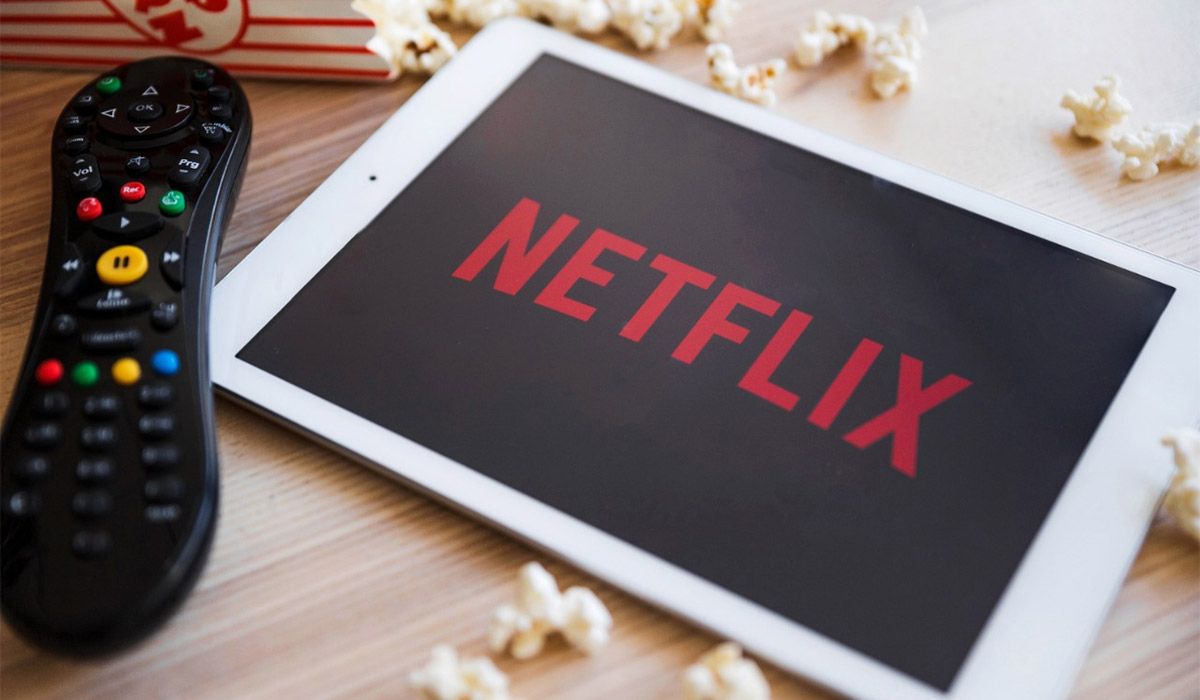 Every clued-in digital viewer knows about Netflix‘s skewed method of reporting viewership numbers. The streaming giant follows the streaming world’s weirdest method to report viewership data. Netflix counts it as a ‘view’ if a subscriber has watched a mere two minutes of a show or movie on the platform. So if you just happen to check out a title on Netflix for just two minutes, and then switch to watching another title, Netflix’s statistics-registering algorithm will count those two minutes as one view for that title. Netflix’s system has met with much criticism from trade analysts and audiences. It has been charged with lack of transparency and clarification on the actual popularity of a title.

But all that is about to change. At its recent announcements of its third quarter earnings, Netflix has promised to bring in more transparency to its viewership data. The streaming giant will soon begin reporting viewership numbers on the basis of total number of hours viewed for all its original titles, which is a more conventional method of reporting figures for shows and movies.

Netflix conveyed in its quarterly investor letter, “Later in the year, we will shift to reporting on hours viewed for our titles rather than the number of accounts that choose to watch them. It also matches how outside services measure TV viewing and gives proper credit to rewatching. In addition, we will start to release title metrics more regularly outside of our earnings report so our members and the industry can better measure success in the streaming world.”

As per the 2-minute method, Netflix’s recent monstrous hit ‘Squid Game‘ has raked in views from 142 million accounts worldwide within its first 28 days. Obviously, no one knows whether those 142 million accounts watched the entire show or just checked it out for a few minutes due to its increasing popularity.

Not counting data for Squid Game, the new data counting method would have ‘Bridgerton’ at the top, followed by ‘Money Heist‘ and ‘Stranger Things Season 3’, at second and third, instead of the current ‘Bridgerton’, ‘Lupin’ and ‘The Witcher’ at the top three, going by the 2-minute rule.Follow us on Google News