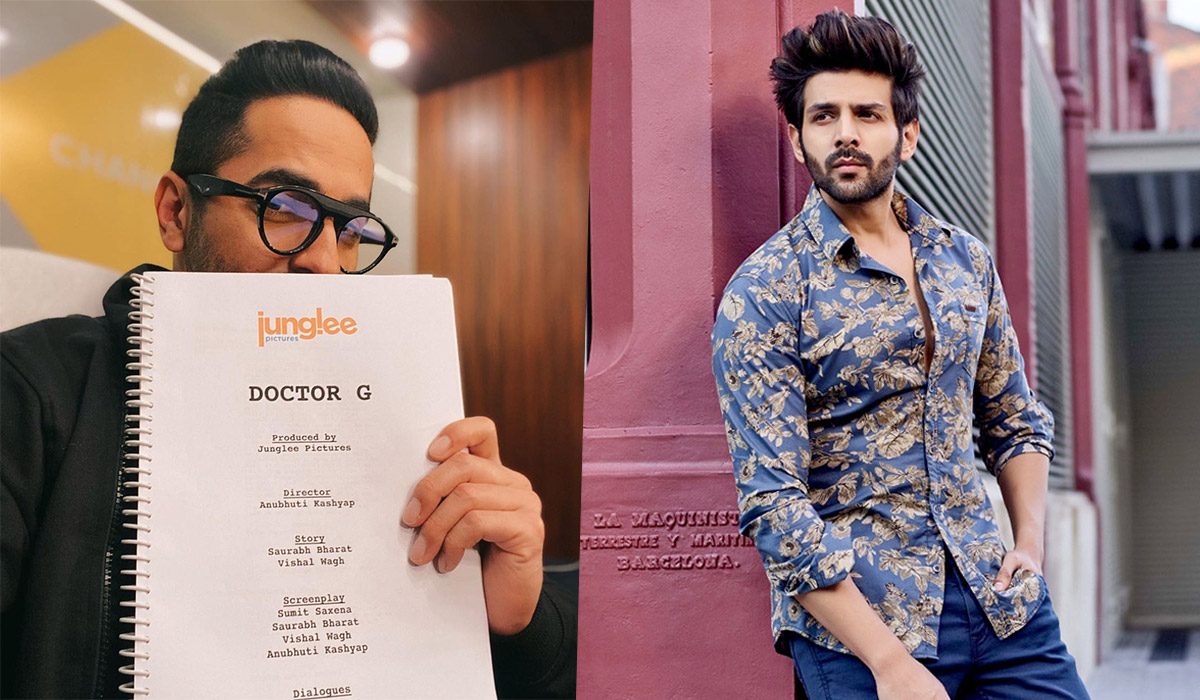 A new OTT culture is slowly taking Bollywood in its grip. Top stars of the younger Bollywood brigade are putting in a “No OTT Release” clause in their contracts for all the new films they are signing. The new sternness regarding OTT releases of their films displayed by younger stars has to do with the fact that most medium budget films are increasingly taking the easy way of going straight to OTT these days instead of waiting for theatres to open up fully.

It happened recently with a slew of Bollywood films. The list is endless. Even now, despite theatres starting to open up, films are still going straight to digital. John Abraham and Sanjay Gupta’s buzzy Mumbai Saga is the latest to take the OTT route. Younger stars such as Ayushmann Khurrana, Kartik Aaryan and Varun Dhawan feel that releasing their movies on OTT will affect their star value and star power. Bigger stars such as Akshay Kumar and John Abraham will hardly be affected by an OTT release or two, but for younger stars, the move could be catastrophic.

To take care of their brand value, these stars have started putting in a specific “No OTT Release” clause in their contracts. Kartik Aaryan was the first to introduce the concept for his upcoming race-against-time thriller Dhamaka. Ayushmann Khurrana followed his example and adapted the new concept for his new film ‘Chandigarh Kare Aashiqui’. He’s drawn up a strict No OTT clause for his film.

There is also talk that Varun Dhawan is keen to introduce such a clause in all his future films. His Coolie No.1 was roundly bashed when it released on Amazon Prime Video. The movie would have enjoyed a different fate had it released in theatres first.

With all the “No OTT Release” talk going on, another piece of news has created a lot of buzz in the entertainment world. Kartik Aaryan’s Dhamaka, directed by Ram Madhvani, and a remake of gripping Korean thriller ‘The Terror Live’, will release directly on Netflix. Considering that Kartik Aaryan had a No OTT Release Clause in place for Dhamaka, the producers of Dhamaka have paid Kartik Aaryan a cool 7 crores to waive off the clause from the contract. This is in addition to the 10 crores that the actor is charging for his ten-day acting spell for Dhamaka. That is indeed a lot of money to have changed hands!!

This is just the beginning. We expect more young stars to introduce the No OTT Release thing on their movie contracts. In fact, going forward, it will soon become the new normal for all films. If producers want to make a quick buck by selling their movies to OTT platforms for direct OTT releases, they will have to pay off the stars with a suitable compensation first. After all, it is their star value and brand name that is on the line.