Home News No Sign Of Akshay Kumar’s ‘Sooryavanshi’, Where Is The Police? 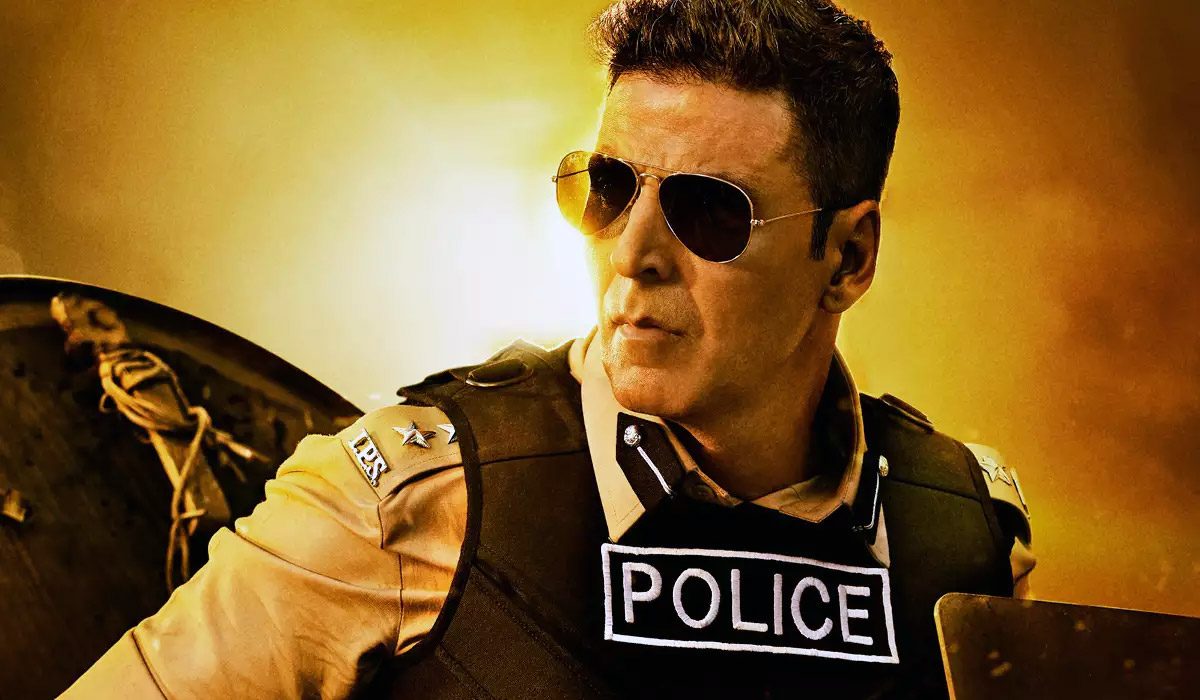 While most of the major upcoming films of 2021 have announced their release date, there is still no official word on Akshay Kumar and Katrina Kaif starrer, masala entertainer ‘Sooryavanshi’. Helmed by Rohit Shetty, the film is part of his cop franchise following Ajay Devgn’s ‘Singham’ and Ranveer Singh’s ‘Simmba’.

It’s been a year now that ‘Sooryavanshi’s’ trailer came out but the release got postponed time and again due to the pandemic. While the tentative release date for the action-thriller film was set as 2nd April 2021, no official confirmation has been made for the same.

What puzzles everyone is what is it now that’s causing the delay in announcing the release date of ‘Sooryavanshi’? Theatres are open and allowed to run at full capacity and almost all other filmmakers and production houses have shown faith in cinemas once again, by revealing the release dates for their pending and upcoming movies. Then what exactly is Rohit Shetty and his team waiting for?

Well, one prominent reason may be the troubling resurge of COVID-19 cases in Maharashtra, especially Mumbai. It’s a very plausible cause of worry for the makers of ‘Sooryavanshi’ who would definitely want the audiences to flood the theatre on the film’s release.

Moreover, its also possible that makers are still skeptical of the box office performance and are adopting a wait and watch policy where they would want to wait a little longer, see how few of the already announced films do and then make a big bang announcement if it looks favourable enough.

There are many questions that come to one’s mind given the current situation.
When will the makers of ‘Sooryavanshi’ announce the much awaited film’s release date? What if it clashes with any of the other biggies already announced? And if that is to happen, which one will have a upper hand?

While Akshay Kumar’s fans will get to see him on big screen in ‘Bell Bottom’ (28th May) and ‘Atrangi Re’ (6th August) this year, it’s the arrival of police in ‘Sooryavanshi’ that they have been waiting the most for and that too for around a year now!

Stay tuned to binged.com for all the latest updates on Akshay Kumar and Rohit Shetty’s ‘Sooryavanshi’!