Home News Not Just Telugu, ‘Another ‘Andhadhun’ Remake Heads For A Direct-To-OTT Release? 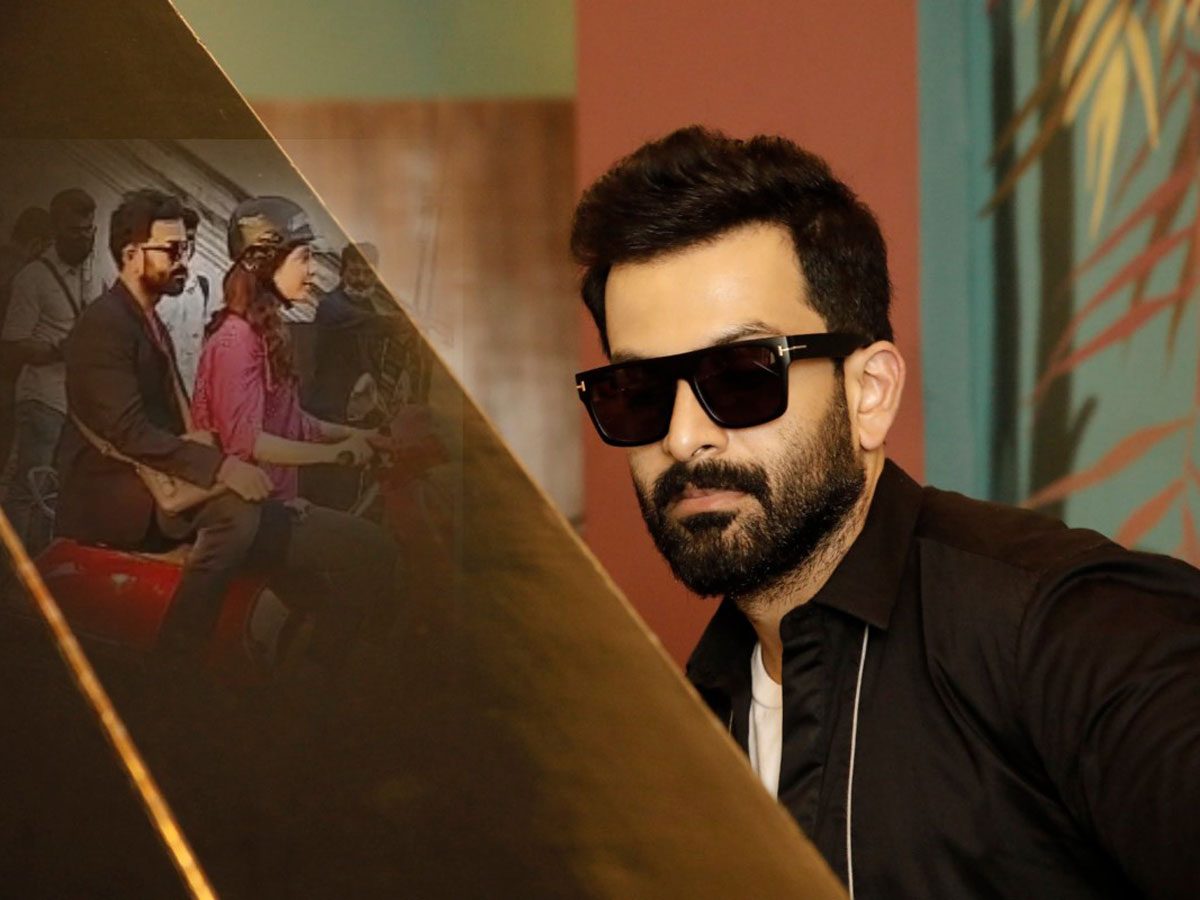 Many may know by now, the 2018 Bollywood black comedy crime film ‘Andhadhun’ is being remade in multiple languages. The Telugu remake ‘Maestro’ will head to Disney+ Hotstar, however, now the Malayalam remake of the same film, ‘Bhramam’ seems to also be heading for a direct-to-OTT release. There hasn’t been any major official announcement regarding the direct-to-OTT route as of yet, but the few reports we have received suggest that ‘Bhramam’ is heading towards Amazon Prime Video. While we are disappointed about the theatrical releases (or the lack thereof), we are still glad that we will get to see the movies soon.

While the teaser for ‘Maestro’ is already out (and the film is going to start post-production soon), ‘Bhramam’ is still undergoing the shooting process. In fact, ‘Bhramam’s’ shoot had to be put on hold because of the May 2021 lockdown in Kerala which happened due to the sudden rise in coronavirus cases (which happened because of the second wave of the Covid-19 virus hitting the State hard).

The shoot restarted by the end of last month (June) and we hope to see the finished product soon. The lead actor, Prithviraj made the announcement via his official Instagram account. The rest of the lead characters include Unni Mukundan, Raashi Khanna and Mamta Mohandas, while the supporting cast includes actors Surabhi Lakshmi, Ananya, Shankar, Jagadish, and Sudheer Karamana, among others. Ravi K. Chandran will helm this black comedy crime thriller remake.

‘Andhadhun’ follows a blind pianist who ends up getting caught in a murder controversy. While the situation that the young artist finds himself in is quite suspicious, no one blames him on the account that he is blind. But as the cops find more evidence and the widow of the dead man comes knocking – it looks like there is more to the story than it seems.

‘Andhadhun’ relies on its thrills and witty dark humor to keep the audiences engrossed. While the dark humor can be replicated in the different remakes, it may fall flat if it is simply repeated, or not done right. Plus, the thrills are only thrills when you don’t see it coming. Since we know what the ending of the film is, it is going to be difficult not to judge the movie. Hopefully, both films will come with their own twists to keep us invested.