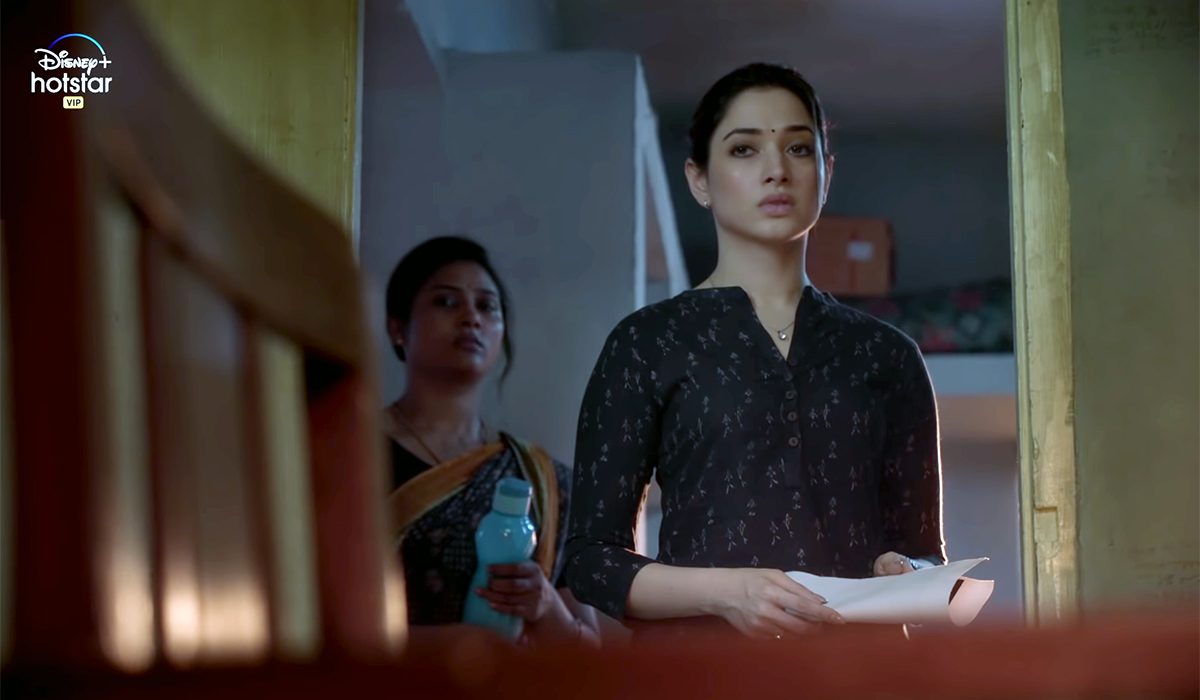 Milky Beauty Tamannah is one of the most popular heroines down the South. The actress is now all set for her digital debut with Disney+Hotstar’s Upcoming Web Series, November Story. The OTT Major is yet to reveal the Release Date of this series. As the title suggests, it may be out this month itself Tamannah opened up about it in an interview.

“This is a Project of Pre-Lockdown days. We still have a bit of shooting to be completed. It is a well-written thriller and will carry a completely new vibe. People will see me in a completely new avatar and will also like it. I am looking forward to treating the audience with it,” she said.

The Web Series is being directed by Ram Subramanian, an associate of Ratsasan fame Ram Kumar. This marks his directional debut. The actress will be seen as a daughter trying to salvage the reputation of her criminal father. Tamil Actor GM Kumar is playing the role of her father. It is likely that the series will be out in multiple languages as the actress is a popular face across the country.

The Milky Beauty has taken the conscious decision to foray into Digital media when offers are on a decline for her in films. She is also making sure that she picked interesting content and characters going by the first look poster.