Home News November Story: Tamannaah Is Stuck Between A Brutal Murder & Protecting Her... 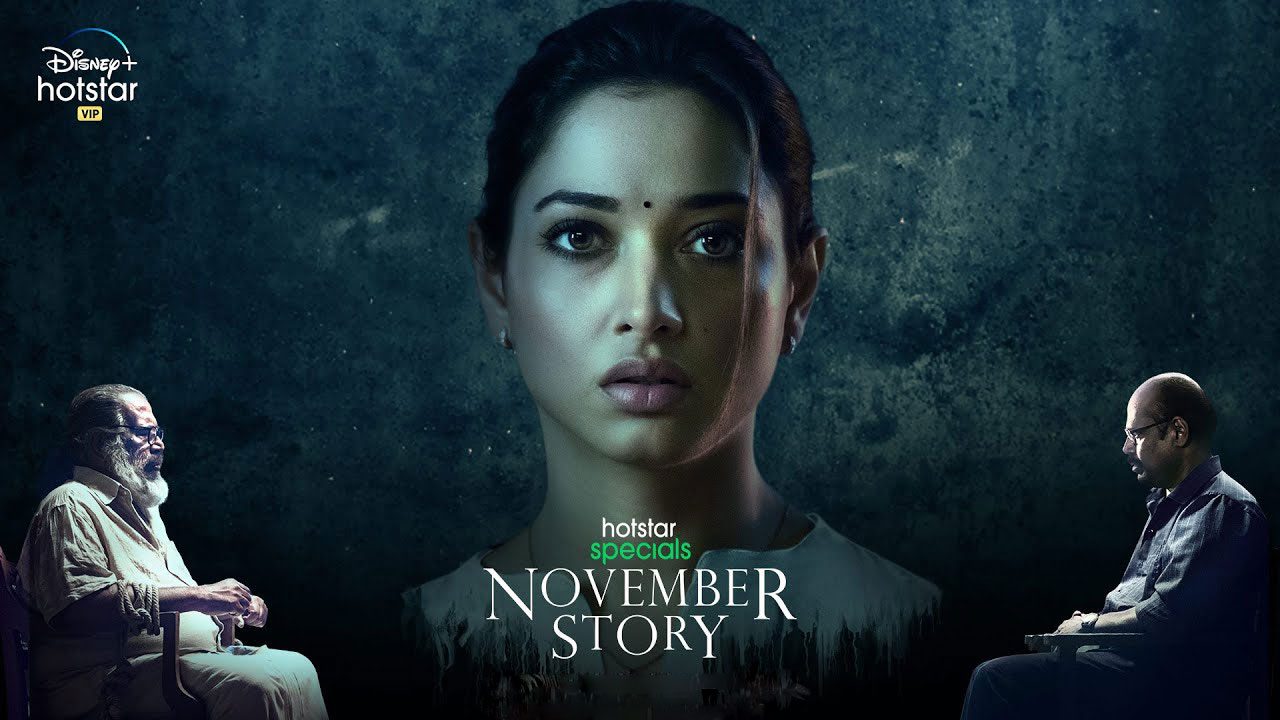 A new thriller is on the card and it’s an extremely intriguing one. The trailer of Tamannaah Bhatia’s upcoming Tamil web series November Story is here and it promises to keep you on the edge in every single frame of it.

Disney+ Hotstar VIP’s November Story would be the 2nd web series for Tamannaah after the telugu Web series 11th Hour. The trailer revolves around Anuradha Ganesan, the daughter of Ganesan, a popular crime novel writer who comes under suspicion of gruesome murder when police finds similarities between a murder plot of one of his novels and the murder. The murder was extremely brutal where the victim was stabbed 47 times with a pen and was covered with white paint when found by police. Now Anuradha is hell-bent on proving the innocence of her father as well uncovering the truth of the murder.

Apart from Tamannaah who will play the role of Anuradha and G. M. Kumar as her father Ganesan, Pasupathy, Vivek Prasanna and Namita Krishnamurthy will also feature in the series. November Story is directed by Indhra Subramaniam who has previously worked as the assistant director to Ram Kumar, the director of crime thriller Ratsasan. The series is produced by Ananda Vikatan.

The teaser of November Story was earlier shared by Disney+ Hotstar via their social media handle captioning ‘The pen is mightier and deadlier than the sword’ and it received more than 3000 likes in no time.

Now November Story is scheduled to go live on Disney+ Hotstar VIP on 20th May but as the trailer looks extremely dark and promising, we really don’t think that the fans will be able to wait for even a day more for this fascinating crime thriller.

Do check out the trailer of November Story here: