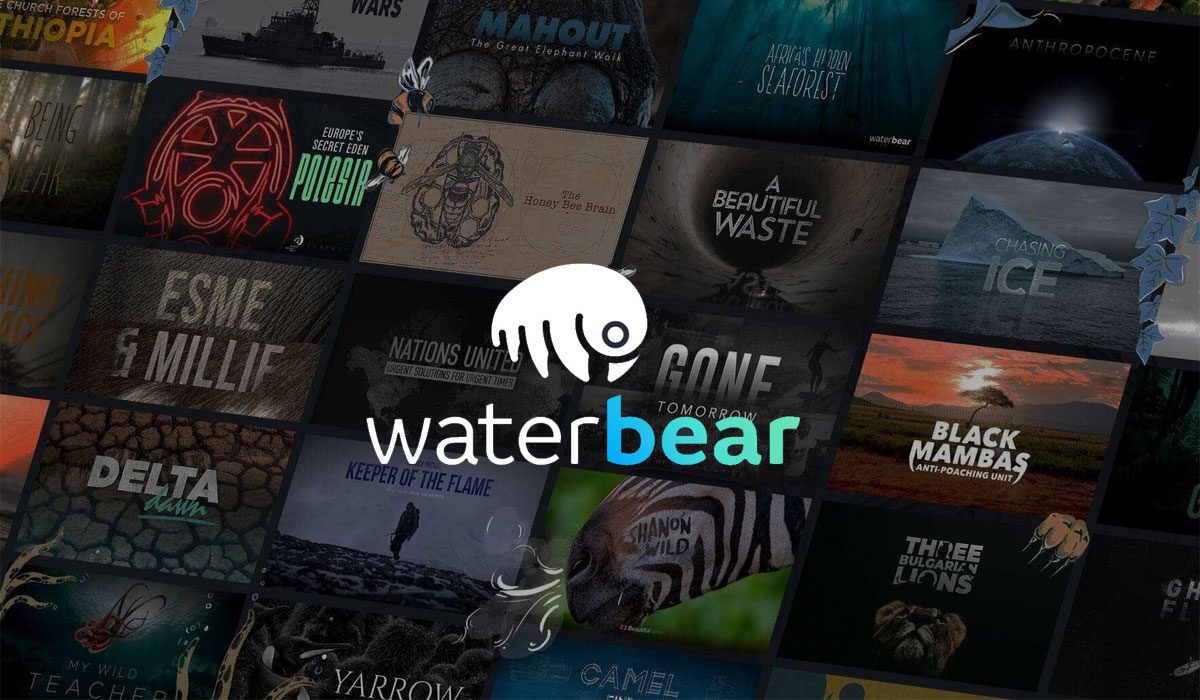 We all saw how the pandemic last year brought the world to a standstill; we saw that it wasn’t any human’s activity that bought terror but actually a small virus that literally made the whole world go upside down. Every country, irrespective of how big or small it, how rich or poor it is, everyone was affected without any discrimination. Scientists believe that there are agents that could have accelerated the activities of the virus spreading and one of those is “climate change”

We all know that it is real, except for some who still think that this earth is flat. Climate change isn’t going anywhere and it is here to stay. We all learn more when we watch something related to it and hence some geniuses figured it out that releasing a whole streaming platform dedicated to just climate change will be the best idea, and hence we have WaterBear Network. Launched just a month ago, WaterBear Network is the leading streaming platform for everything related to the changes affecting the planet we inhibit today.

WaterBear Network is a free streaming platform that showcases documentaries at the moment for free and is available at the moment to only 8 countries. There are lots of trial runs happening, to upgrade it to a better platform and to be able to also invite people onboard to help them with the cause. The streaming site has partnered up 80 NGOs all over the world, including WWF, Greenpeace and Amazon Watch. The streaming platform has received great praise and support from Prince Harry, actors Lily Cole and Maisie Williams

WaterBear CEO Ellen Windemuth has mentioned in an interview with Vogue that the hard work done by the NGOs for the earth isn’t getting noticed enough and thinks this might help people in gaining some sort of idea of what is actually going on. The streaming platform is said to have an interactive phase that will help viewers to engage with the content.

As they just introduced the platform, they are planning for bringing in even more things in 2021. They have decided to put on sections specifically dividing it into biodiversity, climate, circularity and community. As the year goes by they are planning to introduce it to even more countries, bring in new documentaries and movies about the crisis this planet is facing and get a better interactive platform to not only help the people but also help others learn more.

Climate change isn’t something that can be stopped, or at this point reversed but we sure do hope that we come to a point where at least we can control it enough so that the future generations don’t face the wrath of our greediness.