Home News Official Remake Of RHTDM On The Cards: Yay or Nay?! 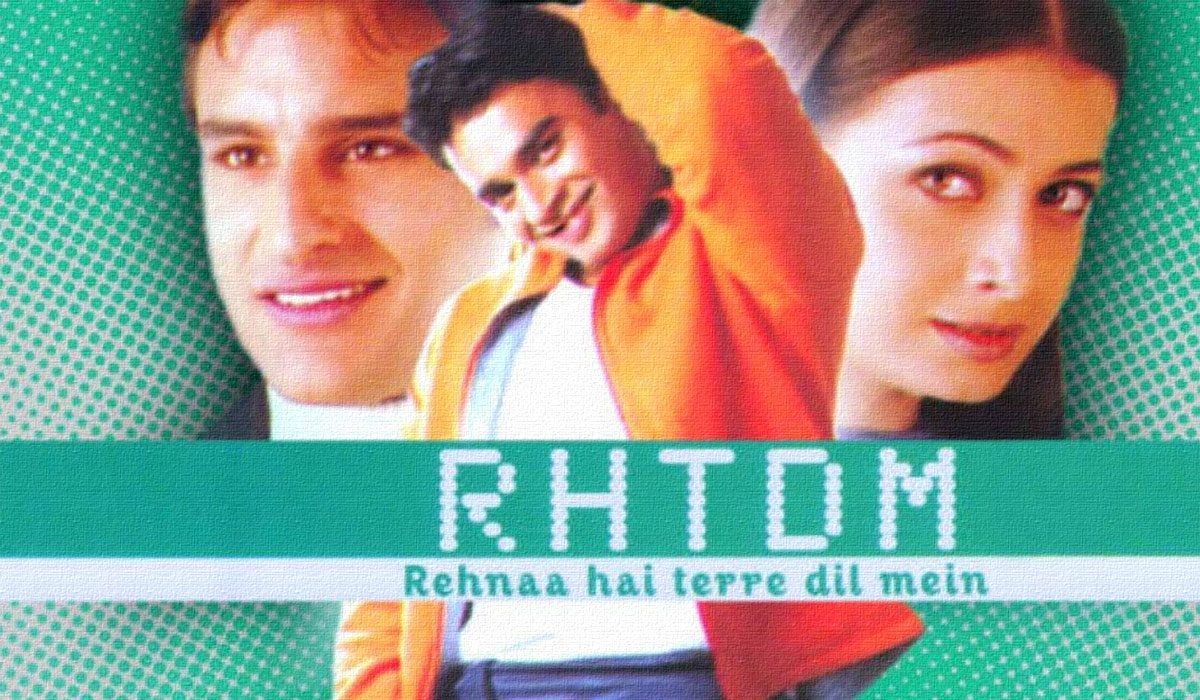 This last decade has been a decade of remakes. We have seen songs and movies being remade and sold like hot cakes. To that long list of remakes, here comes another one – the 2000s cult classic, Rehna Hai Tere Dil Mein, aka RHTDM.

But the question remains – are remakes the proof of filmmakers’ lack of creative originality? Is the movie industry running out of original stories? Or are they just trying to take short cuts to making a movie without having to think up a new story by taking an already established story into account?

We are not saying that remakes have not done justice to the original product; but there is always a space of comparison – and mostly, the original one wins the battle.

As for RHTDM, rumors about a remake were going around for a while but now it’s official. The movie that essentially shaped the careers of two newcomers, R Madhavan & Dia Mirza, will be remade with Jacky Bhagnani putting on the director’s hat. But the real twist in the tale is the new star cast. As per reports, the two nex-gen heartthrobs Vicky Kaushal & Kriti Sanon have been roped in to lead the remake, though we are still waiting for official confirmation.

The talk of a sequel was on the cards for a long time now for RHTDM and makers were pondering a story chronicling the natural progression of the lives of Maddy and Reena. But finally, they dropped the idea of a sequel, and are now going in for a whole new angle — a more-relevant-to-modern-times remake of the story, as stated by Jacky.

As we all know, when RHTDM released in 2001, the original film was no way near to a commercial success. But over the years, the film has acquired cult status and is a favourite of the millennials. It will surely be challenging to recreate those magical and nostalgic sequences on screen again.

The songs of the original film were extremely catchy and beautiful and they still reverberate in the minds of the 90s’ and 2000s’ generation. The music of RHTDM is a major factor for the original film achieving cult status. Now it will be interesting to see how the makers go about remaking those songs too. Also, as talented Vicky Kaushal and Kriti Sanon are, it will be a supremely uphill task for them to match the charms of Madhavan and Dia who have immortalized the roles of Maddy and Reena.

Let us wait further for more on this RHTDM remake, which is essentially a love anthem for the 90s’ kids.