Home News On His Birth Anniversary, Manekshaw Biopic Gets A Name! 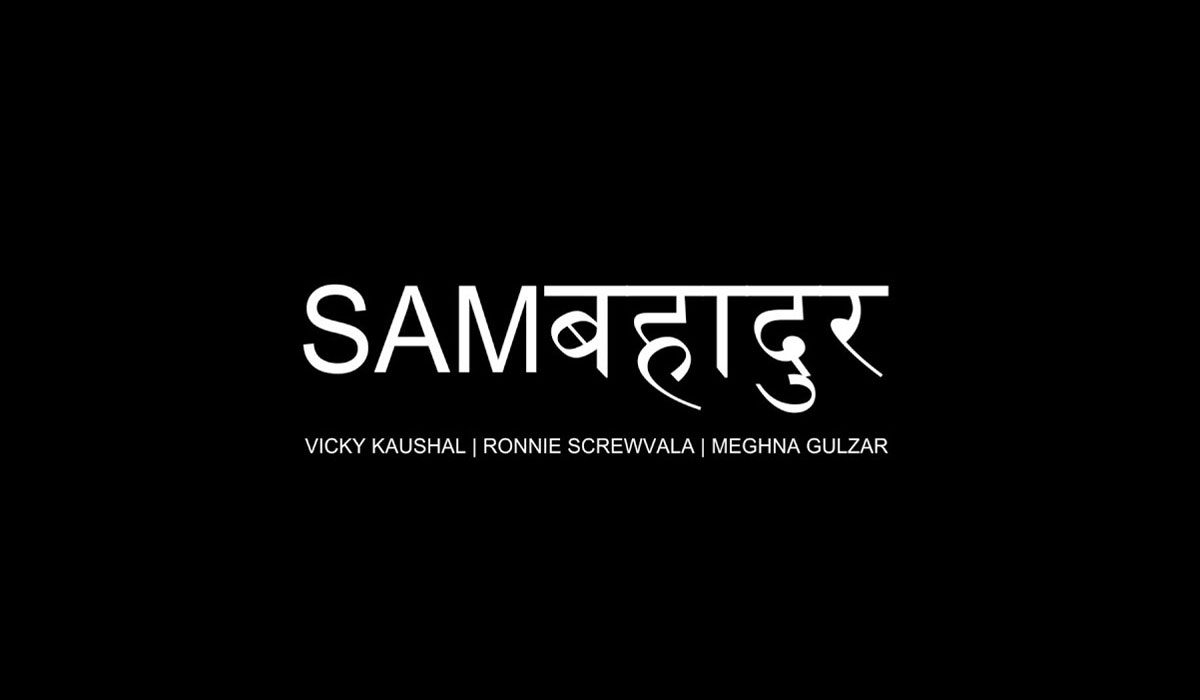 Amidst the carnival of biopics, one of the most anticipated biopics is the one of celebrated army-man, Field Marshal Sam Manekshaw. The until-now unnamed biopic has Vicky Kaushal portraying the role of Sam Manekshaw. Now, today 3rd April, on the occasion of the 107th birth anniversary of Sam Manekshaw, the much awaited film finally has a name. And it’s ‘Sam Bahadur’, as revealed by Vicky Kaushal on his social media, via a short teaser.

Kaushal wrote a heart-felt message along with revealing the biopic name, stating, “The man, The legend, The brave heart, our SamBahadur…On the birth Anniversary of Field Marshal #SamManekshaw, his story has found his name. #SamBahadur”.

The 18-second long teaser starts with different names – Maneksam, Mackintosh and Manekji, names he was addressed as affectionately by his troops. And then, the final moments reveal the title of the biopic – ‘Sam Bahadur’.

Sam Bahadur is being produced by Ronnie Screwvala, through his RSVP Films. Meghna Gulzar will don the director’s hat, while Vicky Kaushal will bring Sam Manekshaw to life on screen.

Stay tuned with Binged.com for further updates on this massive and most awaited biopic.

Have a look at the name-reveal teaser for Sam Bahadur –