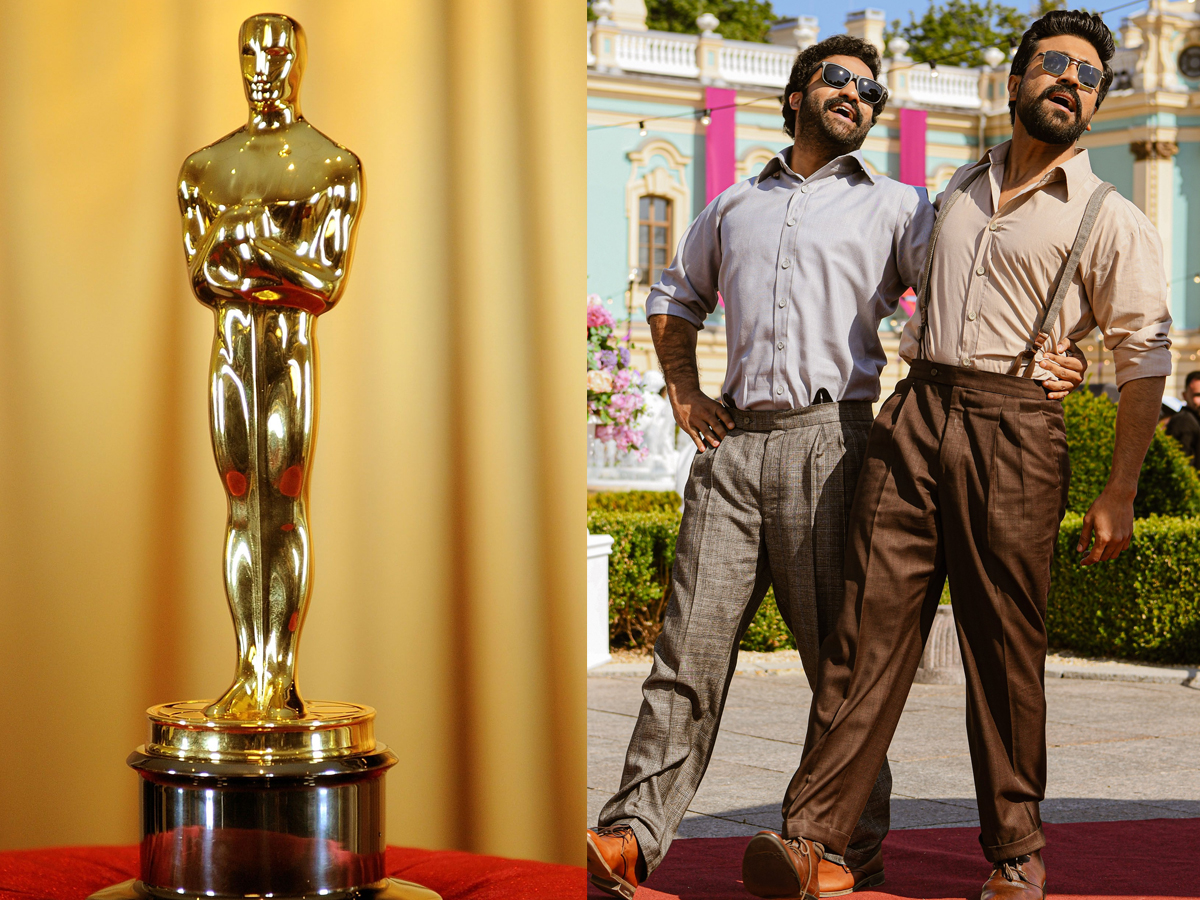 The nominations for the 95th Oscars are now out. The prestigious award show has proven itself to be at the pinnacle of all the award shows. It is one of the major events at the start of the year and it proves it every year.

Regardless, things were more promising after a long long time for India. In fact, Indians have never hoped for any Oscar so strongly after Lagaan and that was way back in 2001. A flabbergasting film and a brilliant promotion are needed for strong contention at the Award. RRR did the trick. It offered a cinematic experience that the Americans had never seen before and the promotion was also unseen by the Indians.

After all these efforts the Oscar nomination was a highly awaited day for the lovers of RRR and now we have the result.

And yes, RRR has been nominated at the Oscars. And the nomination came in the most anticipated category i.e. “Nominations In Original Score”.

The film didn’t get nominated in other categories such as Best Picture, Best Director, and more. But, anyways seeing the world dancing on Naatu Naatu will be a treat big enough for Indians.

However, the other two Indian films we are talking about are “All That Breathes” and “The Elephant Whisperers”.

All That Breathes has been nominated in “Documentary Feature Film”. It has won several reputed awards internationally and so it did in the Oscars.

The third and the most surprising nomination for any Indian film is Netflix’s ‘The Elephant Whisperers”. Binged recommended this obscure film and it definitely deserved the praise. This short documentary on Netflix India is just too heartwarming to ignore.Follow us on Google News