Home News OTT Platforms and Their Unspoken War With Netflix 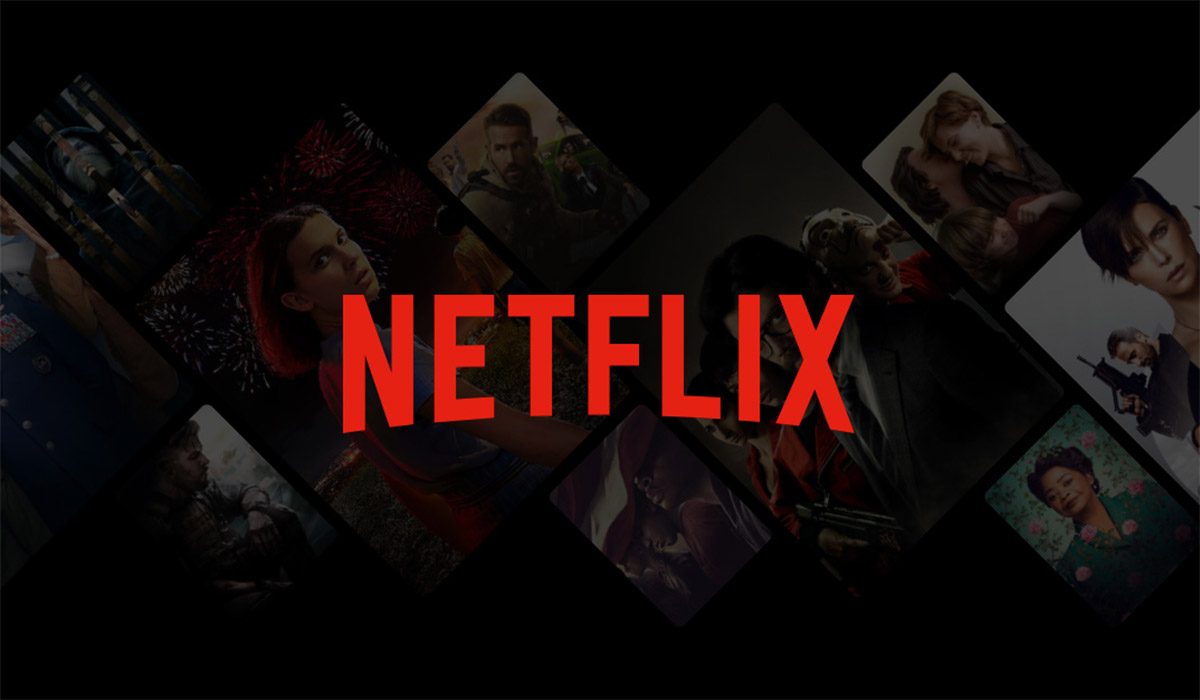 2020 was the year that brought the world down to its knees, but amazingly this was the year that lifted the OTT industry to even greater heights. Every single streaming company saw success, be it a regional, national or a multimillion dollar company like Netflix and Prime Video, all of them saw some kind of perks which were most definitely good, give and take some controversies here and there.

The streaming sites saw this as an opportunity which looked more like a competition to overtake Netflix. Netflix has been the undisputed king of streaming and chilling when it comes to binge watching and content variability, no one has taken that spot away from them and doesn’t seem like it would. But this is when content started coming up more and more on other platforms that people dearly waited for, like with Disney+, HBOMax, Lionsgate etc people could watch things that they were waiting for, since a long time. Disney+ was the gateway to everything Marvel and Star Wars and not to mention ofcourse Disney.

As companies saw success in the world of OTT, they started rolling out content without any pause. We started having direct to OTT releases of the biggest stars. India’s Disney+ Hotstar saw the biggest opening in the earlier months with late actor Sushant Singh Rajput’s “Dil Bechara”. Things didn’t stop there, during Diwali Disney+ Hotstar rolled out “Laxmii” which saw an even greater opening than “Dil Bechara”. This was not only the case for India; other movies worldwide went out to have deals with streaming sites for having their movies released. Netflix and Prime Video led that march as well, other than their originals, it didn’t have the theatrically releasing movies in its pockets for direct-to-OTT before.

Industry analysts in their surveys reportedly had found that as content in Disney+ and others started to come out more and more there might be a shift in subscribers from Netflix to other streaming sites. Other streaming sites were “apparently” offering more content that is much desired by the subscribers than the ones that have been sitting in the Netflix library for months and years now.

With Warner Bros. revealing their strategy of releasing content on streaming sites along with theatre releases, and Disney+ putting it out in the open about their line up and the ones they will be bringing out, it almost looked like they were winning the war. But this doesn’t seem to be happening, Netflix recently disclosed it’s 4th quarter details and the streaming giant has seen not only an increase in subscribers from every corner of the world but also crossed the record breaking 200 million subscribers margin. Following that, as soon as 2021 came in, it released the line of originals it was dropping. With almost 70 originals coming in, it will have one original releasing every week for the rest of the year.

That being said, even though the other streaming sites are bringing out more and more amazing and refreshing content, it doesn’t seem like Netflix will be losing it’s throne anytime soon. Netflix at least for now retained it’s crown.