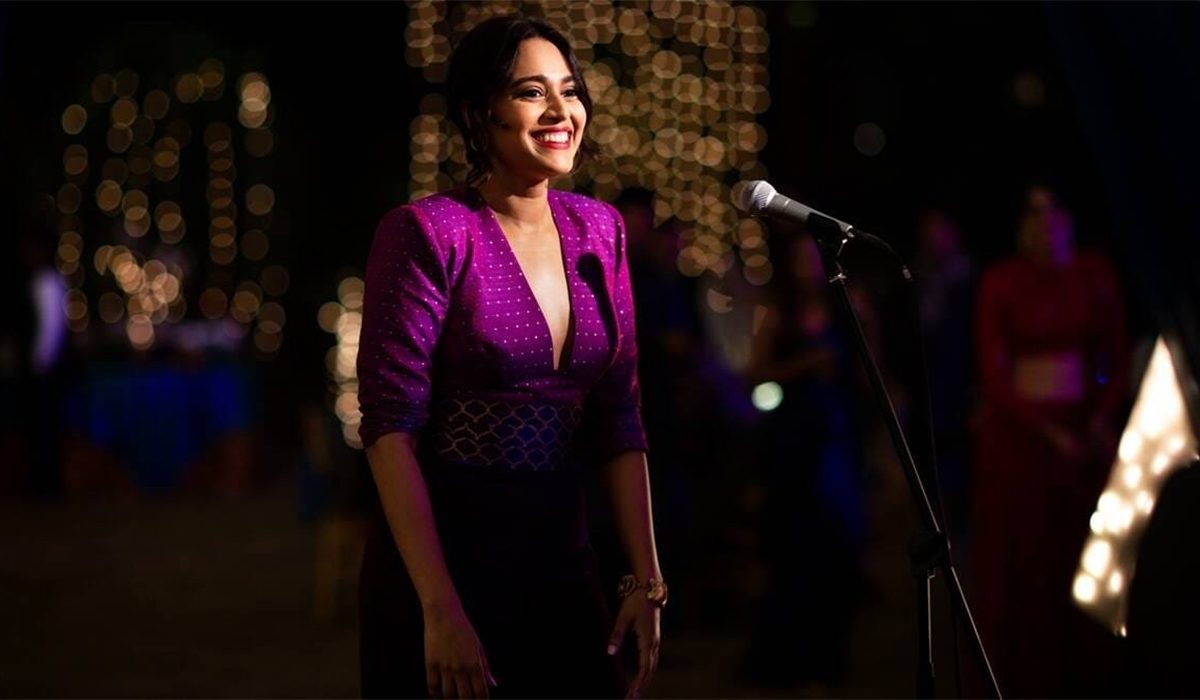 The trailer of “Bhaag Beanie Bhaag” is out and is releasing on Netflix on December 4th. Starring Swara Bhaskar in the lead and titular character of Beanie, this follows the journey of a woman who is in a relationship but isn’t ready for marriage so quickly, which is pretty understandable. The trailer shows how she runs away from the function organised for her, because she wasn’t ready for marriage and didn’t want all those happening at that moment.

She runs away to fulfil her dreams. She tries to be a stand up comedian and the journey pretty much looks like how she will fight and go against everyone’s will and get her recognition as a stand-up comedian. If you have watched “The Marvelous Mrs. Maisel” you might find quite a bit of similarity there. But here’s the thing, why is the “The Stand-Up” arena being exploited so much? In recent times, we have seen so many series and movies that show that if you have nothing to do, hop on the stage of a bar and start your journey as a stand-up comedian. Is that actually what is needed for one to become a stand-up comedian? I don’t think so.

India at the moment has some really great stand-up comedians and they are doing really great in their places, as their fans, we have seen them through their YouTube channels, social networking profiles, interviews here and there and known and understood the hard work needed for one to be committed to such a job, also be known and yet being a person who isn’t hated, because in a country like India, it is very easy for us to get offended really soon.

A very famous stand-up comedian, Abish Mathew has a show up on his YouTube channel titled, “Journey of a Joke”, that features various comedians and some of their jokes that hit a lot of views in Youtube. They sit and deconstruct how things are done and if you watch that, one can understand what stand-up is about. Also, Amazon Prime Video has a show called “One Mic Stand”, where great personalities are mentored by some Stand-Up comedians, so that they can have one show. There again, one will understand the process, difficulty and everything technically and you will definitely appreciate the fact that the “stand-up” arena is not for the faint-hearted.

If one does such series and films, one has to understand and know things, this cannot be all of a sudden the most “IT” thing. Stand-Up is most definitely not a child’s play here and everyone out there should acknowledge this fact now.